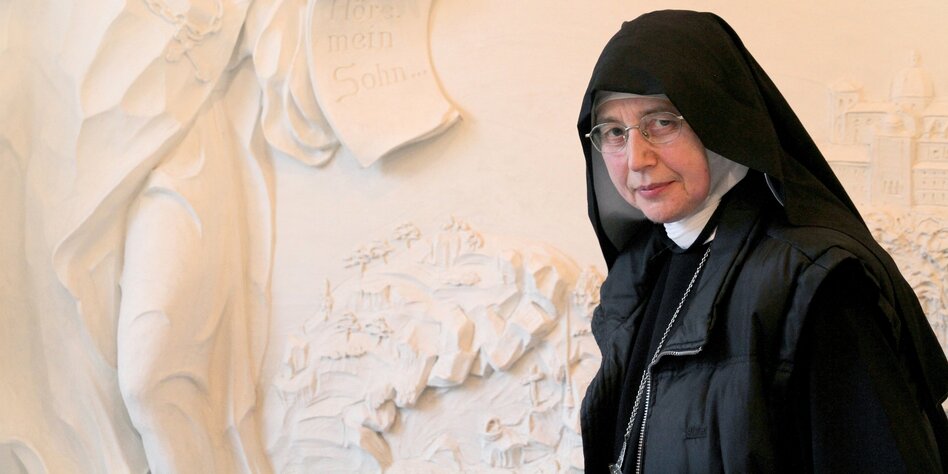 An abbess who grants people church asylum and who is therefore threatened with imprisonment receives the Göttingen Peace Prize together with Seebrücke.

The abbess Mechthild Thürmer is charged with behaving like a Christian Photo: Dominik Baur

AUGSBURG taz | No, of course the humble Upper Franconian Benedictine would reject something like that. Mother courage? Or maybe even better: Mother’s moral courage? What seems particularly brave to others is a matter of course for Mother Mechthild. Or an act of charity. Which is not even excluded for somewhat old-fashioned Christians like her. “I was a stranger and homeless, and you took me in,” says Matthew. That is why the abbess of Maria Frieden in Kirchschletten regularly takes refugees into her monastery and grants them church asylum. There were over 30 in the past few years.

But the public prosecutor’s office contrasts Matthew 25:35 with its own reading: “Suspicion of aiding and abetting illegal residence in three cases in accordance with Section 95 (1) No. 2 AufenthG, Section 27 StGB”. In German: Abbess Mechthild Thürmer has to go to court. There is even talk of a “severe prison sentence”.

At first they tried to issue a penalty order: the monastery chief was supposed to pay 2500 euros because she saved an Eritrean woman from deportation. And it would have been good. But she didn’t get involved in the intimidation attempt. If necessary, she would rather go to jail than pay a fine for helping someone in need, she says. For this moral courage, the 62-year-old has now received the Göttingen Peace Prize 2021.

Thürmer shares the award with the “Seebrücke” movement, which launched the “Safe Haven” campaign. According to the jury, “The award winners will be recognized for their commitment to safe escape routes and the secure reception of people who try to get to Germany and other European countries from life-threatening situations of violence and find admission and protection there.”

The “Seebrücke” movement was founded at the end of June 2018. At that time, the rescue ship “Lifeline” with 234 people on board had to hold out for days in the Mediterranean on the high seas because it could not dock in any European port. The pier is committed to the criminalization of sea rescue and initiated the “Safe Haven” campaign. 169 German cities have now joined it and offered to accept additional refugees.

According to Corona, the prize is to be awarded on March 6, 2021 in the Deutsches Theater Göttingen – with a prominent laudator: the former Federal Minister of the Interior Gerhart Baum (FDP). 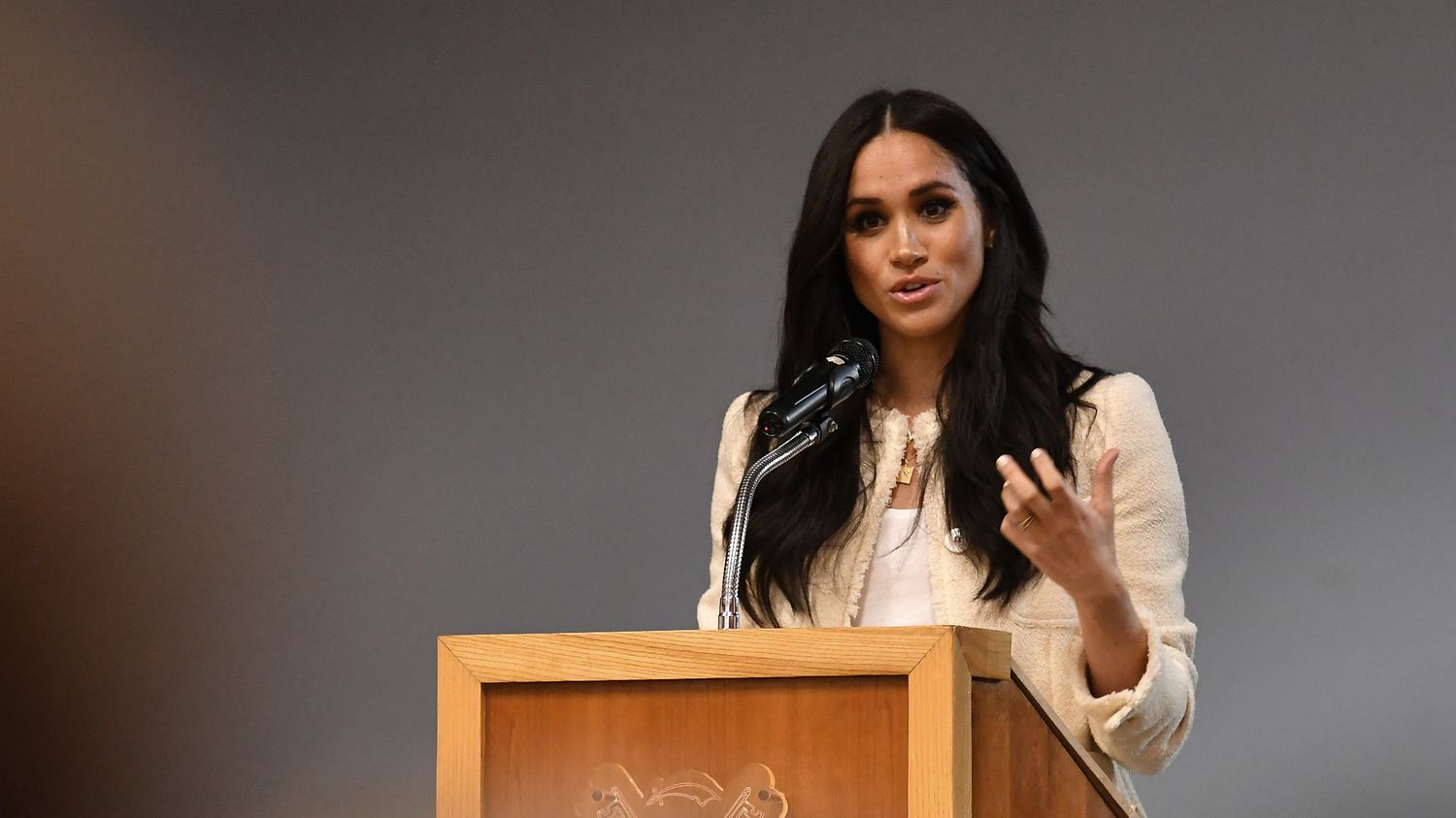 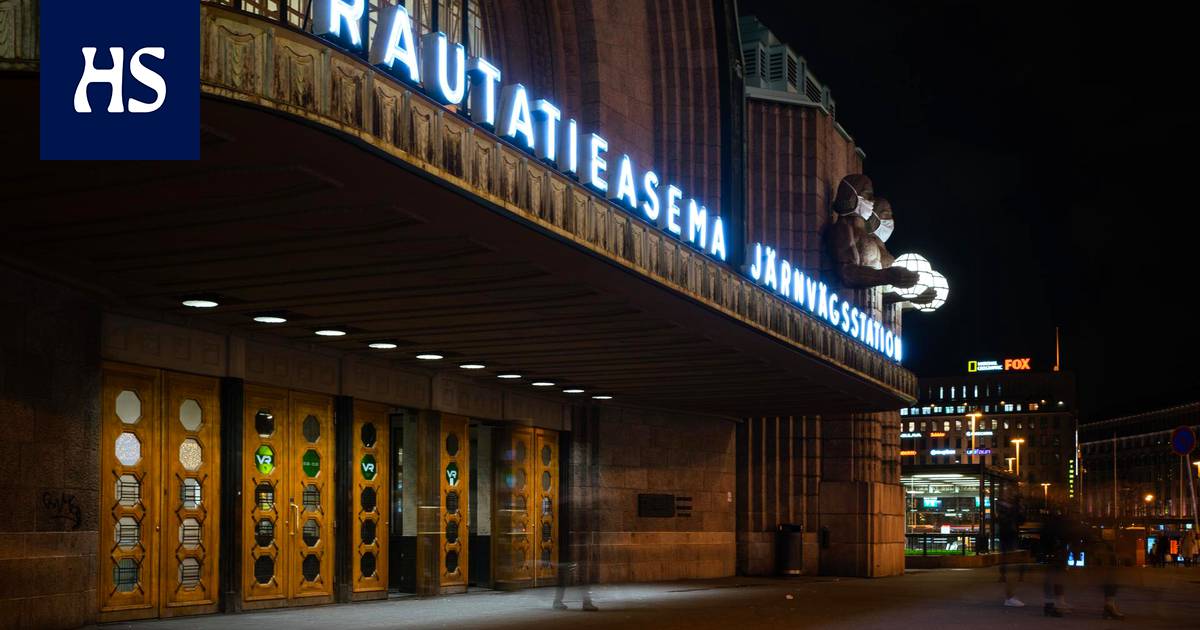 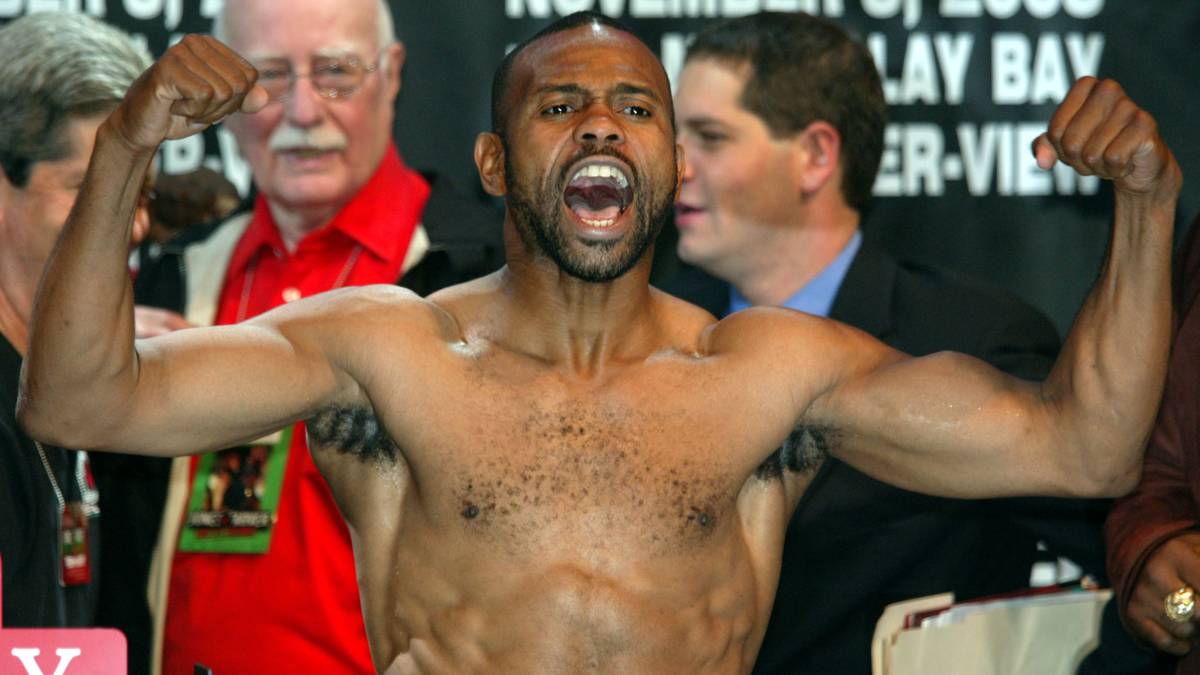 Who is Roy Jones Jr., Tyson’s rival on his return to boxing