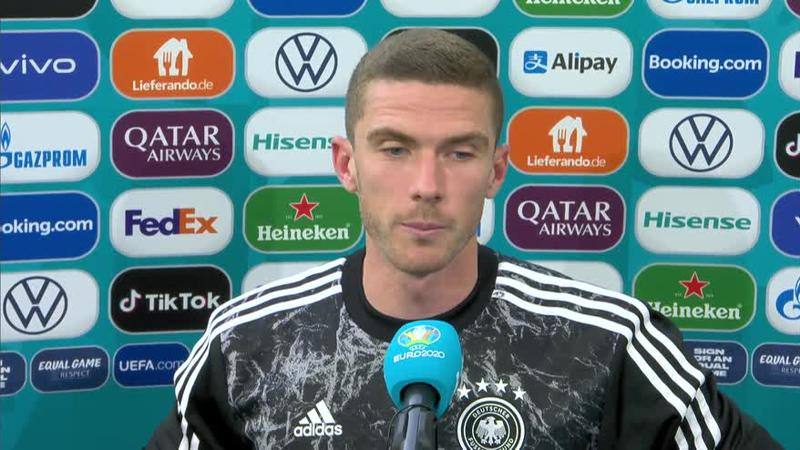 Gosens show against CR7: “The shirt? I didn’t ask him …”
Germany beat Portugal 4-2 on the second day of Group F of the European Championships, thanks also to the super performance of Atalanta defender Robin Gosens, who scored a goal and an assist. After the game, on Sky, he also answered the question about Cristiano Ronaldo’s shirt, which he had asked for, but had not received, after the Serie A match
.