Gordon spoke about the horror on the Ukrainian trains 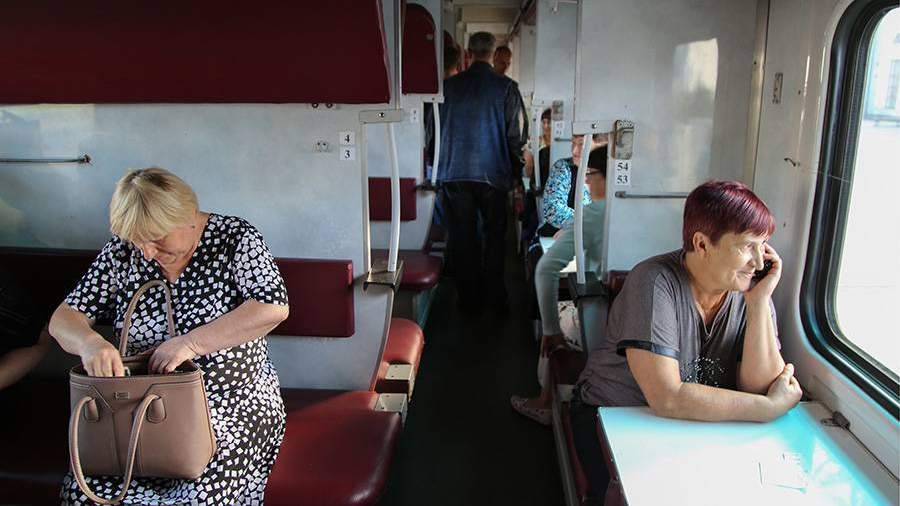 Ukrainian journalist Dmitry Gordon on Thursday, July 8, was horrified by the state of the trains of the railway carrier “Ukrzaliznytsya”.

According to him, a huge number of trains in the 21st century “in a civilized European country” are not equipped with air conditioning.

“People are suffering, they travel in such trains across Ukraine, without air conditioning, trains heat up to 44 degrees inside,” the journalist said on the air of the Ukraine 24 TV channel.

The state carrier, which is supposed to generate revenue for the budget, is “thoroughly unprofitable,” Gordon added. According to him, in “Ukrzaliznytsia” “thieves for thieves and horror.”

The journalist said that the Verkhovna Rada commission, which audits Ukrzaliznytsia, assessed the company’s condition as pre-default: “everything is worn out, sold out, stolen,” he said. At the same time, the number of freight and passenger traffic has sharply decreased, the tracks were broken and cannot cope with the flow, they should be replaced, and “trains are sheer junk”, Gordon listed the main problems in this area.

Even on “elite” trains, such as Intercity, the first class smells like a toilet all over the carriage, the journalist complained. He is sure that no reforms have been carried out in Ukrzaliznytsia, but the members of the Supervisory Board of the enterprise, according to him, receive millions of hryvnias.

On June 30, the Ukrainian actress Sumskaya called the Ukrainian trains “a living hell”. She traveled along the route Kremenchug-Kiev. According to her, air conditioners do not work in the carriages. In this regard, she urged fellow citizens to be careful when buying train tickets.

Most of the rolling stock of Ukrainian trains is between 30 and 53 years old; it was produced in Soviet times. The overall wear rate exceeds 90%, and the overwhelming number of trains has long been subject to decommissioning and disposal. 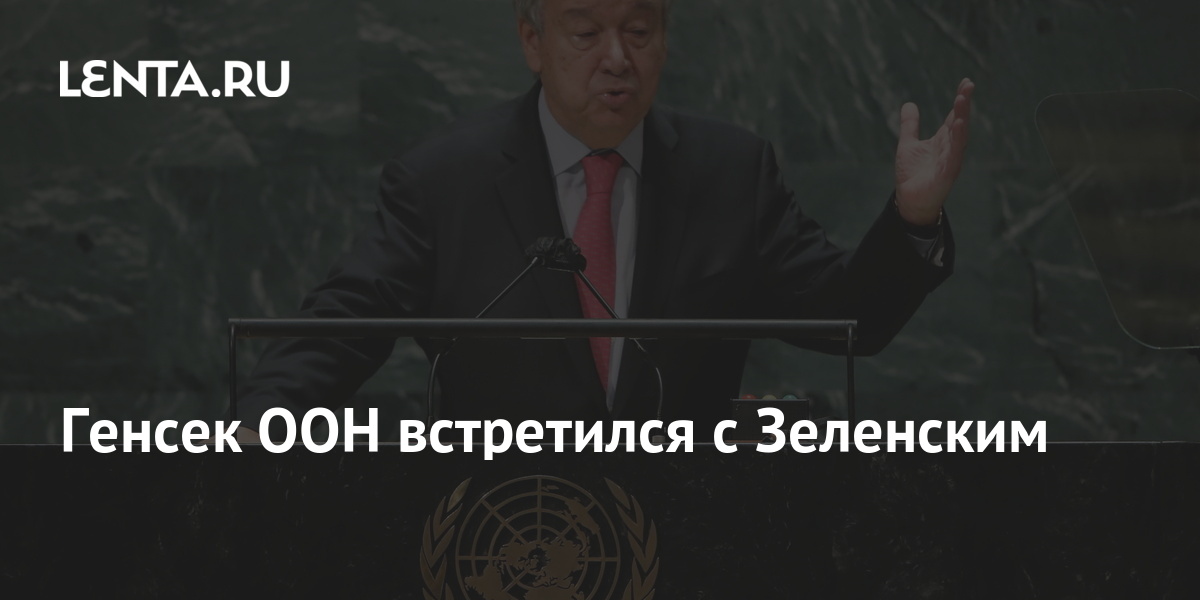 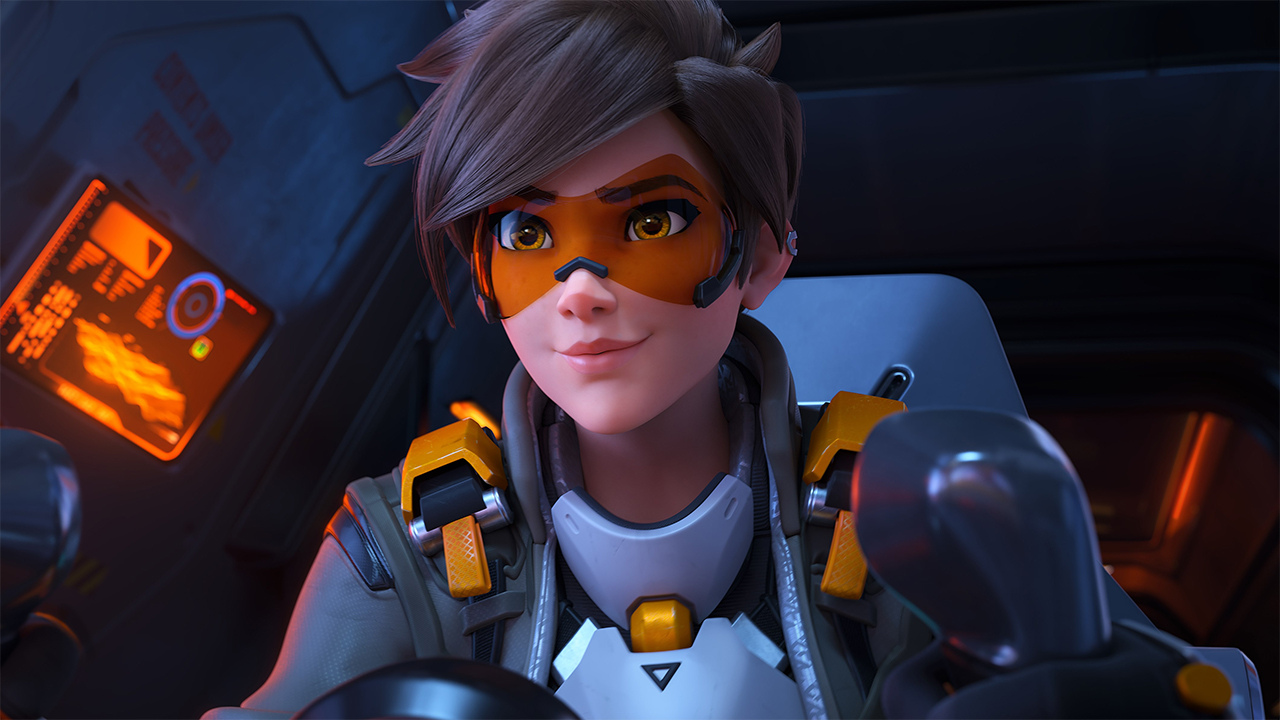