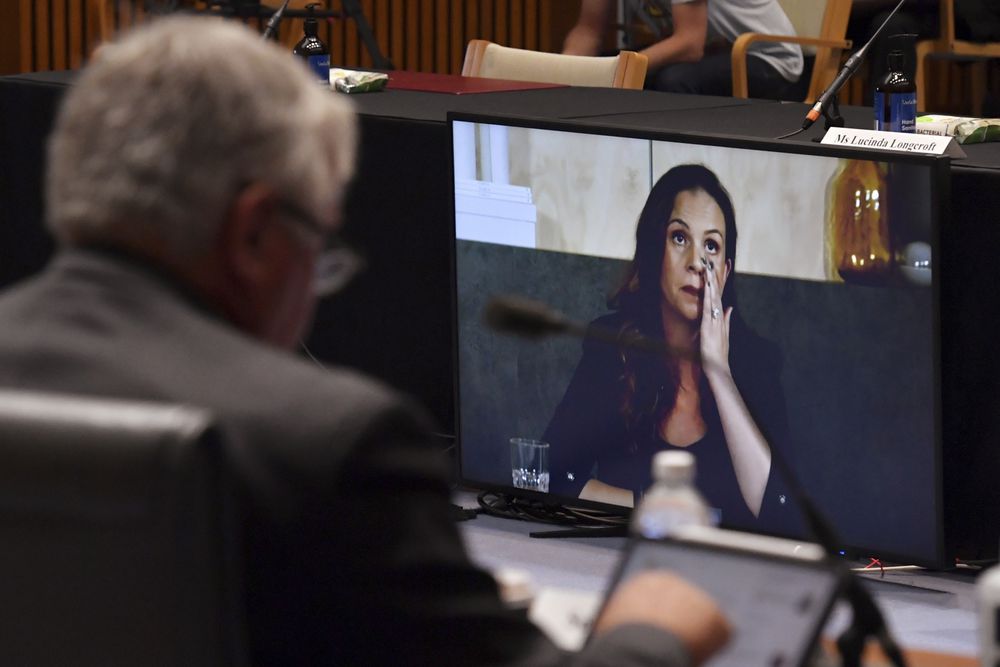 Google says it is willing to withdraw its search engine from Australia should Parliament pass a law that would force it to pay the media for its news. This was stated by Mel Silva, managing director of the technology company in the country, during his speech before the economic legislation committee of the Australian Senate. “The principle of unrestricted linking between websites is fundamental to the search engine. In conjunction with the unmanageable financial and operational risk should this draft become law, it would leave us no real option but to make Google Search no longer available in Australia, ”the executive said. This move would leave the 19 million Australians who use this service daily without access to Google searches and, in Silva’s words, it would prevent 1.3 million companies from being “discovered” by the country’s citizens.

Australian Prime Minister Scott Morrison’s response has been blunt: “Australia sets the rules for what can be done in Australia. Our parliament does. Our government does it and that’s the way things work in Australia. Who wants to work with that is welcome. We do not respond to threats, ”he stated.

If successful, the legislation proposed by Australia would force digital platforms to negotiate with news publishers a payment for their content and, if there is no agreement, it would be up to a government-appointed arbitrator to set the amount. As can be expected, the new regulation would affect Facebook in the same way, which would also have to negotiate with the media a compensation prior to the inclusion of its contents in search results or news walls. In fact, Zuckerberg’s social network posed similar threats last September, announcing that it would block Australian users from sharing news on Facebook or Instagram if this law goes ahead.

Google thus joins the ultimatum, arguing that this limitation would set a “dangerous precedent” for payment for links. As an alternative, the executive has proposed that, instead of establishing this compensation system, Google assume the responsibility of paying publishers to appear in its News Showcase product. This format, announced in October by the company’s legacy advisor, Sundar Pichai, is presented as a customizable showcase of stories where the media would present their content using tools created by the giant. Just yesterday, the technology company reached an agreement with the French press to remunerate it for the use of its content.

Jürgen Klopp: “To win the Premier you need a performance that we do not offer”

Netflix announces ‘DOTA: Dragon’s Blood’, an anime based on the popular Valve game