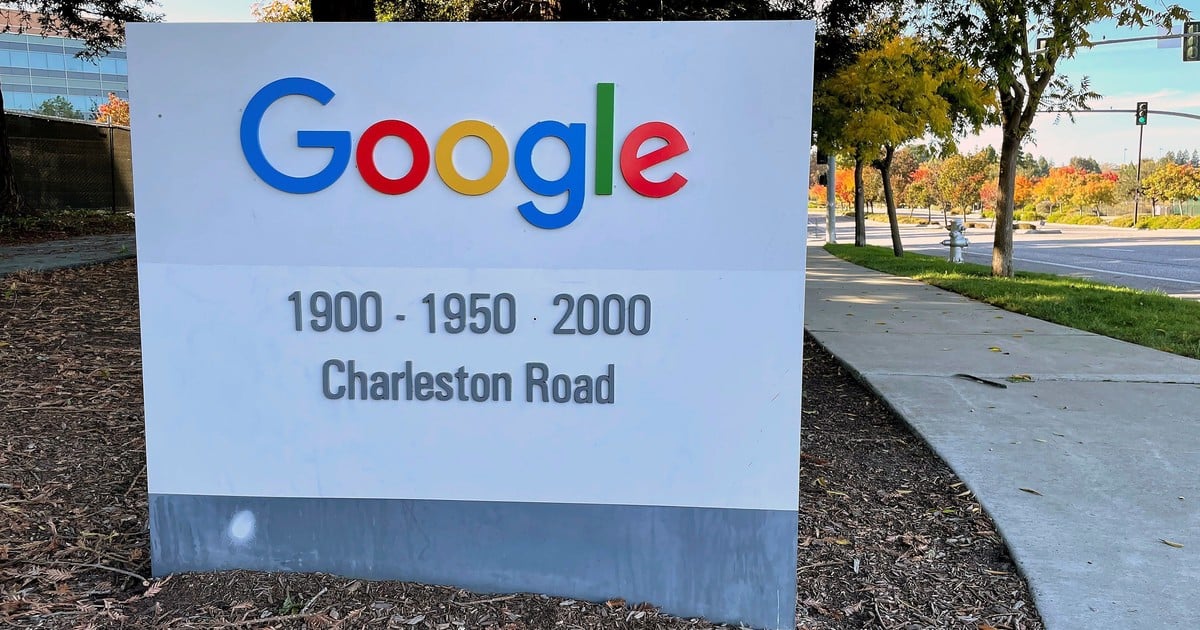 Google is going to invest $ 7 billion this year to expand its offices throughout the United States and will hire at least 10,000 new employees in a vote of confidence for the end of the pandemic and the face-to-face return to the offices. Alphabet Inc., owner of the most used search engine in the world, is positioned as one of the engines of the post-pandemic economic reactivation on North American soil.

The news, released by the Wall Street Journal, has weight not only in the technological field but also in the United States labor market, in what the Joe Biden administration expects to be a recovery after the economic slowdown caused by the pandemic. of the coronavirus meant the economy and job creation.

That is, the enormous figure could set the pulse of the rest of the industries that even today, with vaccines just in their early stages of application, they continue to practice the home office.

Of the total investment, one billion will be invested only in the state of California, where Google (Mountain View) has its offices.

Google adapted quickly to the home office with the coronavirus pandemic. AP Photo

The announced investment reverses the measures taken by Google a year ago, when the Covid-19 crisis was just taking shape and the CEO of Google, Sundar pichai, explained that hiring would be reduced amid the pandemic.

The company said the investment commitment is targeting existing offices, but it was also creating three new ones in Minnesota, Texas and North Carolina, expanding Google’s presence to 19 states.

The measure occurs when large companies they reconsider their office work after a year in which many employees have been working from home.

Google was one of the first major U.S. corporations to formalize the extension of a time period for its employees to work remotely, and it had announced last year that would keep his employees working from home until at least July 2021.

But as Covid-19 cases stabilize or decline in many places and vaccines increase, executives now debate when and how to return to the offices.

“Meeting in person to collaborate and build a community is central to the culture of Google,” Pichai said in a Google blog post on Thursday.

“Getting together will be an important part of our future”

The announcement also carries weight because Silicon Valley, where most of the technology companies are located, is experiencing a kind of exodus due to tax pressure from the state of California: at least 90,000 people moved this year, with Elon Musk, CEO of Tesla and SpaceX – and one of the richest men in the world – at the helm.

By the end of December of last year, workers, executives and historical companies such as Hewlett Packard and Oracle they left the area. According to a census estimate, the city had 881,500 inhabitants in 2019, so a loss of 90,000 residents would be equivalent to a reduction in the population of more than 10% in less than a year, and at the moment there are no signs that this has been offset by the arrival of new residents.

Thus, remote work did not contribute to the valley: the idea that you can work from anywhere began to disrupt the nerve center of technology.

Google’s investment could generate a recovery in the area, but also be one of the keys to driving the economic recovery post coronavirus pandemic.

The IFM fund reduces the amount of the offer for Naturgy from 23 to 22.37 euros per share

I am: meet the 25 impersonators who qualified for live concerts