Goodbye to Juan Forn, a fresh wind in Argentine literature 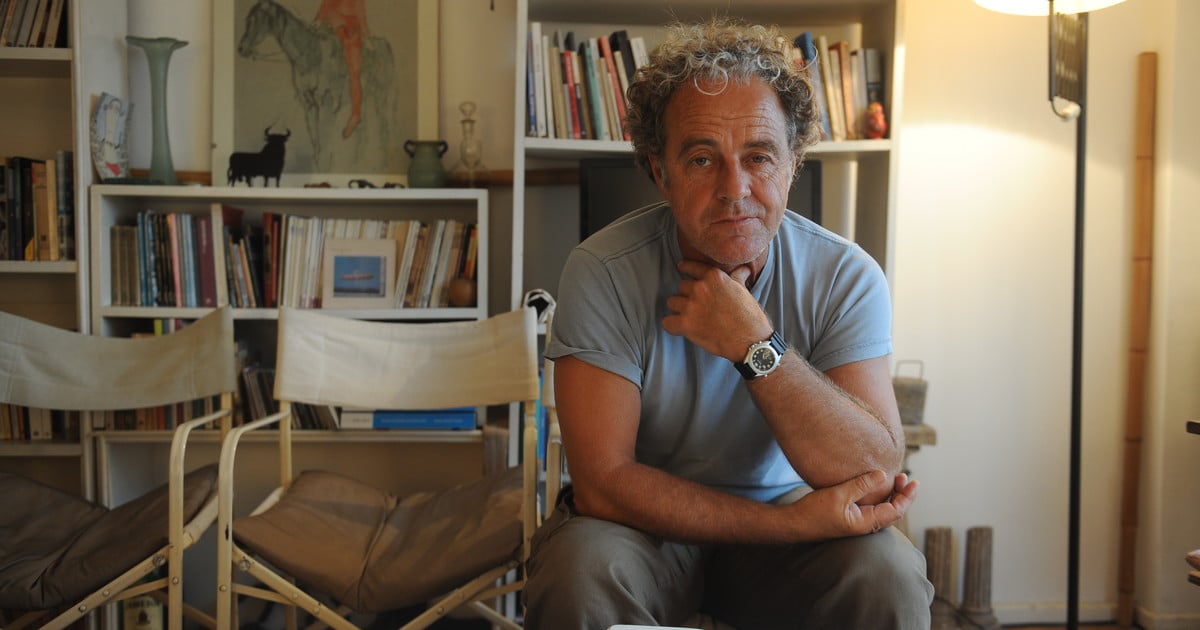 Juan Forn died on Father’s Day. His most famous tale, Swimming at night, in the homonymous book, narrates the encounter between a father who died four years before and his son alive, before whom he appears to talk by a pool about what happened during his absence.

“It was too late to be awake, especially in a dark and borrowed house,” begins the story, one of the eight included in the book, although the idea was to include one more as a tribute to the Nine stories of his admired JD Salinger but finally it was not like that. Because Forn He honored his teachers but at the same time always invented something new.

“—I thought,” he said, from that place, “that you saw everything that happened here, from where you were.

His father’s head moved slightly from side to side, several times.

-Unfortunately not. It is quite different from what one imagines. He looked at the sink and had the feeling that he did not control what he was saying or what he was going to say.

—If you only knew how many things I did in these years for you, thinking that you were looking at me. “

Dear Juan, I don’t know what to do, your friends go blind, we stumble upon everything. They were other surprises, daddy, the ones you had to give us, the literary ones, as always, Forn …#JuanForn pic.twitter.com/AaN0k3DO9n

Forn’s father died when he was 24 years old. For a long time he considered this circumstance as a strong loss, but at some point he discovered that the lack of that censorious gaze, and of the obligation to respond to parental demands, had become “almost a liberation.”

Juan Forn He was born in 1959 in Buenos Aires. Writer and editor, he led a life at maximum speed until, in 1996, he developed pancreatitis and he retired to live in Villa Gesell. There he died this Sunday, because of a heart attack that followed previous coronary problems.

He had already published his books Captive hearts above , Frivolity, Pure Lies, Maria Domeq and Swim at night.

At the beginning of the 90’s in Argentina there was a boring and pretentious young literature. Until Juan Forn arrived with his fictions, but especially with his work (inordinate, controversial) as editor of Biblioteca del Sur. Thanks, Juan, for what you gave us.

In a note written a few days after the death of Abelardo Castillo, his literary teacher, in addition to rescuing all his teachings on the plane of letters, said that he had occupied father’s place when he had to run out of hers.

“This boy is wasting his gift week after week writing newspaper columns when he could be writing stories,” he said. Forn what did he say Castle, in reference to its celebrated contratapas in Página / 12, gathered in different books.

“He thought that if I made up a story it was better, of a higher category, because there was an invention or that implied a superior literature effort“, he told me. And he continued his imaginary dialogue with the literary father-teacher: “They love me for what I write. And I do things that cannot be imagined stylistically speaking. And that you say it, so then you, it gives me a shame… that I cannot explain to you ”.

Juan Forn changed my life. There is not much else.

On that occasion, in an extensive talk that lasted throughout the afternoon in the Recoleta department where he stopped when he was in Buenos Aires, Forn I speak of stories and novels, to which he planned to return when he was “older and wiser”, and perhaps left behind the period of articles, in which he believed that what he did best was to tell real stories.

“He was the cutest in the world, the best editor in the world”, Says of Forn Ignacio Iraola, Editorial Director of Grupo Planeta. Iraola joined the company in 1991 and was promoted by the hand of Forn, who was then the very young editor of the Biblioteca del Sur collection, which proposed to renew Argentine literature and incorporate new voices and reach a large number of readers, which was a break with a more bibliophile tradition.

In it he published books by authors such as Rodrigo Fresán, Alberto Laiseca, Alicia Steimberg, Antonio Dal Masetto, Rep, Thomas Abraham and another long list. He also directed Espejo de la Argentina, a label with which he published the publishing boom Robbery for the crown, by Horacio Verbitsky, and Santa Evita, by Tomás Eloy Martínez, the first book he contracted in Planeta and the last one he published, before leaving the publishing house and founding the Radar supplement, in the newspaper Página / 12.

The art, that colt

Juan Forn he said he didn’t know if he had ever set out to be an editor, as if he had wanted to be a poet. But it became one of the most important in Argentina. And it signaled a crucial moment in the awakening of this journey, when days after having released his first book he crossed paths with Ricardo Piglia for a few minutes. “The criteria that one has as a reader is selective, the criteria that one has as an editor must be binder”, Sentenced the teacher. That teaching accompanied him for the rest of his life.

“What is it like to die?
Like swimming at night, in a huge pool, without getting tired. “

Eternal thanks for the letters #juanforn

Recognized Forn: “Obviously I have a certain capacity for empathy with the text I read, the same to be able to think with the head of the one who wrote it. I think that helps a lot to be an editor. It manifested itself to me first when I was working at Emecé and later with my fanaticism for good magazines. Feeling that different voices exposed all together produce an effect greater than the sum of their parts. It is precisely this, bringing together, looking for different registers that for one are related to the sign of the times and putting them together ”.

He said, at the same time, in reference to art: “For me art is a kind of runaway colt, to which if it is driven in a certain sense it gains the power and the speed that no other has, but that if it is left alone it does what it wants ”.

And as an editor in recent years he led, from the collection Rare avis, books like The evil ones, by Camila Sosa Villada, a novel that he pushed to gain enough power and speed to wipe out everything in its path, among other things with the Sor Juana Inés de la Cruz Literary Prize, and the recognition of thousands of readers .

“One does not write with words, write with ideas”, was one of the teachings he offered Forn to his writing students. And it is added to so many others that can be taken from any of the books that he leaves or from the innumerable back covers that he wrote, born in the Popular Library of Villa Gesell. There he began to test what it was about telling about everything he had been reading since he proposed go live by the sea, when he discovered that he was something like a “retired of forty years” with time to read all the books that he had pending.

“We put chairs, the blackboard, I carried a pile of books and photos that I showed to the participants and I was telling them the little story. Just as I do it in writing, but orally. Slowly a group was formed ”, he told me Forn. And that his idea had been “to put together a simulation the closest thing to a documentary.”

It is with deep sadness that we regret the death of the great Argentine writer, Juan Forn.

It left a great mark on Argentine literature and on each of its readers.

We accompany your family and friends in this painful moment. pic.twitter.com/WGbtnjLClK

The people, counted Forn, remained in their chairs during the two and a half hours that the exhibition lasted. The great advantage they had over the readers of the back covers was that they could intervene whenever they wanted and ask him questions about the passionate stories he was passing on.

As the meetings were at night, every so often one he fell asleep. “When it rained hard and the water hit the tin roof we sat in a round, a little round to be able to listen to each other, sometimes the light went out and we continued with candles,” he also said.

We will have to sit around and tell stories, then, in homage to the teacher, who for all his apprentices in writing he was also a bit of a father. 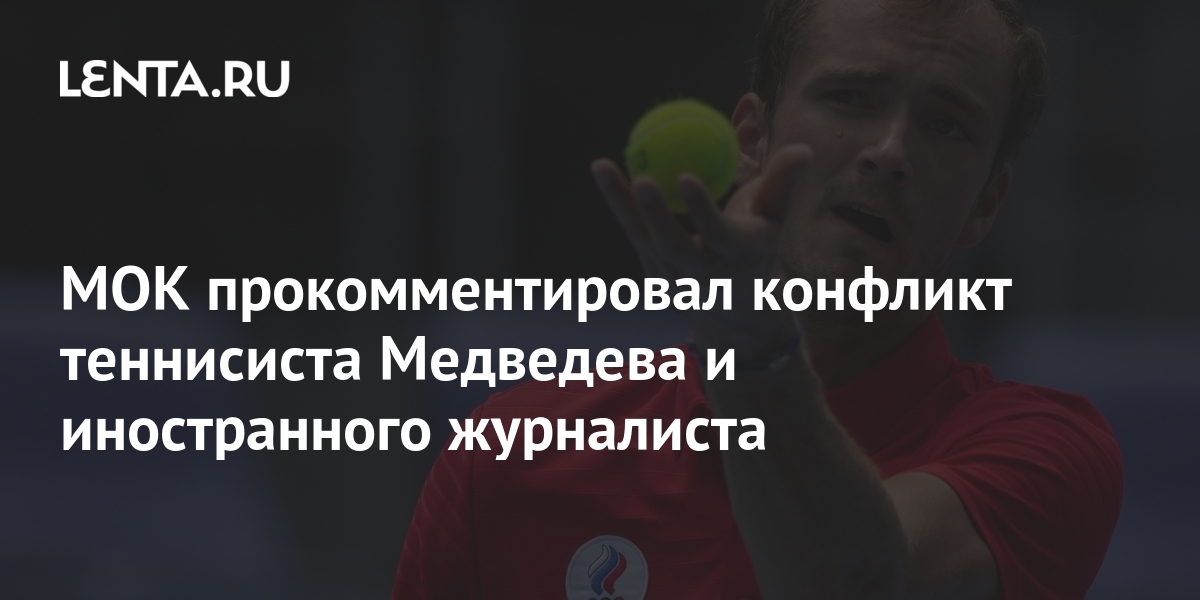 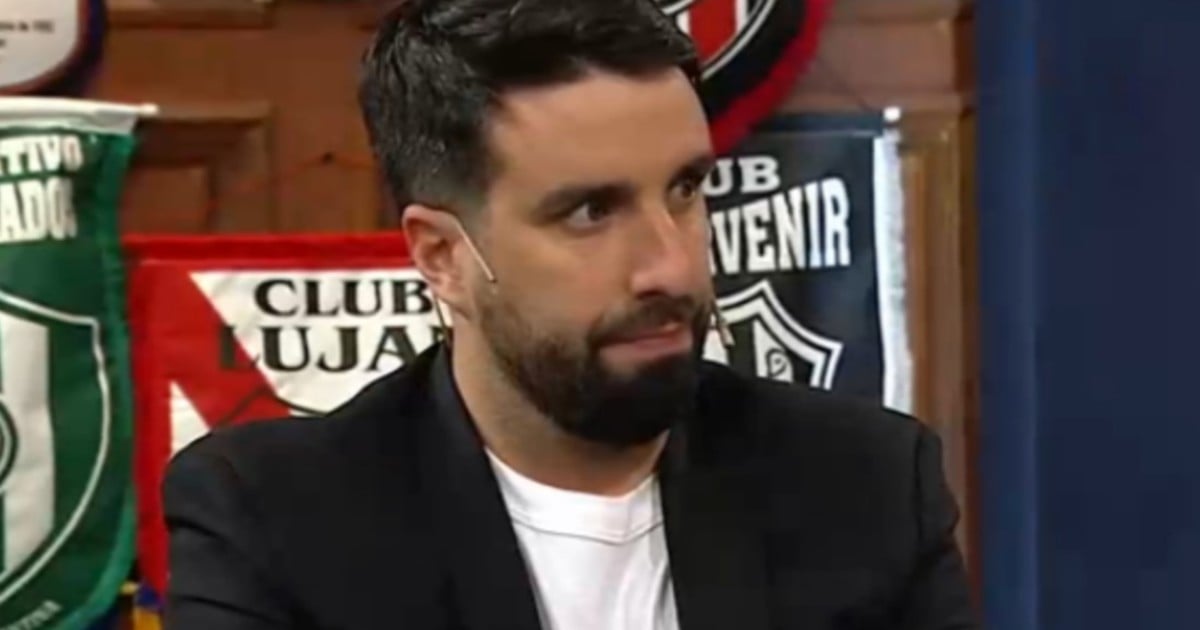 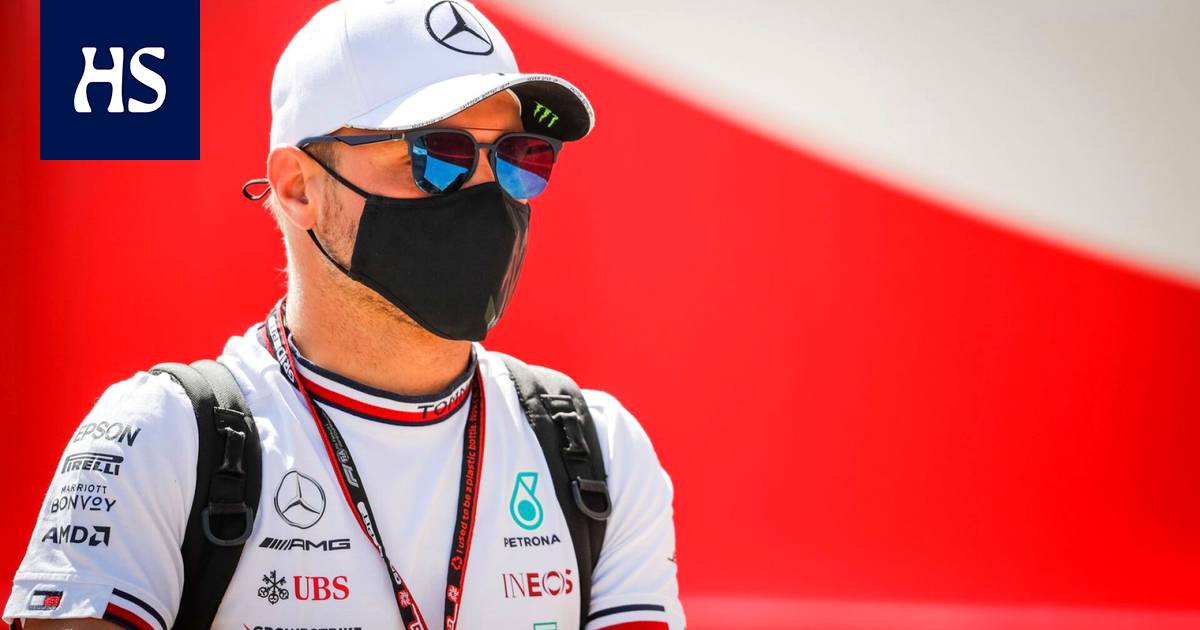