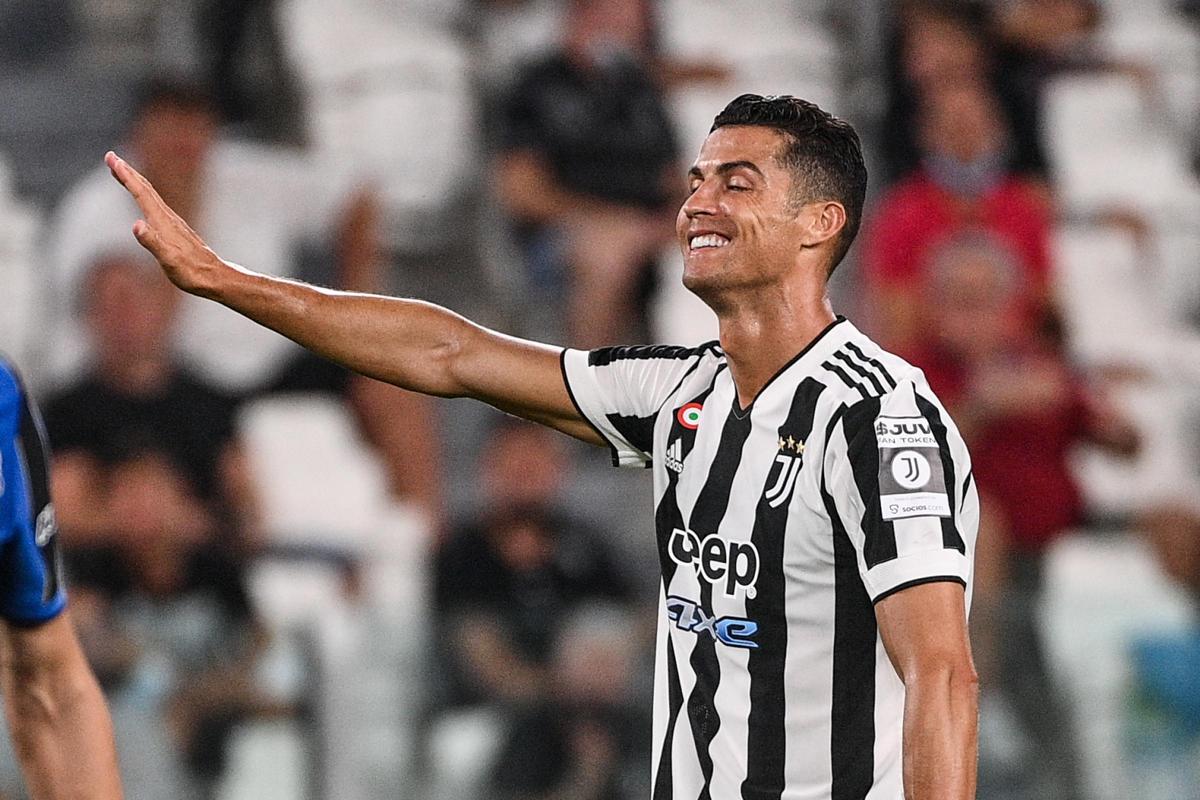 The story between Juventus and Cristiano Ronaldo is at the end of the credits: the agent Jorge Mendes has communicated to the Juventus club the decision to divorce (meeting with the CEO Maurizio Arrivabene, the vice president Pavel Nedved and the head of the sports area Federico Cherubini ).

The Turin club, however, wants a figure that is as close as possible to the 28.8 million, residual of the amortization of CR7 on the balance sheet. In the past few hours there has been talk of 25 million euros for the white smoke (the inclusion of Gabriel Jesus – a player who Allegri likes, but whose farewell was frozen by Guardiola – in the negotiation and also complicated that comes into play was more difficult Bernardo Silva). A plane ticket to England is ready for the 5 times Ballon d’Or: Manchester City is waiting for him (after receiving Tottenham’s no for Harry Kane), the only club in the running (PSG has called itself out) . The Citizens have asked Ronaldo’s agent to free him at no cost (they will offer the player the net salary he would have taken at Juve), but the Bianconeri do not give up on this point. Waiting for the offer from the British in these hours, the goal would be to close as quickly as possible.

According to the English tabloid The Independent, there was also a telephone conversation between Cristiano Ronaldo and Guardiola 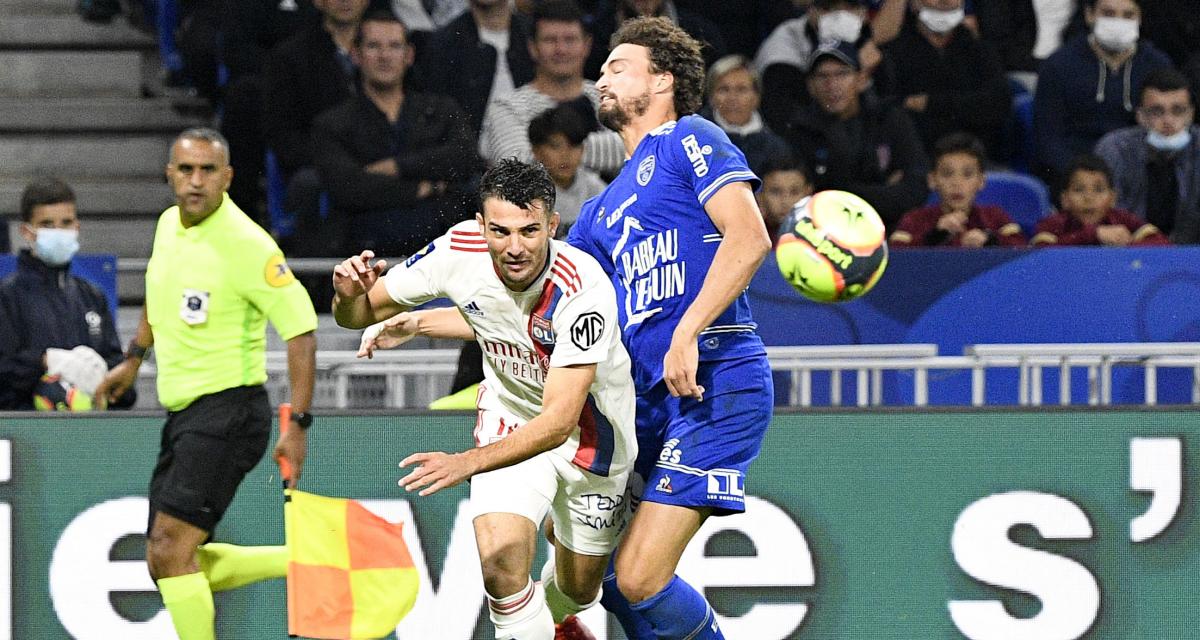