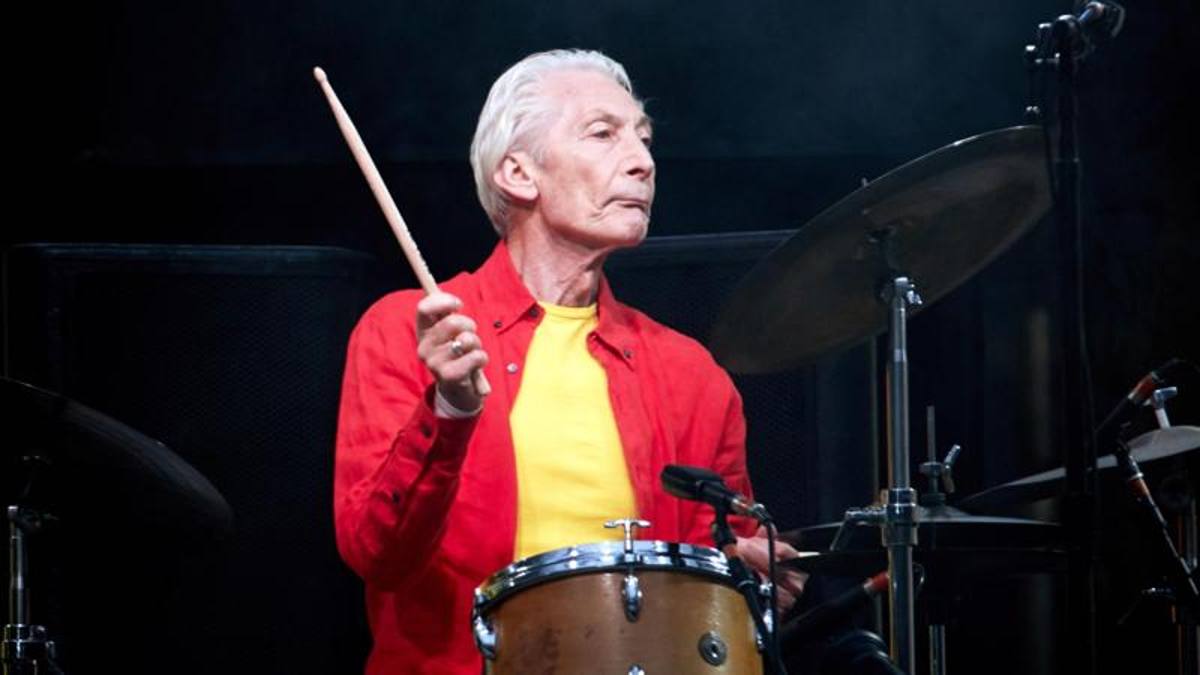 He was 80 years old, he had been in the legendary rock group for 59. In early August he had given up the tour to have an emergency heart surgery.

Charlie Watts, legendary drummer and one of the founders of the Rolling Stones, died at the age of 80. This was announced by the musician’s spokesman, Bernard Doherty: “It is with immense sadness that we announce the death of our beloved Charlie Watts. He died peacefully in a London hospital today, surrounded by his family. Charlie was a dear husband, father and grandfather. and also a member of the Rolling Stones, one of the greatest drummers of his generation. We kindly ask that the privacy of his family, band members and close friends be respected during this difficult time. “

The death occurred after an emergency heart operation. Just in early August Watts had had to give up on 13 dates of the US tour due to health problems and was replaced by Steve Jordan, a close associate of the Stones guitarist Keith Richards for years. “For once I went out of time”, he explained after announcing the abandonment of the concerts scheduled in the autumn, a restart for the band after the stop imposed by Covid. The renunciation was advised by the doctors who had imposed absolute rest after heart surgery. Watts added: “I am working hard to get back in full shape, but today on the advice of the experts I accepted that this will take some time.”

Born in London on June 2, 1941, Charlie Watts became interested mainly in jazz and then only later on to blues and finally to rock. He was the last to join the original Stones group and for almost 60 years he was the essential supporting element, the metronome of the songs of Jagger and Richards. Not a virtuoso, criticized by some for this, his contribution was instead precious in its essentiality, with that swing touch that differentiated him from many other colleagues. Among the songs that most highlighted his abilities, we should mention “Paint It Black”, “Get Off of My Cloud”, “Tumbling Dice” and “Beast of Burden”. In the eighties he took away the pleasure of returning to his beloved jazz by touring with a big band.

Unmistakable style as a drummer, unmistakable style also as a person. Not at all in keeping with the motto “sex, drugs and rock’n’roll” followed to the letter by his bandmates, he had only experienced a difficult period due to drugs, in the mid-1980s. For lifestyle, marital fidelity, way of dressing he was the antithesis of the cursed rock star. Famous anecdote told by Keith Richards in his autobiography. One night, in the hotel, he was woken up by Jagger who yelled at him: “Where’s my drummer?”. Watts got up, got all dressed up, went into Mick’s room and punched him in the face, saying, “I’m not your drummer, it’s you who’s my fucking singer.” Inimitable. 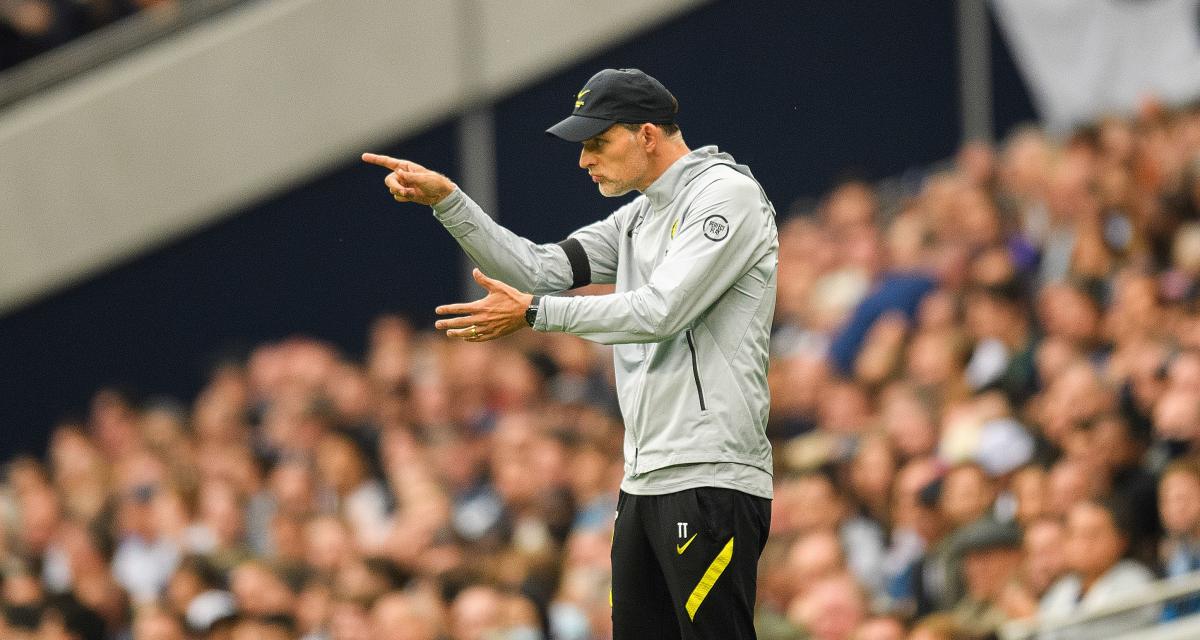