Chandigarh
This is the first day in Haryana in the last four and a half months that no case of death from Kovid-19 has been reported. On Sunday, 952 new cases of the epidemic were reported in the state. Officials gave this information. According to the Bulletin of the Health Department, the number of dead in the state is 1,640.

Additional Chief Secretary of Health Department Rajiv Arora said that after four months, 12 days period or 135 days, not a single person has died in the state due to corona virus. According to this, the total number of cases increased to 1,50,033 after 952 new cases of the epidemic were reported on Sunday. The bulletin states that currently 10,042 patients are under treatment in the state and the recovery rate is 92.21 percent and the death rate from this epidemic is 1.09 percent.

Corona on the slope in India!
Let us tell you that the corona virus epidemic in India has passed its peak and is now downhill. This is what a committee of scientists formed by the government believes. According to the panel, the corona epidemic is likely to end by February 2021. According to him, there will be no more than 10.6 million cases of Corona in India, ie 16 million. At present, Corona has more than 7.5 million cases in India.
(With input from agencies)

Bombay HC asked- Amidst the investigation, more media reporting on a case does not interfere with court work? 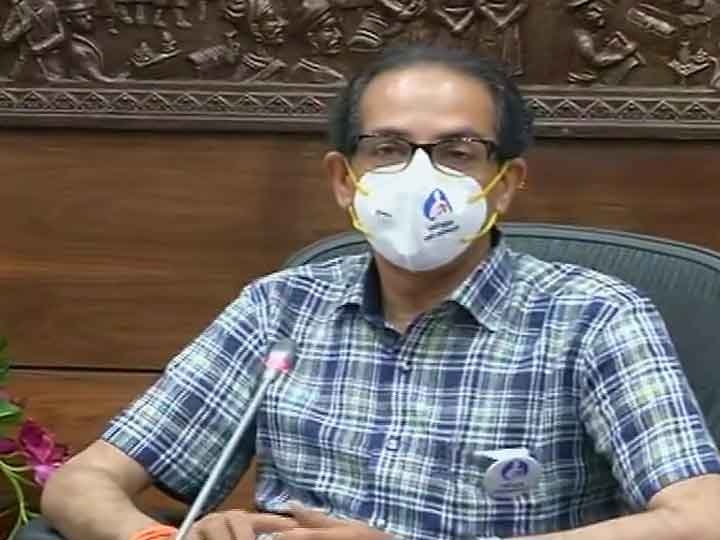 Blackmail, torture… Aman Bainsla gets thousands of people on the road to justice, long jam

These are the weak points of Europe’s top national teams