Madhya Pradesh Chief Minister Shivraj Singh Chauhan said that the BJP government of the state is planning to levy some tax (tax) to raise funds for the welfare of the cow dynasty. Earlier in the day, the Chief Minister held a meeting of the newly formed Gau Cabinet of the state online at his residence in Bhopal.

Addressing a public meeting at Salaria near Susner in Agar-Malwa district on Sunday, Chauhan also argued for feeding the first roti (Gaugrass) to Gomata in Indian culture on the back of a possible move to levy tax for the welfare of the Gau dynasty. BJP leader Chauhan questioned the attendees, ‘I am thinking of levying some minor tax for the welfare of Gomata and for the operation of gaushalas. Is it ok People responded positively to this.

He said, ‘The first roti in our homes was made for the cow. And the last bread was fed to the dog. This was our Indian culture. Now Gaugrass does not come out in most houses and we cannot take Gaugrass separately. So we are thinking of imposing a small tax for the welfare of the cows. ‘

The meeting of the Gau Cabinet decided to set up a research center to promote cow-based economy and to manufacture cow products at the Gau Sanctuary in Agar Malwa. He greeted the people attending the meeting on the festival of Gopashtami dedicated to Lord Krishna and cows. The Chief Minister advocated giving milk instead of eggs to help improve the health of the most malnourished children and also said to take decisions to promote the use of cow dung and cow urine for the betterment of the society.

After the meeting at the Chief Minister’s residence, Chauhan flew to Kamdhenu Gau Sanctuary spread over 472 hectares in Salaria village of Agra Malwa district. RSS Chief Mohan Bhagwat laid the foundation stone of this sanctuary in the year 2012. Earlier, Chauhan worshiped cows at his residence in Bhopal. Officials said that the Chief Minister worshiped 11 cows during the day at Gau Sanctuary and interacted with experts. 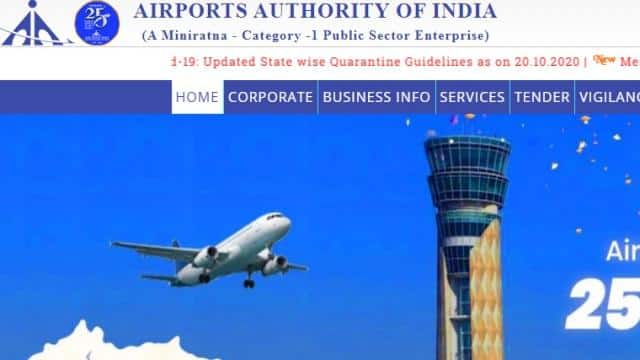 Greens Party Congress: And then the Greens topped a sensitive hit - WELT

VIDEO. Evacuation of migrants in Paris: Stanislas Guerini defends the prefect of police, “nothing says that he gave the order to crouch-feet”