Gollini-Tottenham, here we are: annual loan with right of redemption 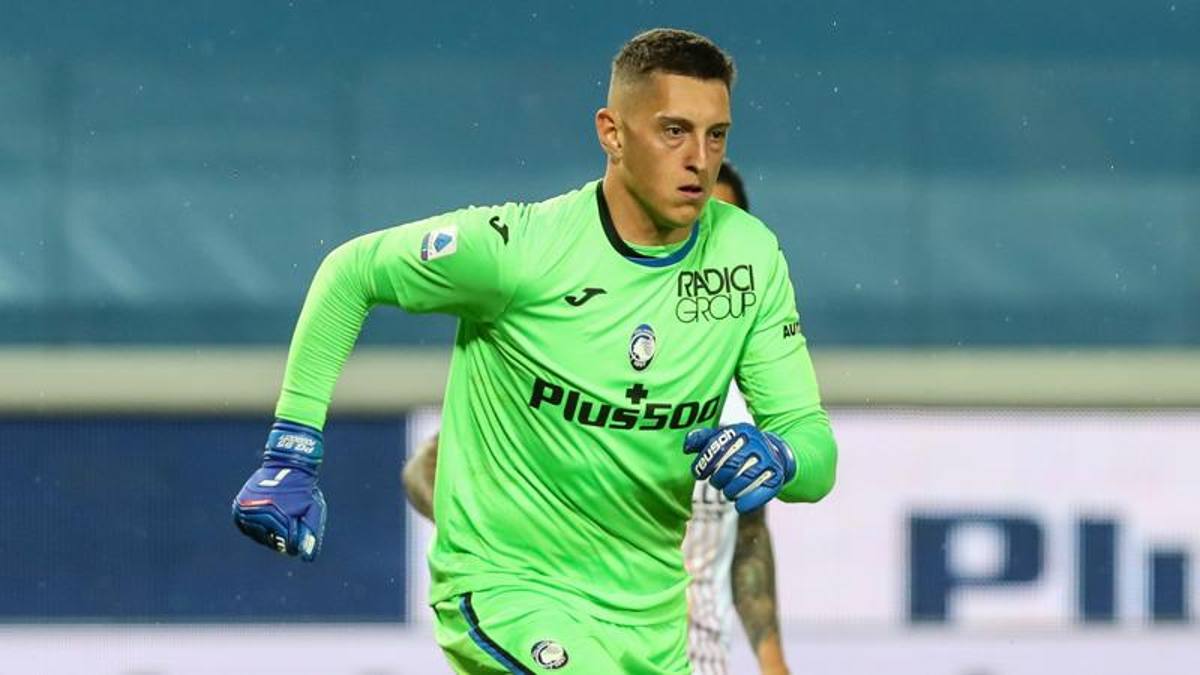 Pierluigi Gollini is very close to becoming a Tottenham player. Atalanta and Spurs have reached an agreement on the basis of an annual loan with the right of redemption for 15 million. Loan that will become mandatory upon reaching a number of appearances that the clubs are discussing. In the event that after a season Tottenham wants to renew the loan without redeeming it, the amount has already been fixed and is onerous.

The story with the Goddess

Gollini leaves Atalanta also because the Goddess has decided to turn to Juan Musso, the Argentine goalkeeper taken from Udinese. The now former Atalantino goalkeeper arrived in Bergamo in 2017 after a season at Aston Villa. England had tasted it even as a young man when Manchester United took him from Fiorentina’s youth sector in 2012.