Golf | Tiger Woods got out of the hospital: “I will continue to recover” 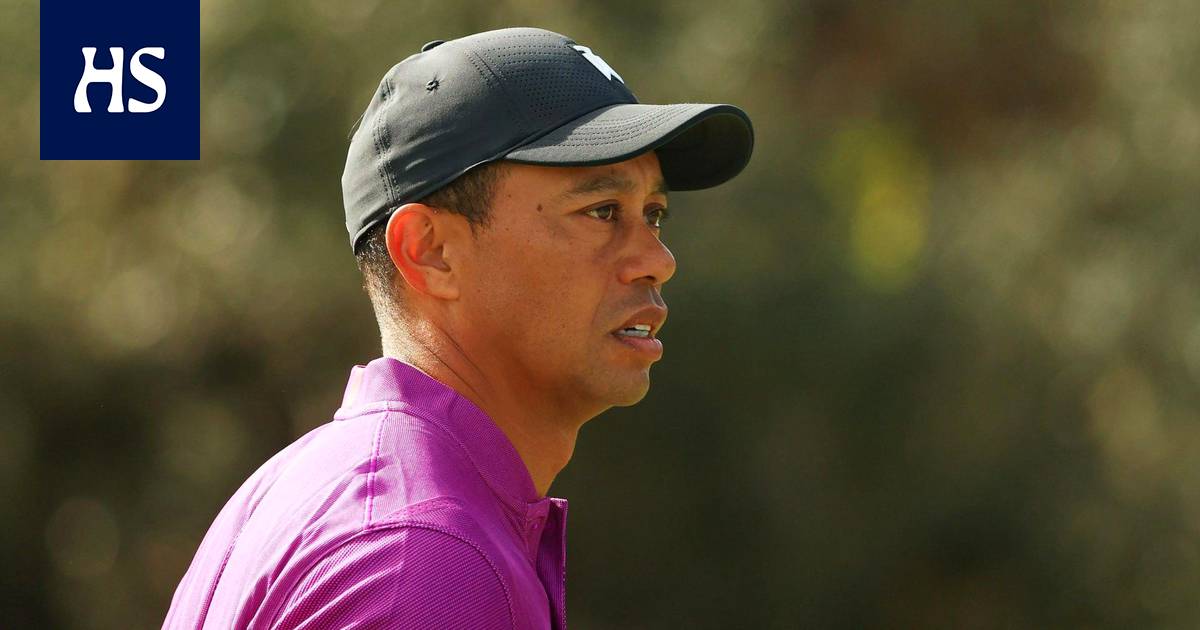 In February a golf star who had been in a serious car accident and was seriously injured Tiger Woods was discharged from the hospital on Tuesday and continues to recover at home. Woods, 45, suffered several injuries when the car he was driving derailed and rolled around many times.

Injuries to her right leg and ankle require surgical treatment. Woods had to have screws, for example.

In a press release on social media, Woods thanked the hospital staff who took care of him after the Feb. 23 accident.

“I am pleased to tell you that I am back home and continue my recovery. I am grateful for the extensive support and encouragement that I have received over the last few weeks, “Woods wrote.

Woods was in the headlines because of his motoring also in 2017, when police found a drunken golf star in his car. Woods, who was treating his back problems, was arrested. He returned to the top and achieved his fifteenth major victory in 2019.

A serious injury in February cast a shadow over the continuation of his golf career. According to police, it was purely an accident, and Woods’ ability to drive is not considered to have been impaired, for example, due to drugs.

Revealed the reason for Kate Middleton's unwillingness to look stylish