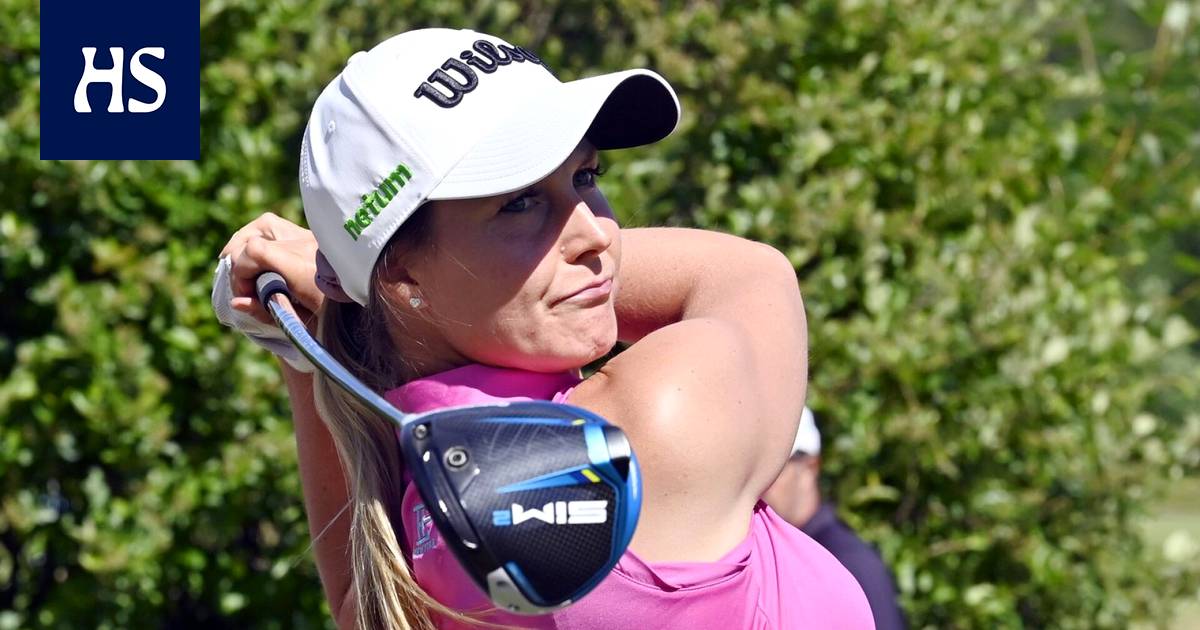 Sanna Nuutinen was second in the European Women’s Golf Tour in the Netherlands.

Finnish golfer Sanna Nuutinen after an exciting final round, finished second in the women’s European tour competition in Arnhem, the Netherlands.

Throughout the final round, Nuutinen fought equally for the Australian Stephanie Kyriacouta against. Nuutinen, who finished less than a pair in 16, eventually lost to Kyriacou with two strokes.

The top two were downright superior in the race. Third place Scot Kylie Henry lost to Nuutinen with six strokes.

The ranking is the best of Nuutinen’s season on the European tour. In June, he placed third in a shared race in France.