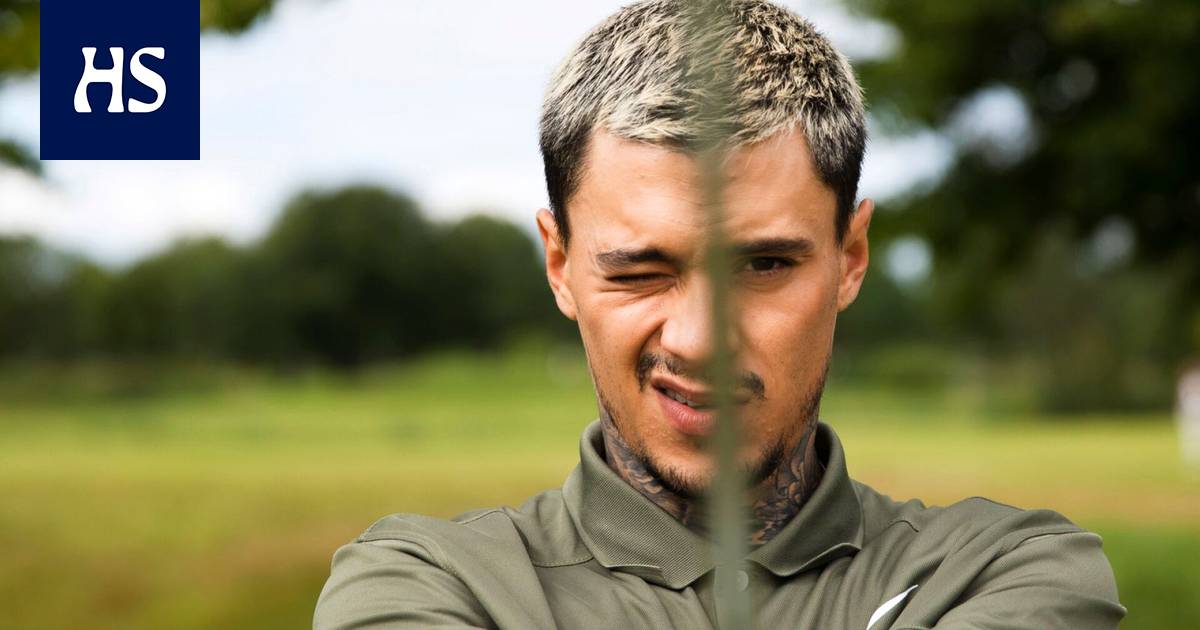 The son of a former Olympic medalist also plays in the same group as Mikael Gabriel.

Singing star Mikael Gabriel is participating in the Audi Finnish PGA Golf Tour competition in Vihti, which starts on Friday.

Mikael Gabriel started his golf hobby in 2018. The star singer said earlier in an interview with Helsingin Sanomat that he had not even touched a golf club before, and had not played any sports for ten years.

He ended up on the golf course wondering why the guys were comfortable there.

Soon he found himself there himself.

“It probably took a couple of weeks. The first ten rounds of golf with friends made an indelible impression, ”Mikael Gabriel said.

Read more: Mikael Gabriel whispered to golf and broke the boundaries of the sport: “There are a couple of fun tournaments without a shirt”

Vocalist play in the tournament with a wild card. This is his first professional competition.

“Life is one of learning and as such I also take this opportunity. This competition has brought a good pulse all winter and motivation to train, especially when the work situation of our artists is quite gloomy in the current corona situation,” the singer says in the competition release.

Mikael Gabriel doesn’t think he’s involved in the top battles, but has invested in the competition by practicing swing and exploring the upcoming Hills by GoGolf race field.

“I’m going to enjoy and learn. I try to keep the result below 90 beats in both rounds, ”the artist states.

Mikael Gabriel will start his race on Friday morning. They play in the same group as him Peter Erofejeff and Eetu Isometsä. Isometsä is a golf professional and an Olympic and World Championship medalist in skiing Jari Isometsän son.

Read more: Golf professional Eetu Isometsä was interested in cross-country skiing and would be ready to finally beat his father Jarin: “But he won’t go to the line anymore”