Gold salaries, TV, advertising: how much the Jacobs brand will grow now 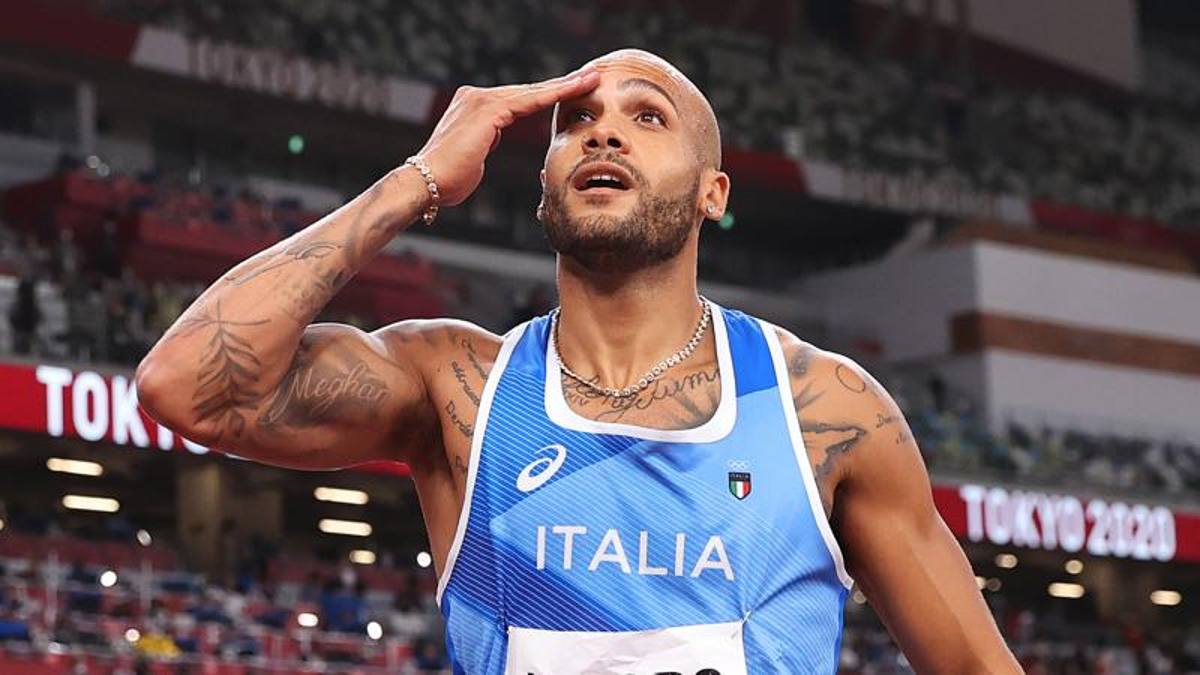 The organizers of the meetings will pay around 75 thousand euros to get Marcell. Soon he will re-discuss the contract with Nike and there is talk of participation in “Dancing with the Stars”. It is a boom in followers

At least one thing is certain: all the gold medals in Tokyo, as far as the Coni awards are concerned, have the same value. That is 180,000 euros (taxed at 42%). Even that of the 100 by Marcell Jacobs. Go as it goes, it will remain the most beautiful, the most prestigious. All in all, such a figure is a good starting point, no doubt about it. But those 180,000 euros could turn out to be petty in the presence of what the blue is destined to monetize in the coming months and years.