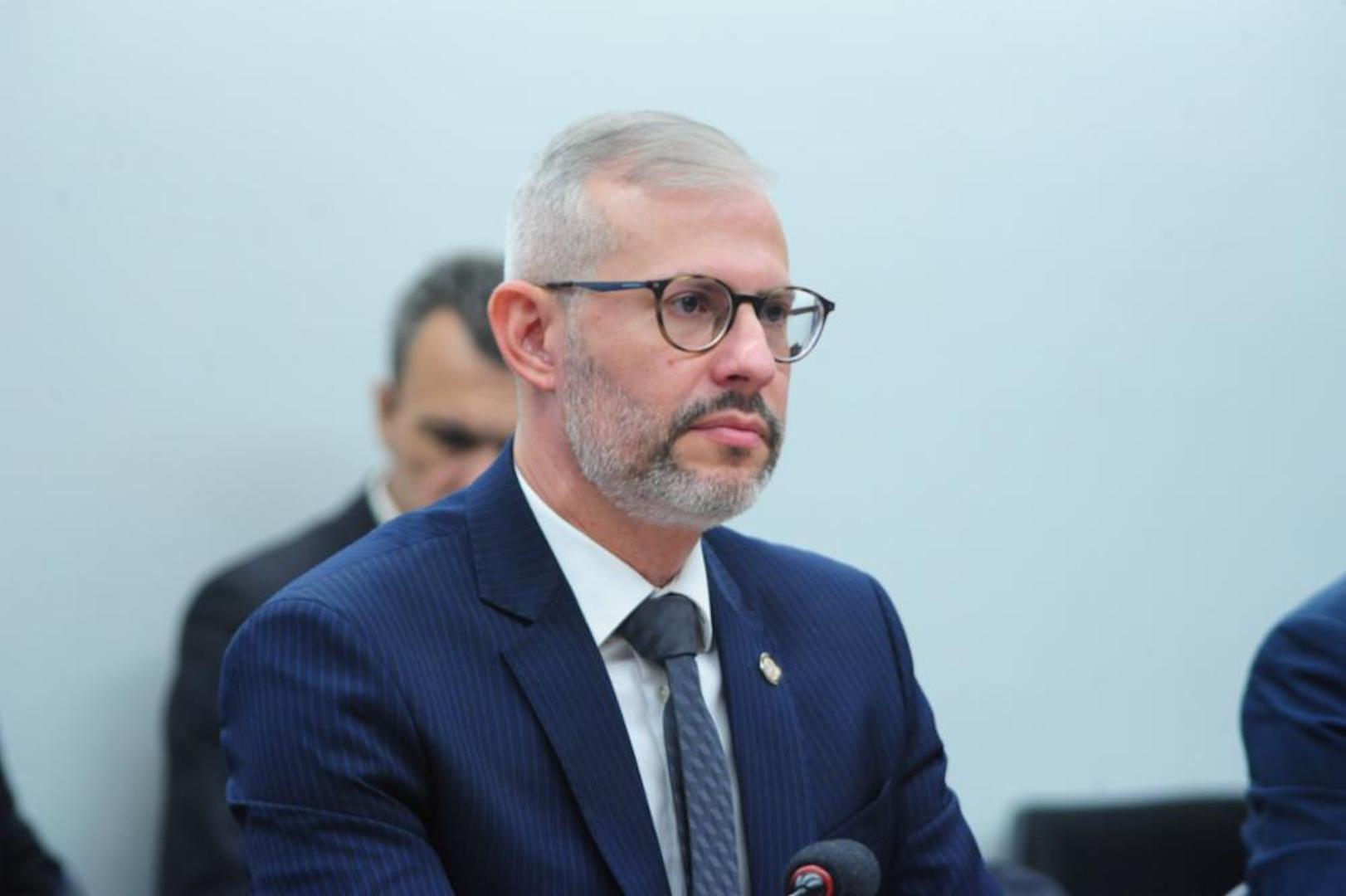 New Minister of Education testified to the Chamber. He tried to get away from the former holder, the religious and the FNDE

The Minister of Education, Victor Godoy, denied having knowledge of the matters that were being discussed between former MEC holder Milton Ribeiro and pastors Gilmar Santos and Arilton Moura. brook resigned in March after a leaked audio showed him saying to prioritize the transfer of funds to municipalities nominated by the pastors at the request of President Jair Bolsonaro (PL).

“I am not I took part in the agendas with these pastors and the matters discussed between them and the then minister of education were not known to me”, Godoy said this Wednesday (May 11, 2022) during his testimony in the Chamber of Deputies. The minister was heard by the Education and Inspection and Control Commissions of the House.

Godoy was made official on 18 April, replacing Ribeiro after suspected irregularities. but already served as executive secretary of the MEC (Ministry No. 2) since July 2020. He temporarily assumed the portfolio on March 28 – when the former holder resigned.

report of Power 360 showed that Victor Godoy had at least 3 meetings with religious when he was executive secretary. The minister told the deputies that these episodes took place during events in the MEC auditorium in which he was invited by Milton Ribeiro to compose the opening table.

“Pastors Gilmar and Arilton were people I met when I participated in the 1st event at MEC in table composition. I didn’t know these pastors, I had never heard of them. That was in February 2021. The 1st contact these pastors had with Minister Milton was in September 2020”, said Godoy.

The minister claimed that his predecessor had described the pastors as representing a nationwide religious congregation. “As Minister Milton told me, [eles] provided support services to city halls and somehow supported the invitation to mayors to participate in these events”.

Suspicions about irregularities with education money came to light from the publication of newspaper reports The state of Sao Paulo and Folha de S.Paulo. In them, there are reports from mayors about requests for bribes from pastors Gilmar Santos and Arilton Moura. They were close to the then minister Milton Ribeiro. They promised to facilitate the release of money from the FNDE (National Fund for the Development of Education).

“The former Minister of Education never requested or imposed that I perform any act in disagreement with the legislation”, said Godoy. Despite the speech, the new minister tried to distance himself from his predecessor. “There is a distinction between the role of the minister and the executive secretary. The position of minister has the role of serving the most diverse sectors of society. The post of secretary has a technical character”, said the head of the MEC about his previous performance.

Watch the minister’s testimony to the Chamber of Deputies:

Godoy also tried to distance himself from decisions from the ministry’s background. “The FNDE enjoys administrative, budgetary and financial autonomy“, he said. The minister stated that the MEC’s ​​conversations with the pastors had the participation only of Milton Ribeiro and the FNDE.

The minister also praised the fact that he was an auditor at the CGU (Comptroller General of the Union) to get away from suspected irregularities. Said to have returnedbillion reais” to the public coffers during his time at the agency. He further stated that, as Executive Secretary of Education, he focused on improving the transparency and governance of the MEC.

“As soon as I became aware of the complaints [das irregularidades de repasse de verbas], I suggested actions to the minister for them to be investigated by the CGU. I personally forwarded the reports declared to me to the CGU for investigation,” he said.

There are also suspicions of irregularities linked to the transfer of funds from the FNDE to allies of Centrão – a group of acronyms without a defined ideological position that support the government in exchange for positions and funds. the owner of a company that earned R$ 26 million in robotics kits with funds from Educationin a suspected overpricing operation, is an ally of the president of the Chamber of Deputies, Arthur Lira (PP-AL), one of the leaders of Centrão.

Schools that received these robotics kits face precarious conditions, such as a lack of running water, classrooms, computers and the internet. Each piece of equipment cost R$ 14,000. The price is higher than the market rate.

Despite the lack of structure, Godoy defended the purchase. “Because the school doesn’t have a bathroom, will I stop sending the textbook?”, asked deputies. The minister said that robotics kits do not need internet and are teaching materials “fundamental” for the country’s future.

“If I, as a ministry of education, have to wait for schools to be in perfect condition to send quality materials, I will be depriving students. In addition to not having more adequate conditions than they should have, they will also not have the quality materials”defended the minister.

report of Power 360 showed that, under the Bolsonaro government, the FNDE signed contracts worth almost half a billion reais for works in cities that had unfinished schools, day care centers and sports courts.

Godoy stated in his testimony that there were 1,072 works at a standstill and 2,574 unfinished in Brazil. He stated that this is “historical problem” in Brazil. “Sometimes it takes years to solve a work, because there is justice in the middle, there is abandonment of the company, the municipality has to rebid”, he said.