Godín before his sixth Copa América 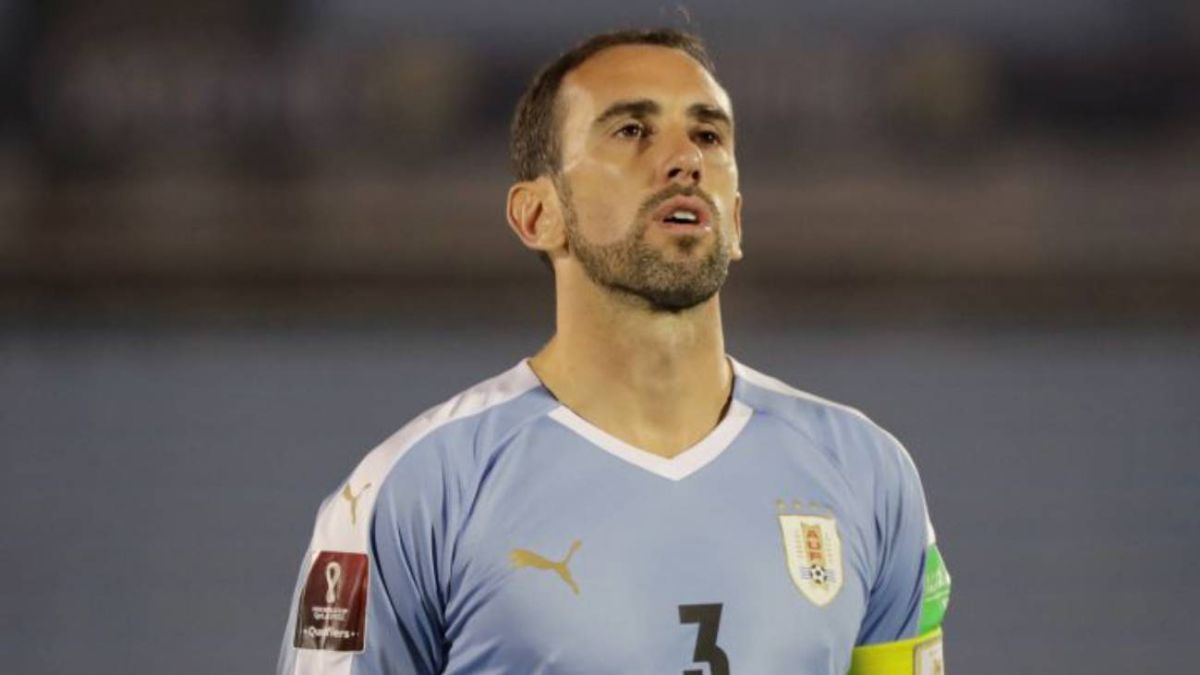 Cycles always have a beginning and an end, regardless of events or events that occur in the meantime. They are simply moments. However, For Diego Godín it seems that the end of his cycle with the Uruguay national team will never come. It has been 14 years since the center-back was summoned to play the 2007 Copa América.

During this time, Godín has grown not only as a person but also as a footballer, winning important trophies in his clubs that he has been to. Even winning the 2011 Copa América with Uruguay. Always important for his team and for his coach Óscar Tabárez, where his cycle does not want to turn off either. Both are two of the most important figures for ‘los charrúas’ where time does not pass for them. Pep Guardiola said in his farewell to Barcelona that “Four years is an eternity, time wears everything down“. For Godín, time has given him growth and leadership to wear the bracelet that not only represents a team but an entire country.

Diego Godín, the leader of Tabárez

Óscar Washington Tabárez is a legendary coach in Uruguay where he has led the national team for 15 consecutive years. In the Copa América 2021, the coach will try to win the title with the 26 players that I am quoting for the competition. Only Diego Godín has been present in all the cups directed by the Uruguayan coach.

The Cagliari player will play his sixth Copa América with Uruguay (2007, 2011, 2015, 2016, 2019 and 2021) where he has played a total of 14 matches with a single goal against Mexico on the centenary of the competition in 2016. Along with Godín were Muslera, Cavani, Cáceres, Coates and Suárez in the conquest of the 2011 Copa América. Most likely, Diego Godín’s cycle will end after the tournament, but his legacy will be eternal.