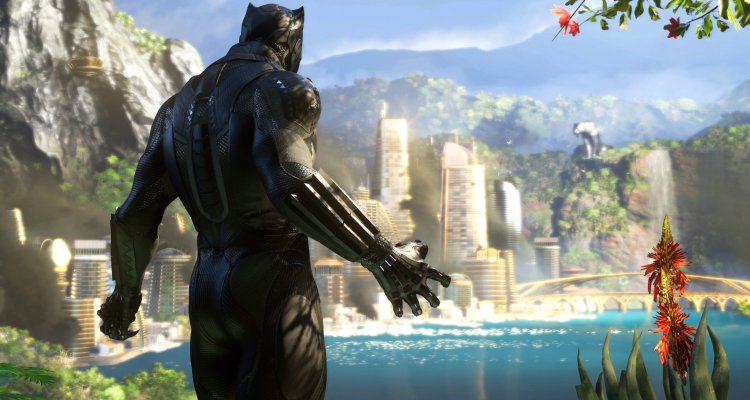 There is a particular link between God of War is Black Panther, at least as regards the world of video games, and it is the sharing of the same voice, which comes from the actor Christopher Judge, chosen to play the superhero in Marvel’s Avengers’ new War for Wakanda DLC.

Judge’s vocal power and deep tone immediately seemed particularly effective for playing Black Panther in Marvel’s Avengers, but apparently the choice was rather difficult for the actor, who initially had a certain awe in taking on the role due to the memory of Chadwick Boseman, fearing he was not up to the task.

“To be honest, I was afraid of being compared to what Chadwick had done so marvelously,” Judge said, however he ultimately decided to take that responsibility. “There are a lot of Black Panthers, but I thought no one should anymore playing T’Challa“after Boseman, explained the actor.

“The negotiations went on and basically I was forced to accept because my mother and children said they would disown me if I didn’t,” Judge explained, obviously smiling.

In any case, Judge claims he didn’t even try to imitate Boseman’s voice but to have chosen a different interpretation: on the other hand, the narrative lead of the DLC War for Wakanda, Hannah Macleod, also reported that the character of Black Panther here is a bit different from that of the MCU, being “more older and a little more cautious and wiser “.

Recall that Chadwick Boseman died last summer of cancer and since then it has also been decided to avoid the recast of T’Challa in Black Panther 2, out of respect for the actor.