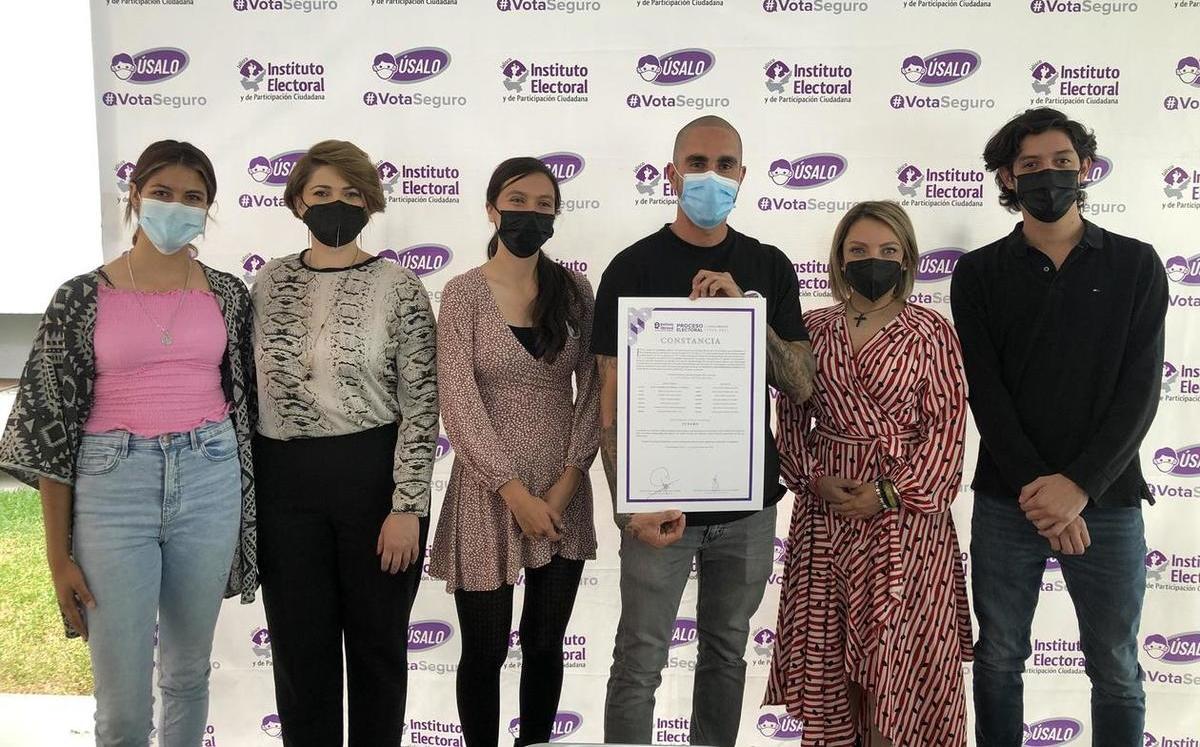 The Futuro party will carry out three challenges to get more council offices in Jocotepec, La Barca and a local council, since he only obtained a seat in the State Congress that will be occupied by Susana de la Rosa Hernández, who is also president of the party. The next local deputy mentioned that they will contest to get a second seat of proportional representation, for which they will analyze the formula with which the councils were defined.

Susana de la Rosa points out that “there is still a part of overrepresentation and underrepresentation due to the results obtained by some parties. There was a party like the PAN that had more votes even than the PRI and anyway they have the same number of seats and there was a space of one seat left free, so it is necessary to evaluate the formula well and do the arithmetic calculation to see the benefit who can that seat come from?

In the case of the riverside municipalities, in La Barca they obtained a council, but they will contest to obtain three. While in Jocotepec they will also dispute the results because they claim irregularities in 23 boxes.

“There were minutes that polling officials did not sign, ballot boxes in poor condition. The election closed at 6 in the afternoon and at 11 at night the District Council arrived, they are one of the things that we are going to challenge because there is a distance of 61 votes, so yesterday we finished sending all the challenges regarding the Jocotepec issue, “he said. Susana de la Rosa Hernández, president of Futuro.

The maximum period to make the various challenges is until the early hours of this Sunday.