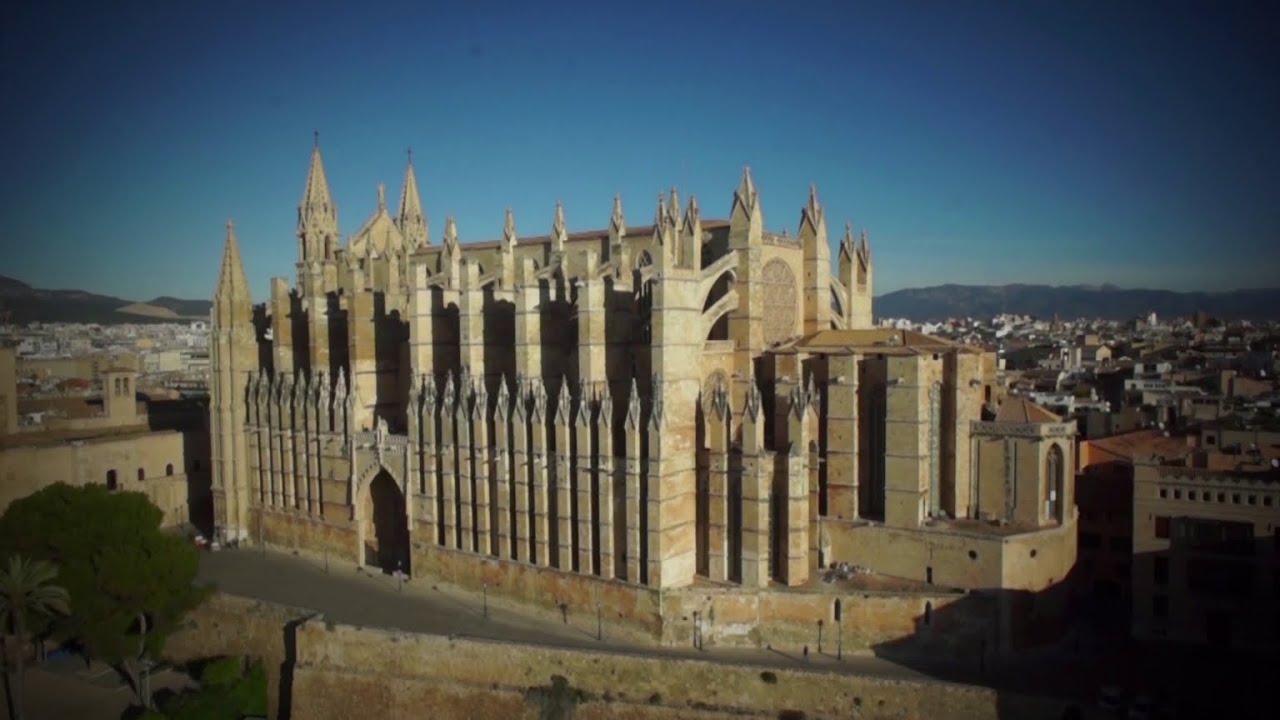 The Historic Center Commission in Palma has approved the projects for work at the Parc de la Mar and to change the illumination of the Cathedral. The commission’s approval has been necessary in order to give the town hall the green light to proceed.

Trials for both paving and lighting have been conducted, and the town hall’s governing board will now put the work out to tender. It is expected that this will start during the first quarter of 2021 and that it will take eighteen months.

There is investment of 955,414 euros from the tourist tax to renovate the park’s infrastructure and paving. The park is now 35 years old, and the current project will be the first phase of a comprehensive renovation plan. Some 6,000 square meters of paving will be renewed as well as 240 meters of railing and 73 meters of the walkway by the lake.

For the illumination of the Cathedral and the Almudaina Palace, there was a split in votes for and against. The Bishopric and the Council of Mallorca were in favor, while the Arca heritage association was among those opposed. The deciding vote for approval was that of the councilor for the model of the city, Neus Truyol, who is also president of the commission.

Between 1.5 million and two million euros are to be spent. There will be aid from the European Regional Development Fund. Eleven six-meter-high streetlights will be installed, with seven of them in front of the Cathedral and the other four at the Plaza de la Almoina. Around the Cathedral will be 505 projectors.

For the opposition Partido Popular, councilor Julio Martínez has welcomed the efforts to maintain, as far as possible, the characteristics of the original Parc de la Mar. It will be a necessary renovation, as it is a priority for the city. Regarding the Cathedral project, he says that the party “maintains its reservations” and is urging that Arca’s views are taken into account.

New restrictions due to Covid: fewer people on trains, subways and buses but the same circulation of private cars

The trick to see Instagram stories without anyone knowing