Globo must pay R$300,000 to the son of a cameraman who died on Chape’s flight Globo was ordered by the courts to pay an extra indemnity, from the one agreed in 2017, to the son of cameraman Ari Júnior. The employee of the station died in the accident of the Chapecoense flight, in 2016. The information was disclosed by the website Notícias da TV.

According to the report, the station paid the amount agreed with the professional’s heirs, but deducted R$ 196,124.53 related to income tax.

+ Globo cancels late afternoon soap operas and dramaturgy remains frozen
+ Juliette’s Doc: one of the most watched; yields a lot for her and for Globo

However, the son of the cameraman, Alisson Carlos Araújo Silva, claimed that the amount should not have been discounted and the station should have paid all taxes in full. Judge Erick Scarpin Brandão, of the 28th Civil Court of Rio de Janeiro, agreed with the argument.

Globo was ordered to pay R$302,075.42 (adjusted for inflation), plus interest of 1% per month since the case was filed in 2020, in addition to court costs and attorneys’ fees for the cameraman’s son.

Ari Júnior worked for over 20 years at Globo and made images for the sports center. 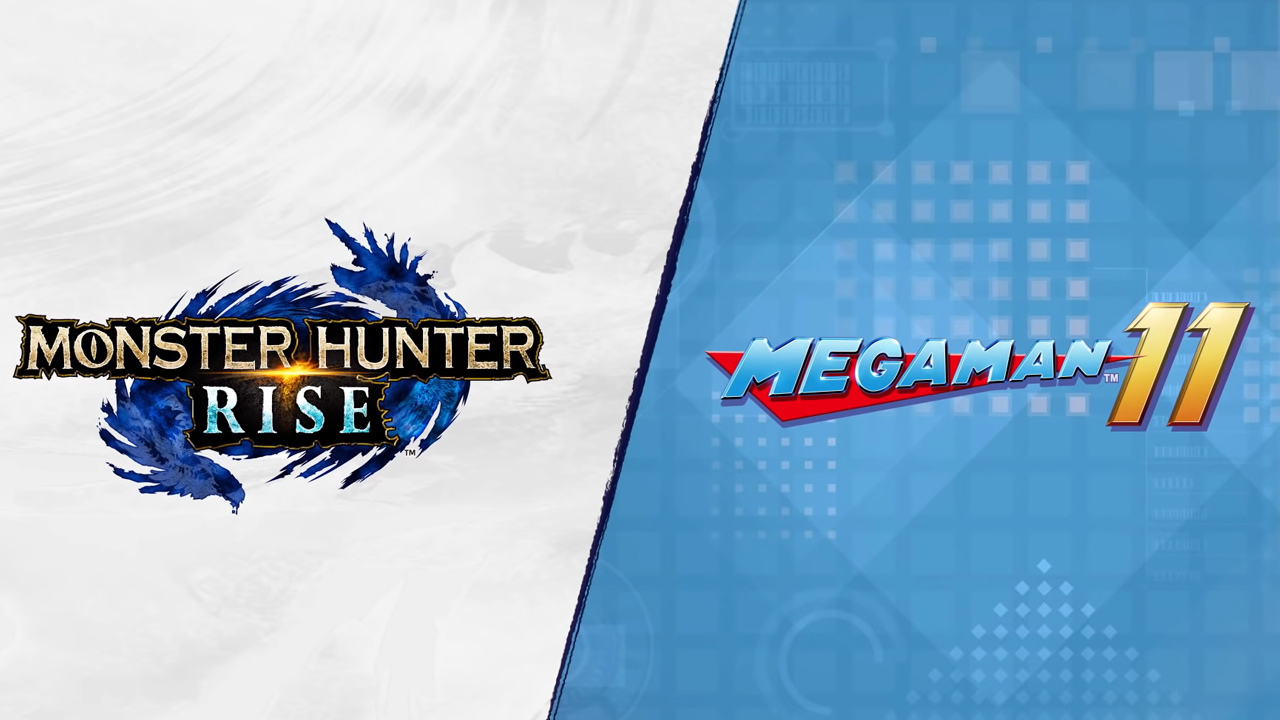 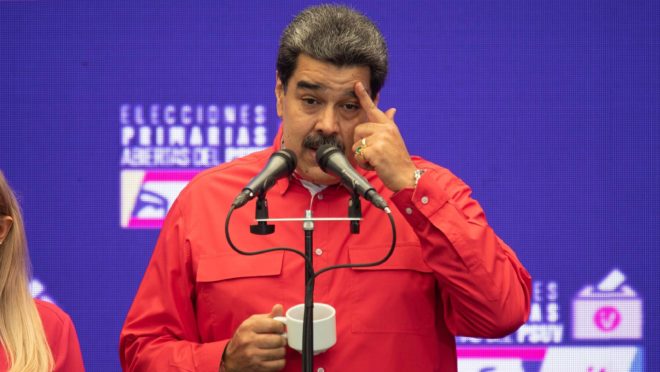