Global warming: one tree will have to be planted per inhabitant for 30 years to protect French forests, warns a report 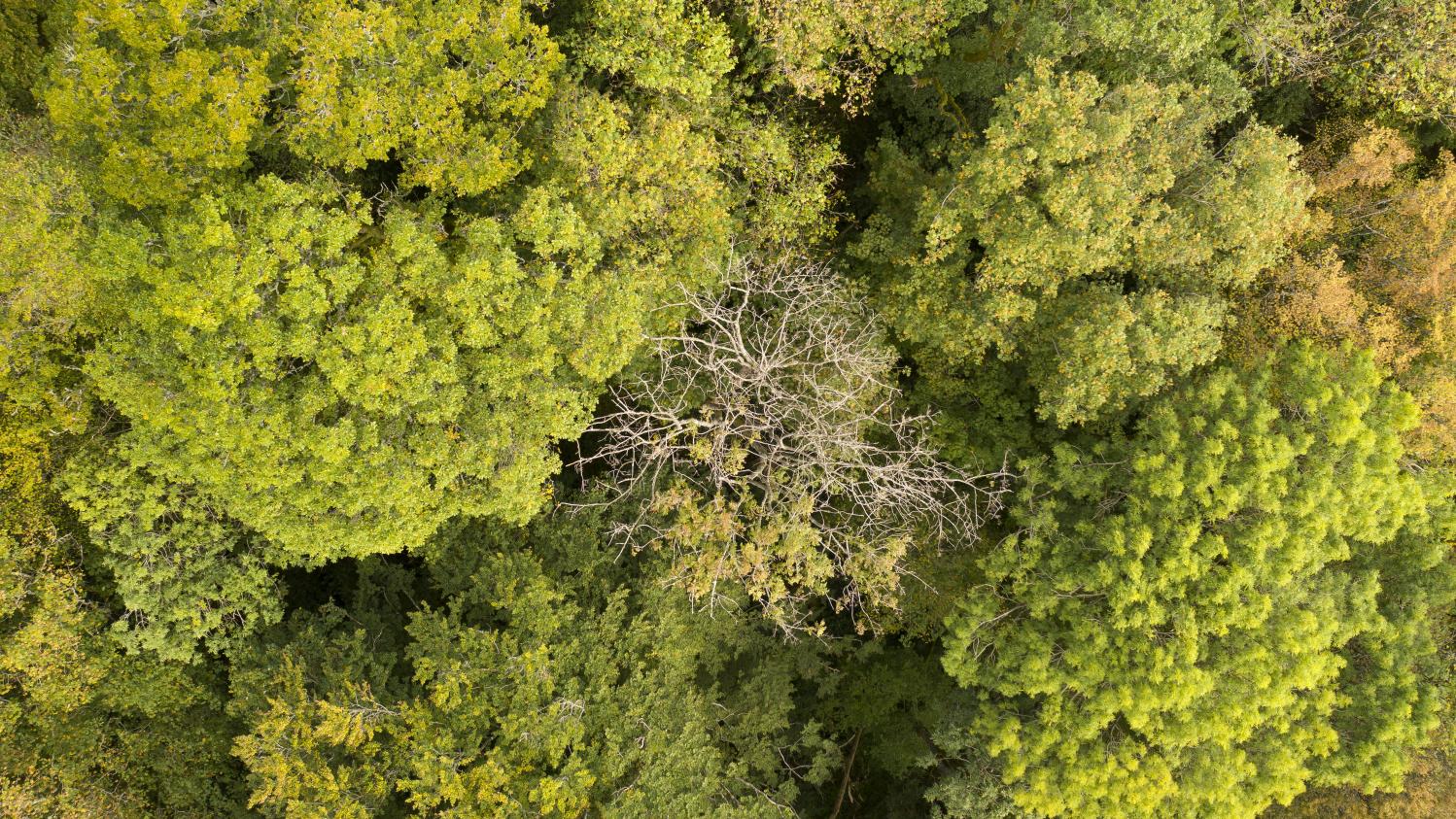 The report, submitted to the Minister of Agriculture Thursday, recommends in particular the creation of a “fund for the future of the forest, topped up by the public and the private sector” and “endowed with 300 million euros per year out of 30 years”.

The equivalent of one tree per inhabitant. “Beyond natural regenerations, we will need to plant 70 million trees per year for 30 years “, warns, Thursday, September 17, a report proposing solutions to the government to protect the French forest from global warming.

The document was submitted Thursday morning by the deputy for the North Anne-Laure Cattelot (LREM) to the Minister of Agriculture, Julien Denormandie. Among its flagship recommendations, the creation of a “fund for the future of the forest, topped up by the public and the private sector” and “endowed with 300 million euros per year over 30 years”.

This fund would have the mission of “massively reconstitute the damaged forests, anticipate, enrich and adapt in the light of our knowledge the populations vulnerable to climate change and create new forests”, indicates this report. Reconstitution of drought-stricken stands – and the diseases caused by it – alone represents 360,000 hectares.

There should also be 650,000 hectares of plantations “in the most vulnerable stands” but not yet doomed, according to this report. Finally, to afforest wasteland or land affected by agricultural abandonment, the report recommends planting 750,000 hectares over 30 years.

In total, the overall need is to “8.8 billion euros over 30 years, or on average 300 million euros per year”, concludes the document.

If we end up with an increase in the need for wood resources in construction and, on the other hand, a decline which accelerates the loss of the wood resource and this super carbon sink, we find ourselves in the water, that’s why we have to invest in the forest.Anne-Laure Cattelot, LREM MPto AFP

The deputy however welcomed the envelope of 150 million euros for reforestation, recently announced by the Minister of Agriculture as part of the plan to revive the French economy. “This is already a very good amount, we will have to launch a device and the foresters to seize it”, she pressed.

France has nearly 17 million hectares of forests, or about a third of the metropolis. 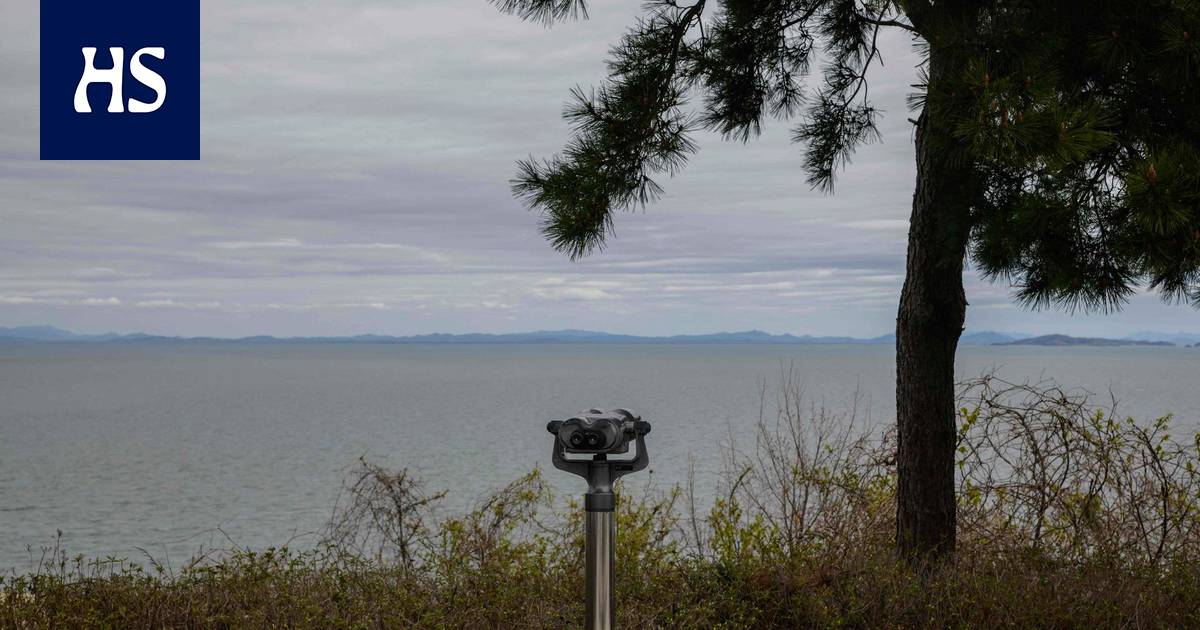 Football saying of the year: The referee’s fear of Oliver Kahn 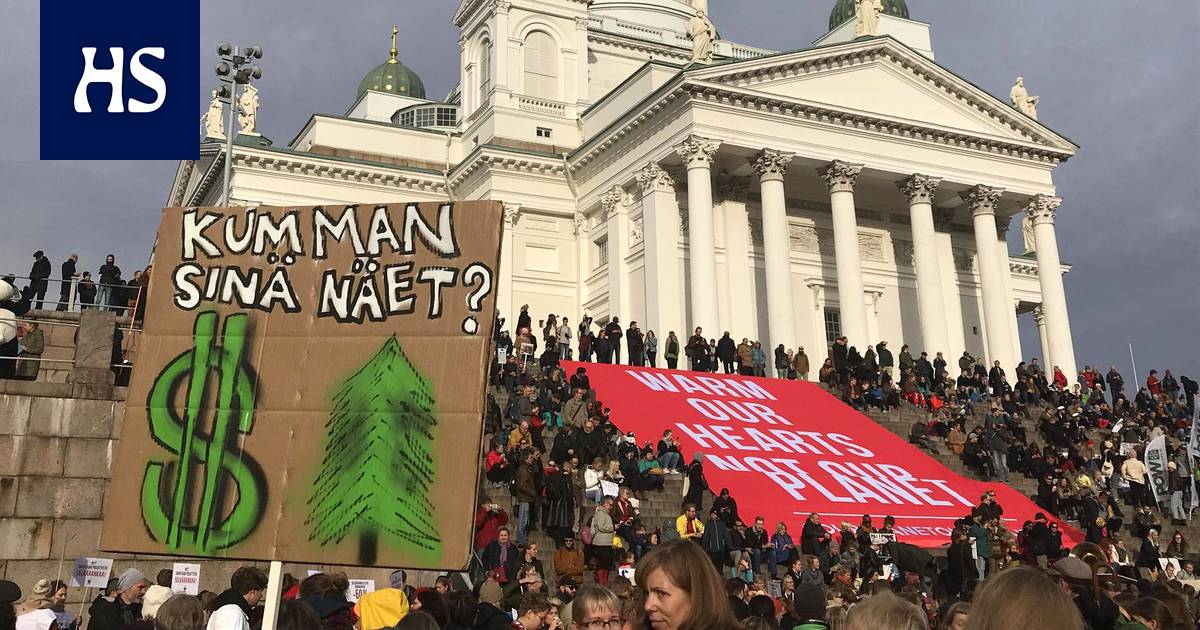 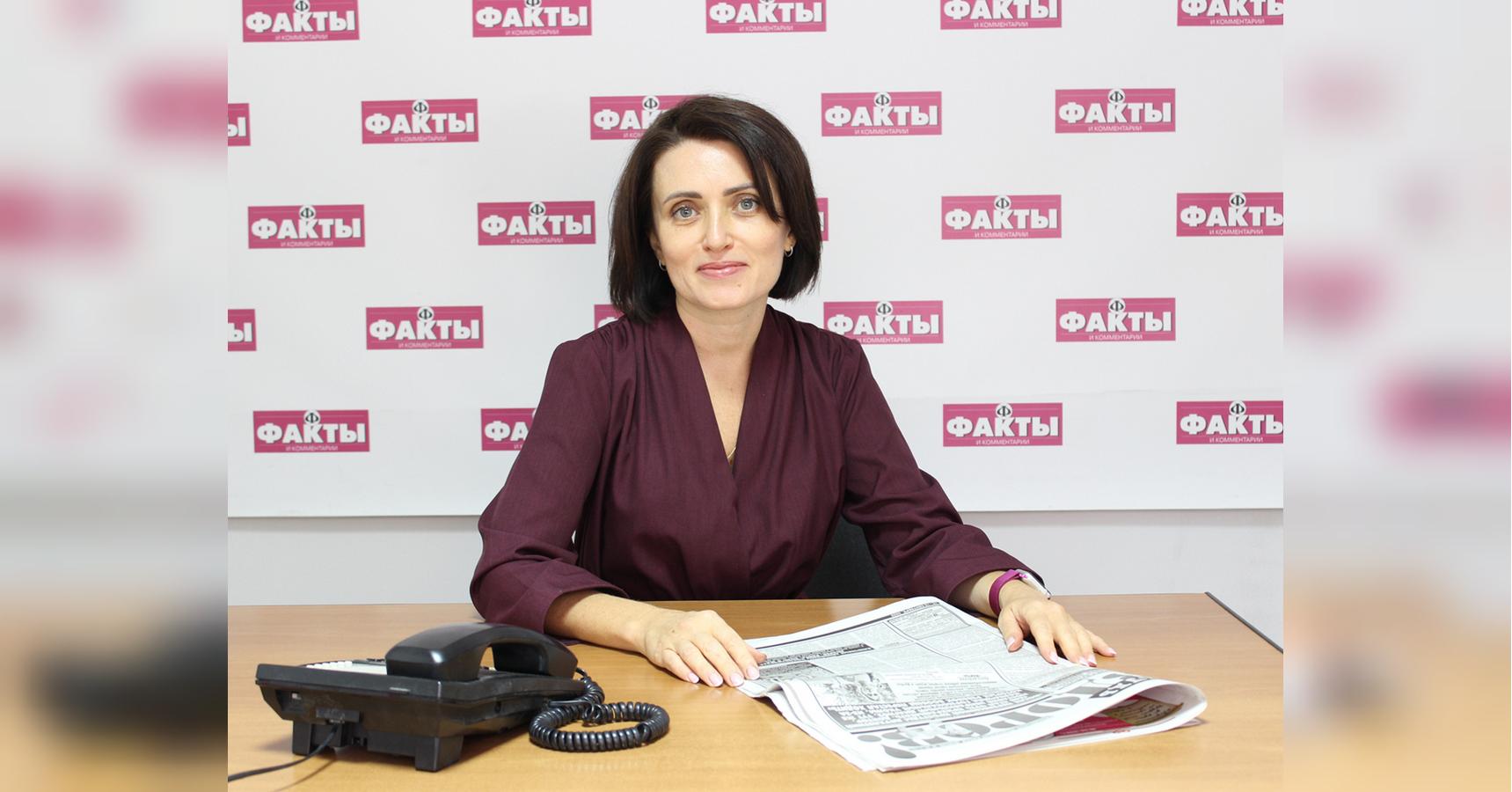