Global non-financial institutions raised $ 3.6 trillion over the past year 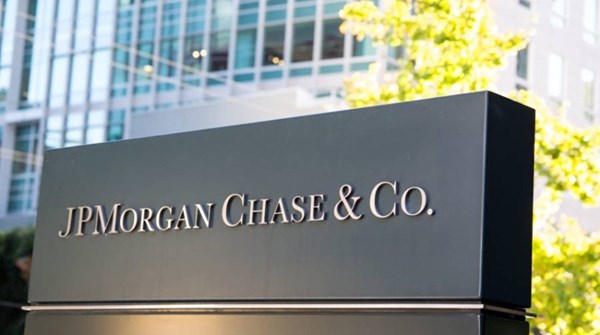 As the wheel of global business activity almost came to a halt as it hit the bumps of Covid-19, fear spread among investors and public markets and it hit the chills of bankruptcy.
However, after a short period, the warmth of government financial incentives, which seeks to save their economies from the ravages of the epidemic, overwhelmed them.
In the past year, global non-financial institutions managed to raise an unprecedented record of public investors amounting to $ 3.6 trillion.
The issuance of high-risk and investment bonds also recorded record numbers, amounting to 2.4 trillion and about $ 426 billion, respectively.
Sales of secondary stocks by the listed strong companies also recorded a jump of about 70% to nearly $ 538 billion, compared to 2019, to reflect the recent trend of buying back shares, rather than issuing new ones, according to The Economist.
Initial public offerings are also recording record numbers, as emerging institutions seek to benefit from high valuations, fearing that stock markets will lose their recovery and investment capital, due to their patience with losses.
Investment capital pumps about three times more money than public investors pump into emerging US institutions.
However, listing revenue around the world is growing faster than the private sector financing rounds are currently.
At the beginning of last December, JD Health, the Chinese online drugstore company, raised 3.5 billion dollars in Hong Kong.
Days later, both Dash, the American food delivery service, and Airbnb’s home rental platform, achieved similar numbers in New York.
And what set fire to the money market was the $ 6.25 billion in debt and equity that Carnival Cruise Lines acquired in April.
Boeing, as part of its aircraft industry monopoly plans, sold $ 25 billion in bonds during 2020, regardless of the fact that its best-selling 737 MAX has not returned to the airspace yet, as well as the gloom that hangs over the future of global aviation in general. Many Chinese companies have resorted to issuing permanent bonds, which are never redeemable, but which pay continuous interest, in order to fix their balance sheets. In light of the rise in stock market valuations as a result of the non-strict financial policy and easing of restrictions, many institutions have tended to support their budgets by issuing new bonds.
The US industries giant Danahir managed to raise $ 1.5 billion by selling new bonds, after the value of its shares rose to pre-Corona levels.
Tesla, which specializes in the electric vehicle industry, whose market value rose by about 8 times during 2020 to $ 616 billion, is planning to issue new bonds worth $ 5 billion.
With the suspension or reduction of stock revenues pending the over of the Corona pandemic cloud, the amount of cash held by 3 thousand of the world’s most valuable non-financial companies is estimated at 7.6 trillion dollars, from 5.7 trillion in 2019.
Even with the exception of US tech giants such as Facebook, Microsoft, Apple, Alphabet, and Amazon, the budgets of other global companies are awash with cash.
And it is still too early to talk about the plans of these companies about what they can do with this huge amount of money.
For their part, startups are likely to use the proceeds of the IPO for profits. Markets are no more distinct in China, where listing revenues reached $ 63 billion last year, the largest since 2010.
In America, GBMorgan Chase confirms that the proceeds of the IPO have not been that strong for years. 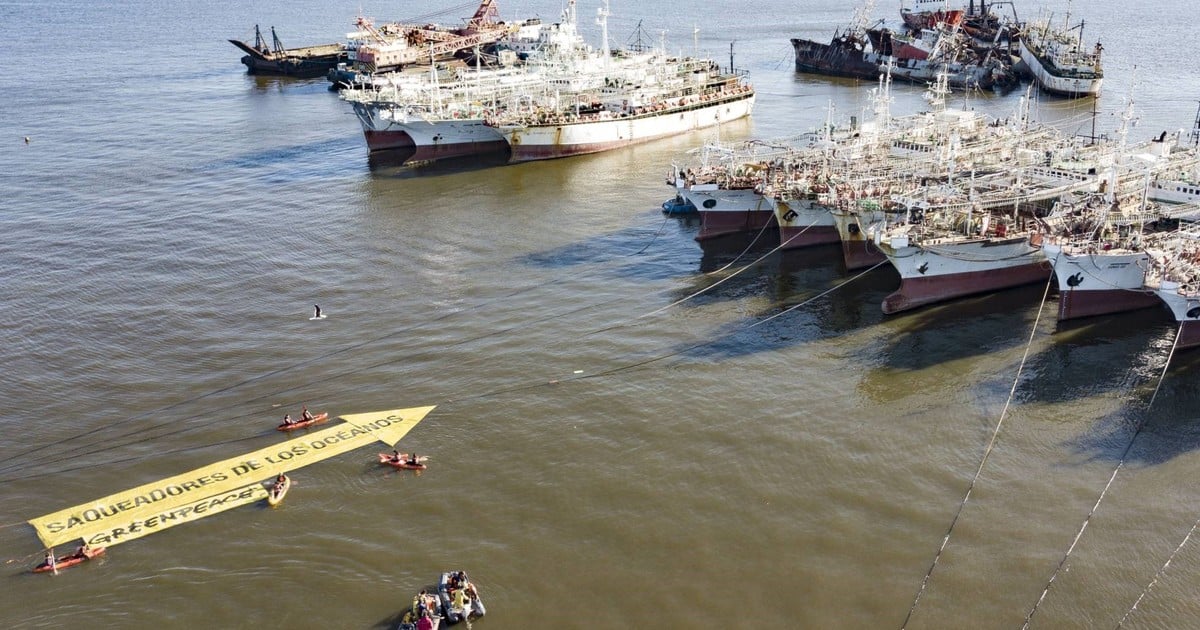 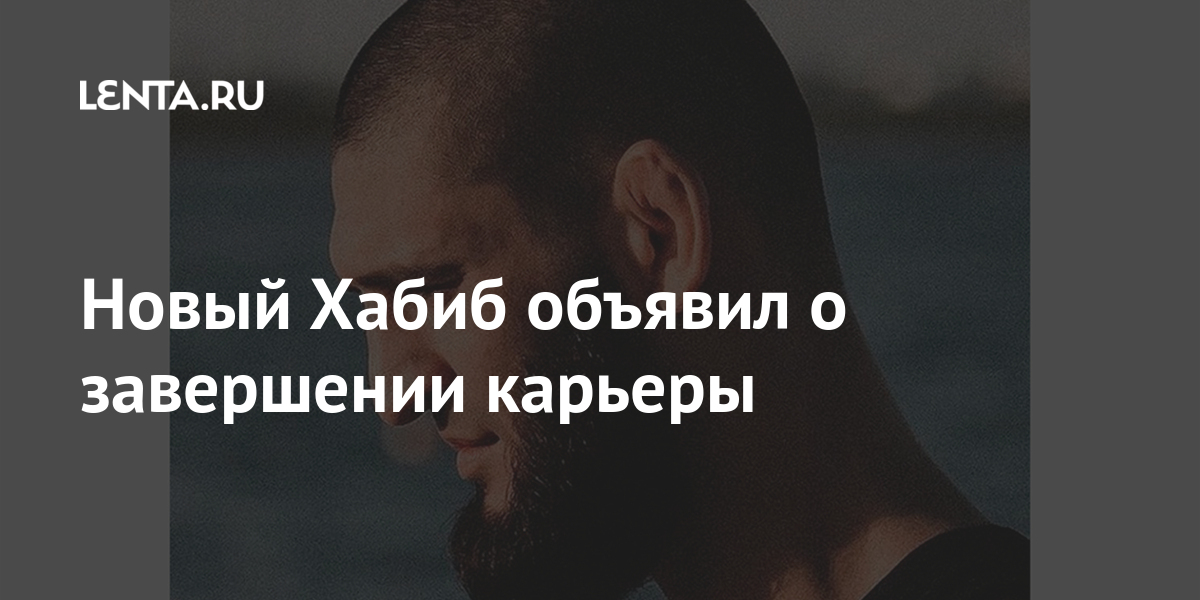 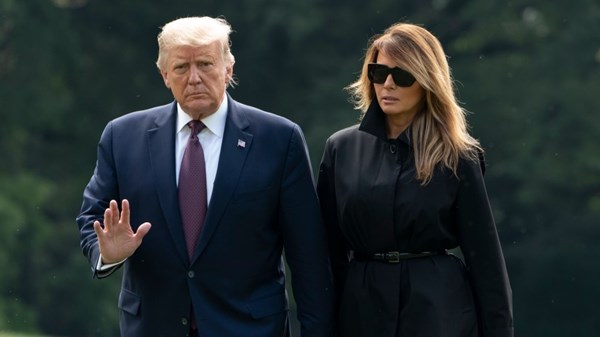 Virologist assessed the prospects for a nasal vaccine against COVID-19