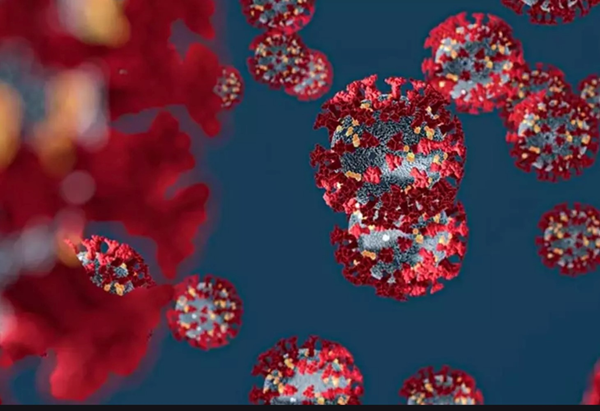 Dr. Sumiya Swaminathan, the chief scientist of the World Health Organization, confirmed that almost all Covid-19 vaccines greatly protect against severe cases, which often lead to hospitalizations or have repercussions that lead to death, while warning that the Corona virus has become more intelligent. With regard to proliferation, especially in gatherings.

Dr. Swaminathan’s statement came during an interview with Vesmita Gupta Smith in episode No. 34 of the televised magazine “Science in Five”, which the World Health Organization broadcasts on its social media accounts for the purpose of awareness and education about everything related to the emerging coronavirus, which dealt in detail with all Information about the Corona virus and its mutated strains, in addition to the feasibility of anti-virus vaccines and the extent of the impact of gatherings during the festive season and current occasions on increasing the number of infected people.

The chief scientist of the World Health Organization indicated that even if vaccines can not completely prevent infection, the immunity that the body develops in response to vaccination is considered good enough to protect against severe disease even if infection occurs.

Dr. Swaminathan indicated that the experiences learned from some countries such as Israel and the United Kingdom, which have been studying it very systematically, show that people who received the first dose, enjoy about 70 to 80% of protection against infection.

She believes that it is necessary and very important to remember that even when a person receives vaccination, he must adhere to following all other precautions and take all other public health measures recommended by the World Health Organization, because each of these measures actually leads to adding more protection.

On the amount of protection provided by vaccines and whether there is a need to receive booster doses to protect against mutated strains, Dr. Swaminathan said that what has been proven so far is that if a person receives a full course of vaccination, then there is sufficient protective immunity in the body to protect against severe diseases , Including infections with mutated strains.

Therefore, even in countries where there are many variants prevalent, people who are vaccinated do not end up in hospital or are at risk of dying if they become infected, she added. So, I think the news in general is positive. And companies and laboratories around the world are also working on newer versions of vaccines, which can accommodate the variant virus proteins.

She expects that the results of clinical trials that are looking at these new, modified vaccines will be revealed within the next few months, and then a decision will be made on whether or not there is a need to obtain booster doses.

She added that it is also known that many of the virus variants that are being circulated now, especially the variables of importance, are much more burdensome in terms of the speed of spread by one and a half to twice.

According to the chief scientist of the United Nations Organization, the virus has become more intelligent in spreading, it is only looking for opportunities in mass gatherings, whether it is for weddings, art parties, cafes and restaurants, or whether they are sporting or religious events, all of these events have the ability to They become foci of widespread infection.

Quite a Godzilla against Kong: Tatum (44) triumphs against Curry (47)