Global Health: The modified version of Corona has reached 60 countries 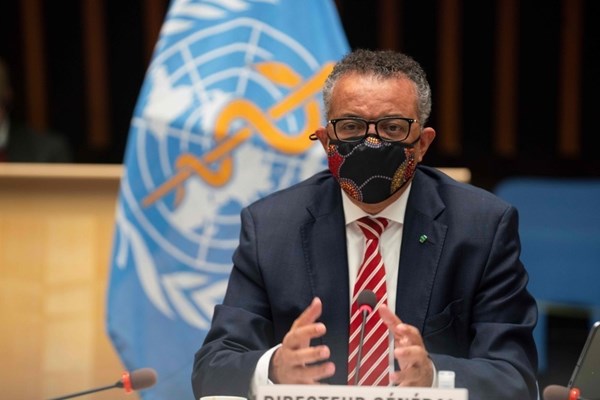 Today, Wednesday, the World Health Organization announced that the British mutated version of the emerging corona virus has been detected so far in at least 60 countries, which is ten more countries than it was a week ago.
The organization said in a statement that the second metamorphic version that first appeared in South Africa is believed to be more contagious than the British version, and that it has been detected on its part in 23 countries and regions to date.