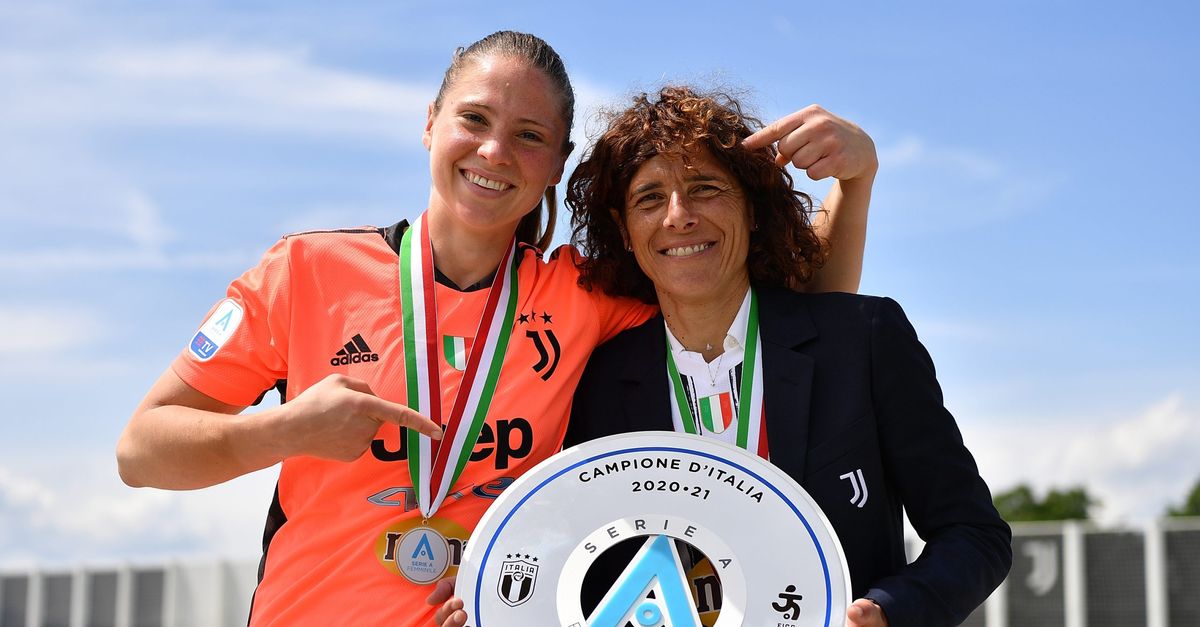 Milan and Inter want to be protagonists in the next women’s Serie A championship. The two new goalkeepers will make a qualitative leap. Giuliani, then, finds a “friend” of his as an opponent …

Milan have changed their goalkeeper from Donnarumma to Maignan but there is also something new for women. Laura Giuliani, after many victories with Juventus Women, is the new Rossoneri extreme. The goalkeeper of the national team of coach Milena Bertoltini will undoubtedly be the owner despite the fact that she has remained in the squad (for now Maria Korenciova). A small disgrace, if we can say so, done to the bianconere by the rossonere to strengthen themselves in view of the Uefa Women’s Champions League but also to try to undermine the Italian champions.

Here is how the Rossoneri club welcomed the goalkeeper of the blues, protagonist of super 4 years with the black and white jersey: “AC Milan is pleased to announce that it has registered the player Laura Giuliani. seasons in Germany she returned to Italy in 2017 where she played for the first women’s team of Juventus. Laura Giuliani signed a contract with the Rossoneri Club until 06/30/2024 and will wear the number 1 shirt “.

Inter Women also made a decisively important step forward between the posts. The new extreme defender is Francesca Durante. The goalkeeper from Hellas Verona was one of the best in his role in the last Serie A and was fundamental for the salvation of the Gialloblù. She, too, in national orbit will now have to continue to improve but for sure the upgrade for the Nerazzurre is remarkable. Last year they had alternated April (positive start) now moved to Juventus and Marchitelli who has hung up his boots.

It seemed to be another possible market derby for women and instead it will be an unprecedented between the two goalkeepers. With this message, the Nerazzurri welcomed Durante: “FC Internazionale Milano announces the arrival of Francesca Durante at the Nerazzurri. After wearing the Hellas Verona shirt last season, the 1997-born goalkeeper arrives permanently from Fiorentina. Durante has signed a contract with the Club until 30 June 2023 “.

In the next derby it will be Milan women against Inter Women. A challenge in the challenge, therefore, between Laura Giuliani and Francesca Durante. On the bench Maurizio Ganz will face Rita Guarino (also who has changed air after the Juventus successes) who will find herself against her former number 1 but as an opponent.