In view of that Giuliana Rengifo was eliminated from “El gran show” and nothing prevents her from testifying to a show program that is not from the television house América TV, the cumbiambera appeared on “Amor y fuego” to provide an exclusive interview and finally answer the accusations of the also singer Arantxa Mori, who accused her of having interfered in her six-year relationship with the businessman Eduardo Rimachi.

In her time on the Rodrigo González and Gigi Miter program, the artist categorically denied having interfered in Mori and Rimachi’s romance. On the contrary, on more than one occasion, Giuliana indicated that, throughout her friendship with the businessman, he had remained single.

Giuliana Rengifo denies that the bra belongs to her

At another time, Rodrigo rebuked Giuliana for the intimate garment of her authorship that Aranxta Mori would have found in her boyfriend Eduardo Rimachi’s bedroom when he spent the night in his apartment. “And the bra?” asked ‘Peluchín’.

“The bra is not mine because I had surgery a long time ago and I don’t wear a bra”, argued the singer. Given the incredulous face that the driver put on, Giuliana explained that it was a decision that she made for reasons of comfort.

Tired of the questions that the drivers asked her on the subject, the former Agua Bella decided to send a forceful message to Arantxa Mori, assuring that she used her name to appear.

“He wants work. His group wants work. With this I’m going to give you work, my daughter. Really, the trajectory that I have you would like to earn, so please, tell your truth, the truth that you know and that the three of us know. And if I don’t speak anymore, it’s out of respect for his family, who loves me very much and so do I,” Rengifo said uncomfortably.

Upon hearing her version of events, Gigi Miter advised her to sue Mori for defamation, but Giuliana replied that it was not worth it because it was a “waste of time”. “She (Arantxa Mori) knows perfectly how these show chips move and Vanessa knows it too, really, girls, work, produce,” she continued by saying.

In a new gala of “El gran show”, Gisela Valcárcel approached the cumbiambera Giuliana Rengifo to ask about the accusations that Arantxa Mori made about her in the Magaly Medina program.

For her part, Giuliana only managed to minimize the release of the member of Vanessa and the tremendous ones and maintained that her conscience is at peace. “I close myself in my dome like this and I don’t listen, I don’t hear anything. I am very homemade, very mother hen. I am really calm, my conscience is clear, ”she specified, very serene.

See also  Gabriela calls the members of "EGS" "hypocrites": "They did worse things and they are there"
Tags: Arantxa Moricumbiamberaeduardo rimachiGiuliana RengifoLove and fire 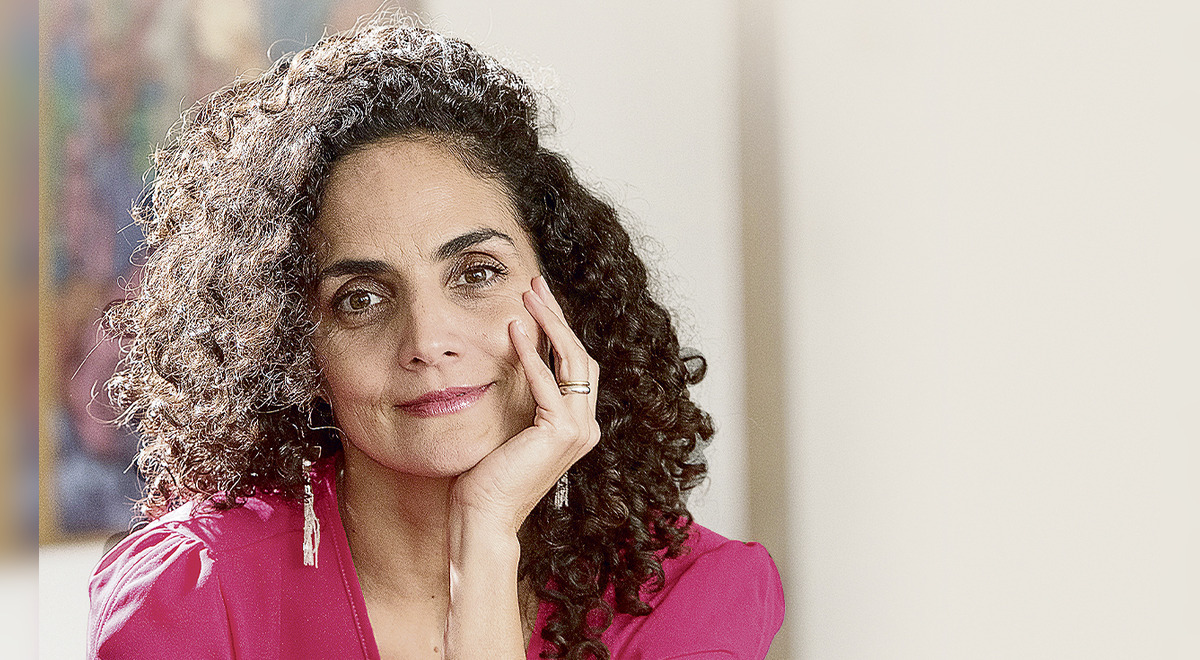