Giroud in the footsteps of the giants: from Weah to Sheva, the big names in Scudetto goals 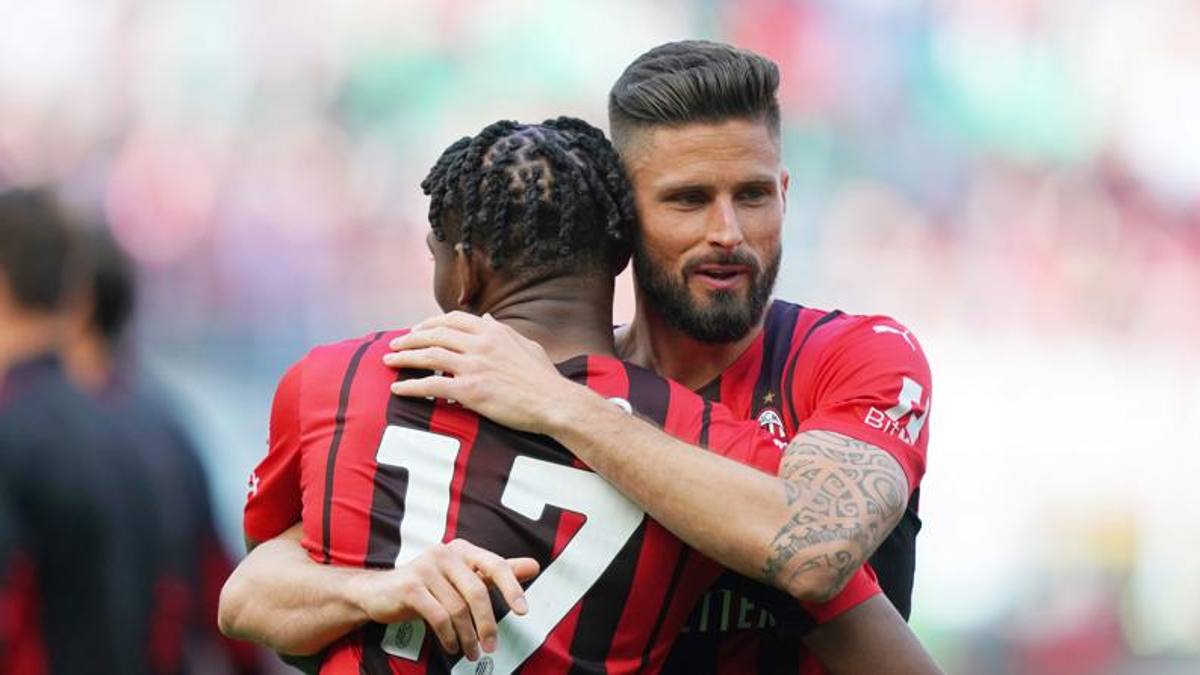 The Rossoneri’s last four triumphs in Serie A were marked by the goals of the super center-forward: Bierhoff and Pato are also part of this magical list

Meanwhile, the previous one helps: Giroud has already scored at Verona. October 2021, first leg, not even a trivial goal. Down by two goals after 25 ‘, Milan raised their heads and put up a comeback. The first of the slaps is pulled by the French, the others Kessie and Gunter (own goal propitiated by Castillejo). Coincidences, who knows, meanwhile the Rossoneri go to Verona to take the first of three steps towards the Scudetto. With three victories Milan are champions of Italy, with two wins and a draw too. Pioli needs the bomber. As it has been in the past. If we take the last 4 titles, in fact, the tip has always made the difference in important matches. Weah, Bierhoff, Shevchenko, Ibra and Pato. This time it’s up to Olivier Giroud.

See also  How many teams from each confederation go to the World Cup?

Let’s go back to the last Scudetto. Milan drew 0-0 at the Olimpico against Roma and took home the eighteenth title with two days to spare. Among the main stars Pato and the usual Ibra, 14 goals each in the league. The Brazilian, in his last year as a Rossoneri star before his decline, made several important flashes: a brace in the derby in April, a decisive goal in Verona against Chievo. Ibra, on the other hand, scores 4 goals in direct matches (Juve, Inter, Napoli). Curiosity: two of the “scudetto goals” came from unexpected protagonists. Gattuso punishes Juve at Allianz, Strasser against Cagliari in Sardinia. Milan Champion of Italy also thanks to them.

The 2004 Scudetto has another cover man: Andriy Shevchenko. The Ukrainian striker scores 24 goals in 32 games, wins the title of top scorer and earns the Ballon d’Or. The bomber does not fail. In May, against Roma, he scores the goal that is worth the title. In March he recaptures Chievo with a second from the end (2-2) and punishes Juve. In the first round he trims two goals to Roma, two to Chievo, two to Modena and one to Inter. Almost always the protagonist in direct clashes, just like Bierhoff in 1998-99, a title won with Zaccheroni on the bench. The German bomber scored 19 goals, 14 with a header: two to Udinese (third the year before) and the same number to Perugia, including the decisive one on the last day. Milan champion of Italy in front of Lazio. George Weah also starred in 1995-96, 11 goals in 26 appearances. The Liberian bomber, Golden Ball the year before, dragged the Rossoneri to the title with several decisive goals (Bari, Juve, Rome…). Giroud takes notes.

See also  The return of Ibra: Zlatan between a scudetto run-up, renewal and two new records with Milan 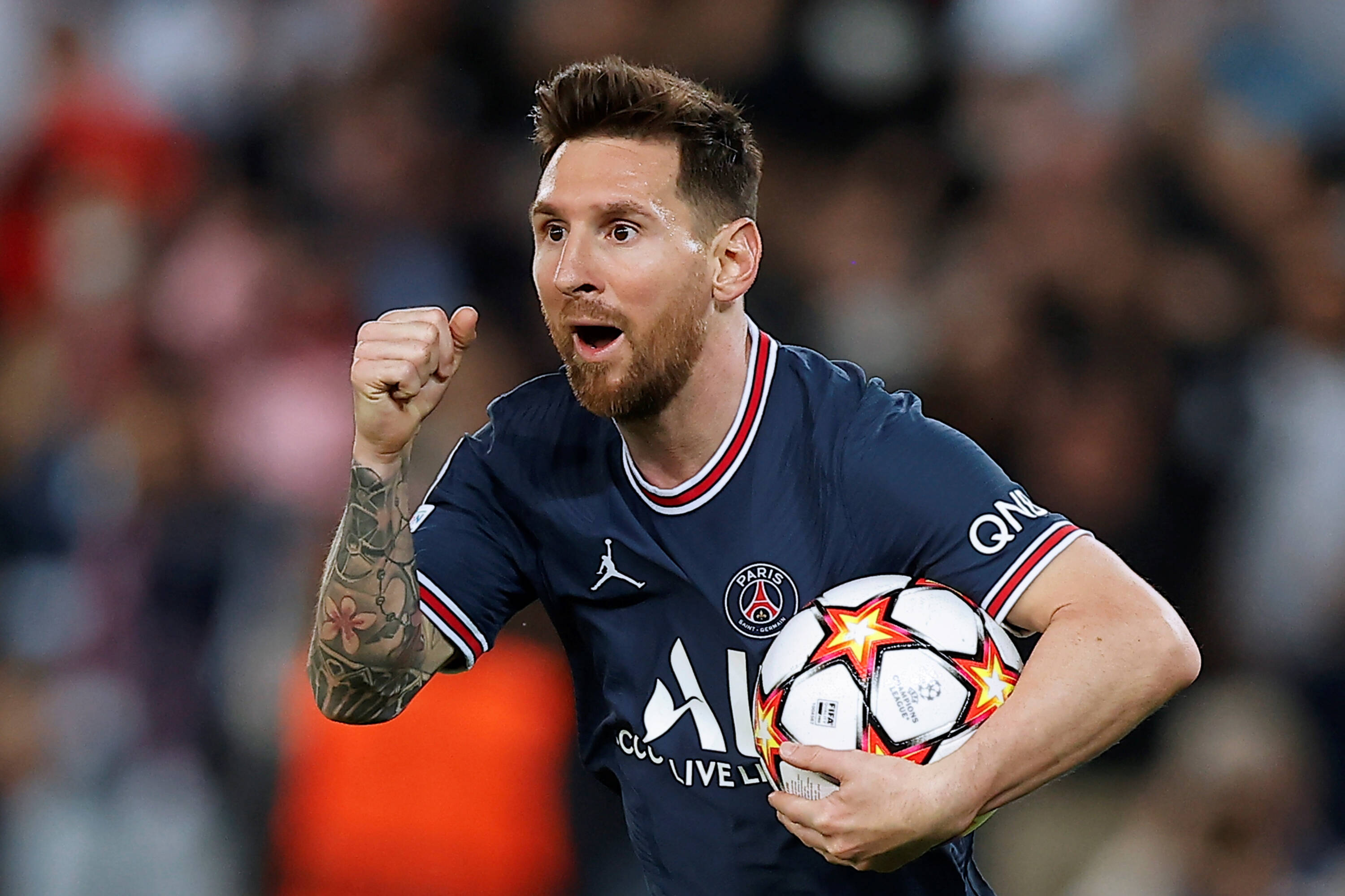 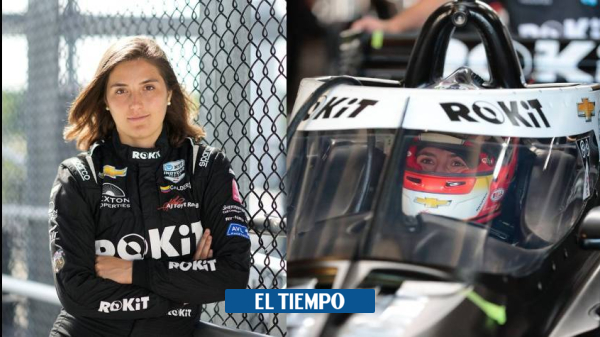 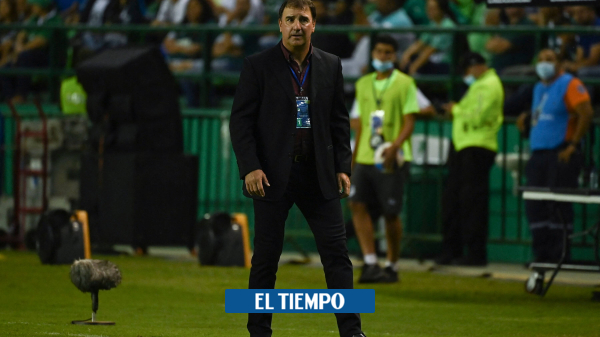 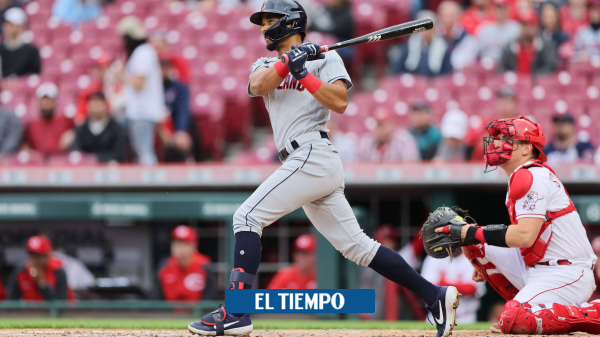 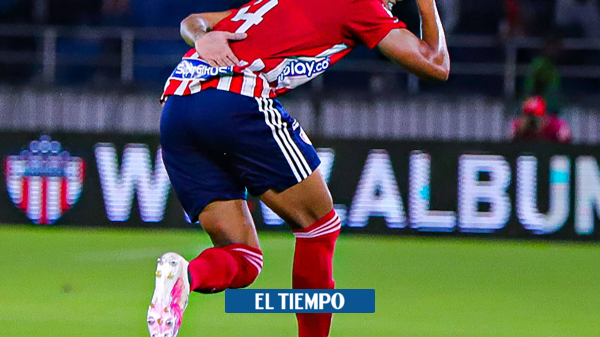