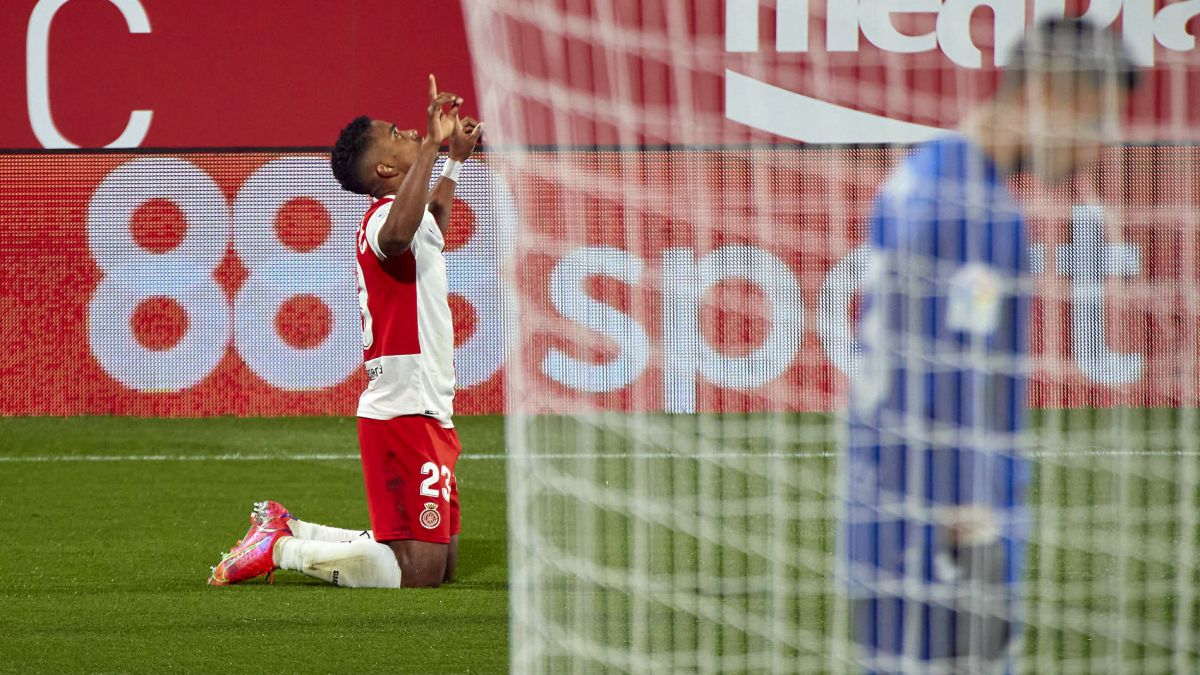 Francisco urged his team to step up, be more effective in front of goal, and said and done. Girona seems to have left behind the ghosts of the lack of success and in the last two days it has been uncovered. He has scored five goals, three against Mirandés and two against Castellón, and this has allowed him to add four points out of six possible. In addition, another of the important aspects that this recovery of the goal leaves is that the success is collective because it comes from all the lines of the field. Of these five goals, Stuani has signed two and Franquesa, Bárcenas and Bernardo, one.

Girona’s good scoring moment is a joy for the dressing room and it is that it manages to take a weight off its shoulders. Until match day 24, the rojiblancos had only been able to sign 17 goals and it is something that worried. But now there has been a 180 degree turn because In only two games they have celebrated five, which is 23 percent of the league goals of the entire season. A tremendous fact that allows us to be optimistic for the future. Of course, there is still a lot of ground to recover because, compared to direct rivals in the fight for the playoffs such as Rayo Vallecano, Ponferradina and Mirandés, Girona is the one with the least punch. It only adds 22 points while the Mirandés has 26, the Ponferradina, 27 and the Ray, 30.

Francisco is taking care of transmitting tranquility whatever happens on the weekends and is that they are four points from the playoff positions of promotion. This Sunday they visit Fuenlabrada and despite the fact that the Madrid bloc beat them in the first round (0-1), they keep fond memories of their visit to the Fernando Torres stadium last season. In an unfortunate campaign at home in which only three wins were sealed, one was in Fuenlabrada. They won 0-1 thanks to a goal from Stuani.