Giráldez: “I see ambition to grow and get more titles” 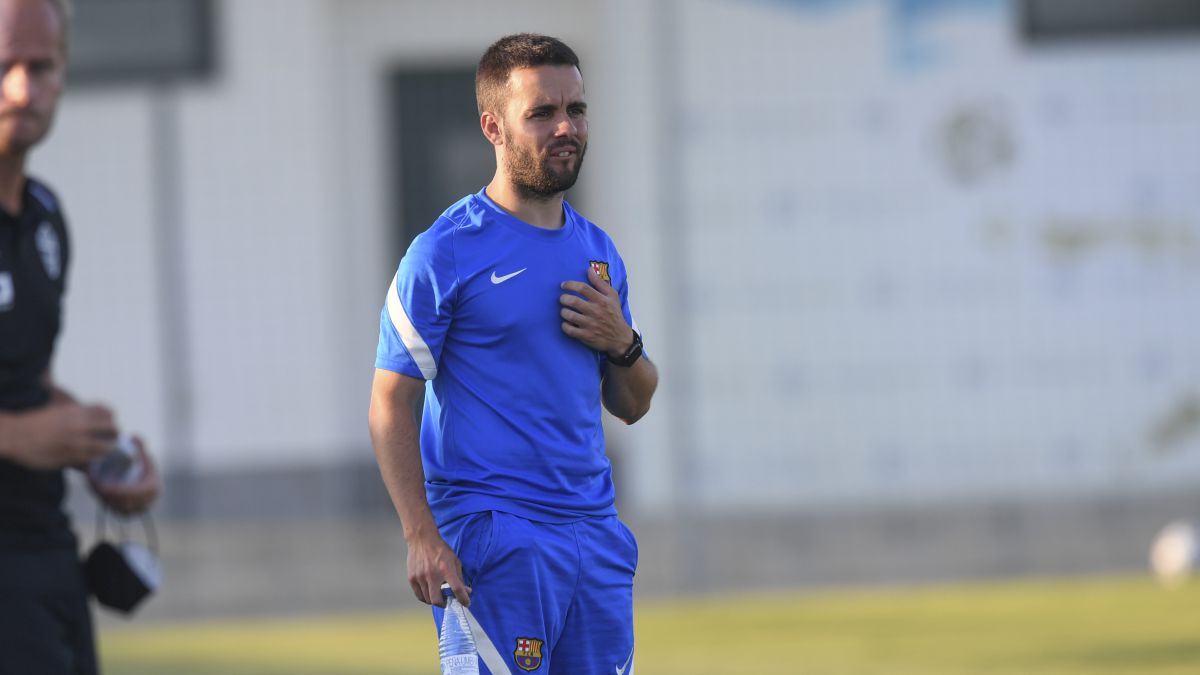 Barça is preparing a new and ambitious season, which it comes to after having made history the previous year by lifting its first triplet in the League, Cup and Champions League. The culé team put an end this Saturday to their ten-day stage in Alicante to face tomorrow (6:00 p.m., Barça TV) their first Gamper Trophy against Juventus. “I see a lot of desire and ambition, to grow and get more titles. So far the feelings are very good, “says coach Jonatan Giráldez in statements published by the Barça club.

The new culé coach, who replaced Lluís Cortés at the end of last season, makes a very positive assessment of the level of his team. “Many players had already started the preseason on their own, which is being and will continue to be demanding. The desire and ambition translate into intensity, “adds Giráldez.

The Galician coach confesses that he likes to innovate. “Within the general game idea, I like to try different ways of pressing, of offensive positioning. As a coach I like that the team has the ambition to be better “. The Barça team still have a month to go to prepare for the start of the season. The Primera Iberdrola will start on 4-5 September with a first day in which Barça will host Granadilla.

“In the first friendly we saw a team that wanted more and more. And spread to people that what has been done so far is not enough. I would like those who go to the Johan to understand that the energy of this team will be maximum to achieve the four titles“, sentence. In addition to the Gamper Trophy, Barça will play a friendly against Montpellier next Friday, August 13, at the Johan Cruyff and will play the Women’s International Champions Cup (WICC), facing Olympique de Lyon on August 19.

Heat waves: prevent and protect yourself

United States: a pedestrian bridge fell on a freeway in Washington