Giorgio Lopez died, goodbye to the voice of Danny DeVito and Dustin Hoffman Another great Italian cinema leaves us: Giorgio Lopez, older brother of actor Massimo and Italian voice of Danny DeVito And Dustin Hoffman, is died in Rome a 74 years old. The artist has also lent his voice to many other well-known faces of the big screen, in addition to being the birthplace of two other great talents of dubbing, Gabriele and Andrea Lopez, the world of cinema is in grave mourning for this terrible disappearance. like a bolt from the blue.

Born in Naples on February 16, 1947, Giorgio graduated in literature from the Sapienza University of Rome. With regard to artistic training, Lopez obtained a diploma from the Silvio D’amico National Academy of Dramatic Art, and then made his debut in theater in the late sixties. Later the artist also made his debut behind the microphone.

Among the roles for which we know Giorgio Lopez best, now that he has died at the age of 74, it will not be only Danny DeVito and Dustin Hoffman who will be left without a voice. Among his roles we also remember the ex-Python John Cleese, John Hurt, Ian Holm, Bob Hoskins, Groucho by the Marx brothers and Pat Morita, the mentor in the film saga of Karate Kid.

In 2009, Lopez received the award Gold lectern for his work on the dubbing of the film Houdinì: The last wizard and, in 2015, he received the Lifetime Achievement Award at the Festival of Acting Voices. Over the course of his career, the artist has lent his talent both to actors in the flesh and to as many iconic faces in the field ofanimation.

In the first successful hybrid between animation and live-action Who Framed Roger Rabbit? of Disney and Warner Bros., Giorgio Lopez voiced Baby Herman, the “precocious” child seen in the film. Scruffy Scruffington, the cleaner of Futurama, spoke in his voice over the recent seasons of the series. 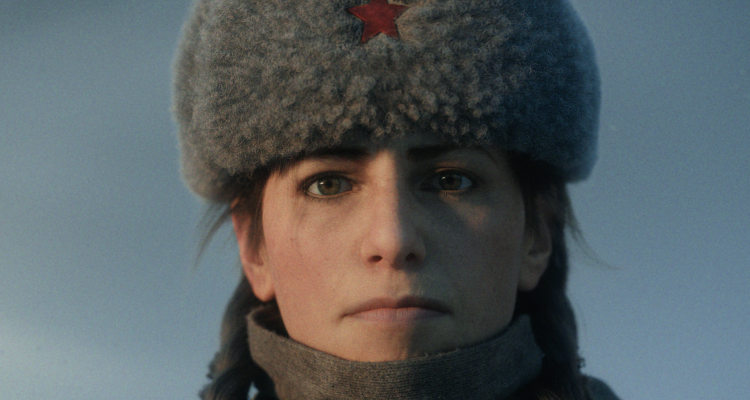 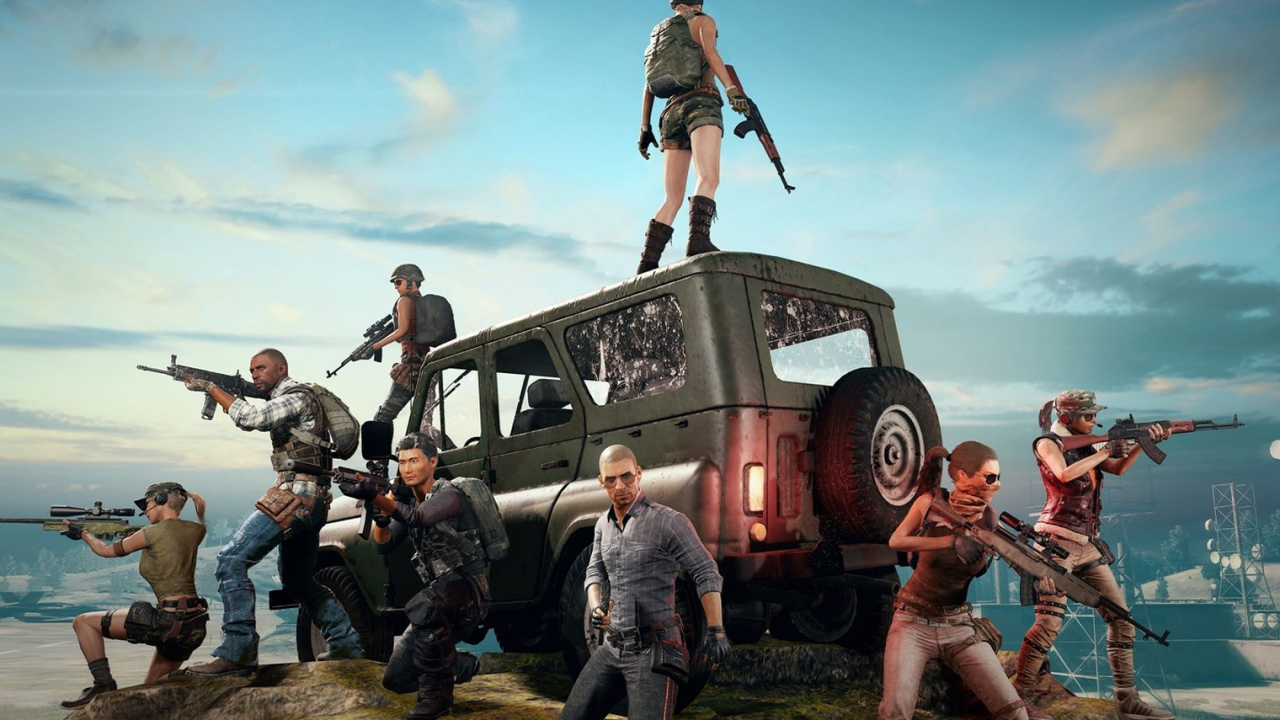