Gioconda Belli: ‘Daniel Ortega is not willing to lose power’ in Nicaragua 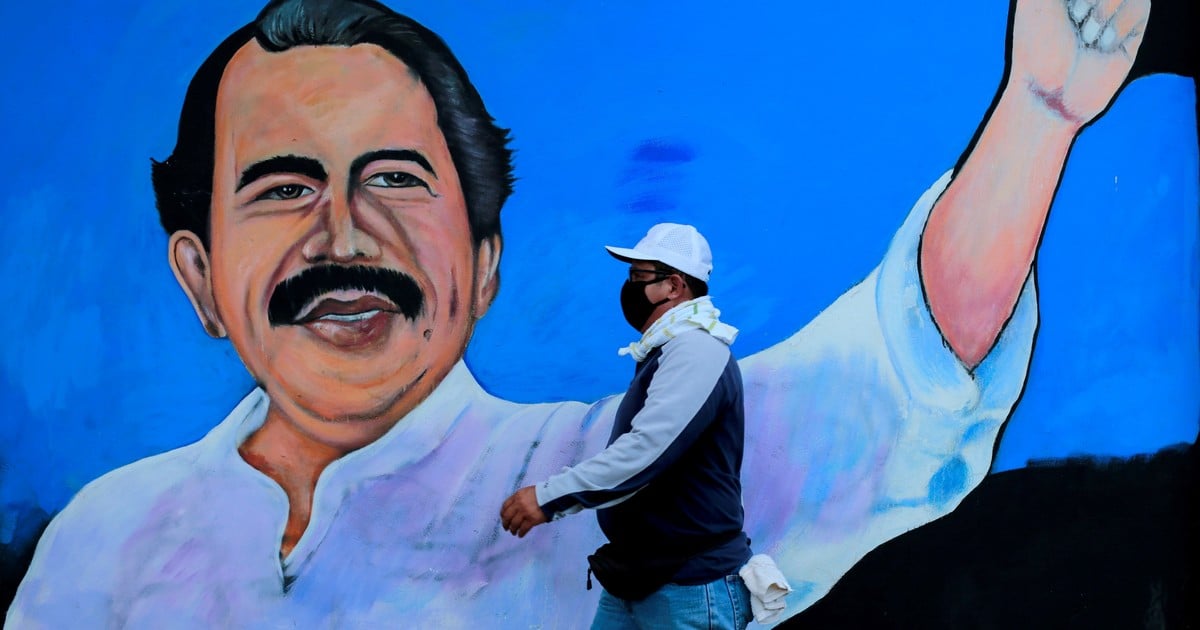 Nicaraguan poet and activist Gioconda Belli said that President Daniel Ortega was “deeply traumatized” for handing over the government to Violeta Barrios de Chamorro in 1990 and who now ignores all international criticism because “He is not willing to lose power.”

In an interview with The Associated Press, the author of “The inhabited woman” Y “Memory fevers” regretted that Ortega had ordered the imprisonment of five presidential hopefuls in the November 7 elections and 13 other opponents despite the fact that governments and international organizations have urged him to guarantee free and transparent elections.

Ortega “is exposing himself to global criticism, but he does not care at all in order to perpetuate himself in power. That is his goal: he is not willing to lose power, ” said the renowned poet, who actively supported the first Sandinista government in the 1980s.

According to Belli, “Daniel Ortega was deeply traumatized after the electoral defeat of 1990, he went above all his principles, lost all scruples and he has no more north than to retain his power at any cost. ”

At almost 76 years old, Ortega, who ruled Nicaragua for the first time in the 1980s and returned to power in 2007, seeks to reach the November elections. without setbacks or dissenting voices that hinder his third re-election for a fifth presidential term.

The writer denounced last week the raid carried out by the Nicaraguan police of his brother’s residence, the opposition businessman and former Minister of Education Humberto Belli, who fled the country and did not attend an appointment at the Prosecutor’s Office to testify in an investigation involving 13 private sector executives.

“That was terrible, because not only did 30 policemen raid his house, but the following morning there was an assault by 10 hooded men who tied up my sister-in-law and my niece and they took everything from the house. They threatened to rape my niece and subjected them to a state of terror, it was like revenge because my brother escaped, ” said Belli.

The writer said that in her country “There is no healthy legal system”‘and that all the opponents who have been summoned by the Prosecutor’s Office in the last month “have been thrown prisoner.” Belli is also president of the Nicaraguan branch of the PEN Center, an international organization of writers that promotes freedom of expression. and that it suspended its operations in February due to pressure from the so-called Foreign Agents Law approved by the Sandinista-majority Congress to oversee the external resources received by non-governmental organizations.

“To the independent press they have criminalized her, The Violeta Chamorro Foundation (promoting press freedom) has been fabricated evidence and most of the more than 120 political prisoners have been accused of crimes they did not commit. And now with Law 1055 anyone can be accused of treason, something very serious, ” he summarized in reference to that rule.

Belli also questioned restriction of the right to protest, since opposition demonstrations have been prohibited by the police since September 2018, while supporters of the ruling party can carry out marches and political activities normally.

Ortega has described as “coup plotters” and “terrorists” to the opponents who participated in the social protests that broke out in 2018 and left at least 328 dead, hundreds of detainees and some 100,000 exiles due to state repression, according to data from the Inter-American Commission on Human Rights (IACHR).

“In Nicaragua there is a total insecurity and the repression is in all the corners, it is observed in the amount of police that there are everywhere and in which any act of protest is immediately repressed and people are arrested, ” he said.

In Belli’s opinion, the international community “must continue to demand free elections and that this wave of repression against the Nicaraguan people stop. There must be international condemnation, because this is a very bad example in Latin America: if this man manages to do everything he is doing without paying any cost, then El Salvador, Guatemala, Honduras will follow. “

The writer, who is currently visiting relatives in the United States, said she hopes to return to her country soon and that he does not intend to go into exile again, as it did in the 1970s during the dictatorship of Anastasio Somoza. “I do not want a second exile at this point in my life, but I will assess the risks before returning,” he said.