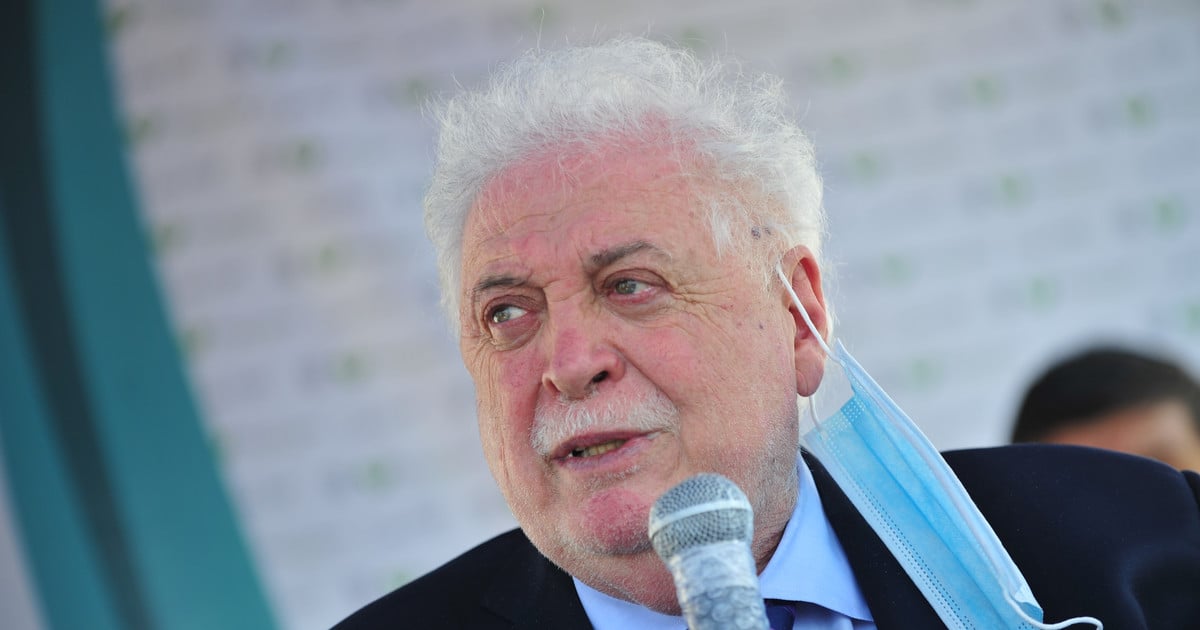 The former Minister of Health Ginés González García was once again at the center of the controversy when he was surprised while having a glass of wine in a bar in Madrid and the video went viral on social media, with strong repudiation from users.

In the images, which last less than 20 seconds, González García can be seen dressed in a T-shirt and shorts with his partner, sitting outside a bar on a couple of stools, with a single glass of red wine.

The now former official left office in February this year when the VIP vaccination scandal broke out, which included friends of power, including journalists, businessmen and activists who received the coronavirus vaccine despite not being within the groups. that had to be inoculated.

The anger of the users in the networks against the former Minister of Health grew due to the serious situation that Argentina is going through, which is about to reach 90 thousand deaths with just 8% of the immunized population with two doses of the COVID vaccine.

According to reports, González García traveled to Spain last Sunday in a academic visit to which he was invited by the Spanish National School of Health, where he participates in a series of work sessions on the project “Health systems in Latin America after the pandemic.”

However, the academic trip was immediately mixed with the political, since in one of his first appointments he met Hugo Sigman, who temporarily resides in Madrid.

The image of the former minister with Sigman, head of Insud; the pharmaceutical company that produces part of the AstraZeneca laboratory vaccine, also generated discomfort in the public opinion, since the firm has the biggest contract to vaccinate in Argentina and so far the number of doses that reached the country was low.

In principle, the purchase of more than 22 million doses of vaccines was agreed. When the controversies began over the delay in deliveries, Sigman was the target of questioning for his links with the ruling party. In addition, the Government paid almost 100 million dollars in advance to have the vaccines.

The photo of Ginés González García and the businessman Hugo Sigman that generated noise in networks. Photo Twitter

Sigman assured that Insud was not in charge of the commercialization. “” MAbxience is not the owner of the vaccine, nor is it responsible for selling it, collecting it, or signing contracts with governments or establishing delivery dates, “he declared.

The businessman specified that the firm partnered with the Slim group to produce in Argentina and Mexico the vaccine developed by the University of Oxford and the Anglo-Swedish laboratory AstraZeneca and that the Argentine State privileged for its purchase.