Giletti greets La7, his words sound like a farewell to Non è l’Arena 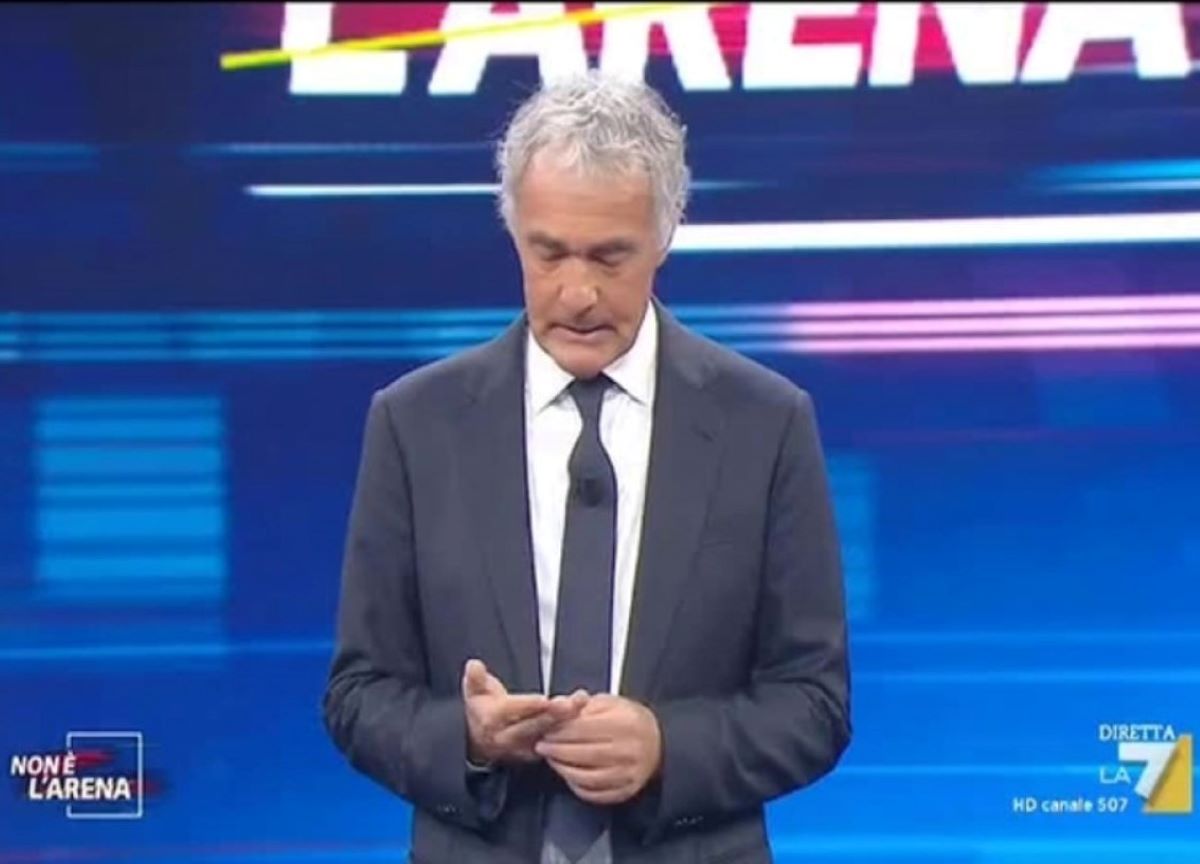 Farewell of Massimo Giletti at La7? The greeting of the conductor last night before the summer break, at the end of the last of the 35 episodes of the season of It is not the Arena, opens up to different interpretations. “This was the last installment of It is not the Arena. It has been an extraordinary 4 years lived here on La7 … I wish you a happy summer. Ad Maiora and thanks “, said Giletti accompanied in the background by the song of Vasco Rossi A better world.

“It’s not easy to think about leaving. And take the melancholy with you “, says the verse of the song that can be heard while the journalist greets his audience. A greeting that sounds more like goodbye that like a goodbye.

Already in recent weeks the rumors had begun to chase each other about a possible return to Rai. The only certain thing for now is that Giletti is leaving for the holidays, together with his escort: a secret destination. We will see what happens when we return.