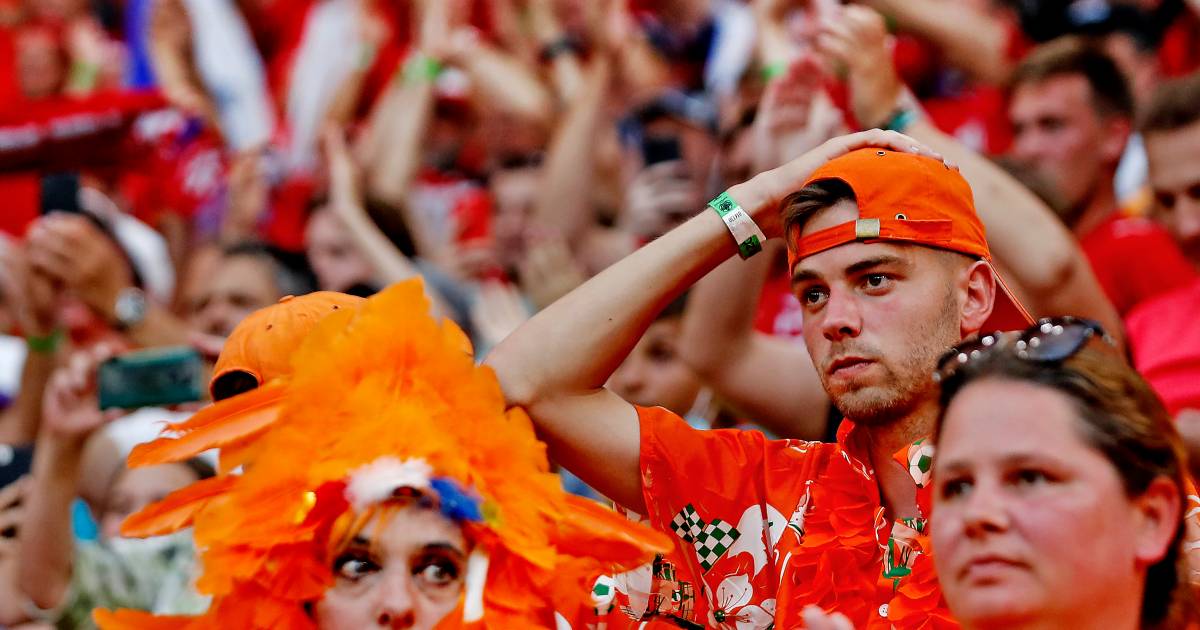 In Budapest, thousands of Dutch people enjoyed themselves this weekend around the Netherlands-Czech Republic. In Hungary they dealt with almost a year and a half of corona misery and celebrated a spectacular Orange Party. Until it all went wrong against the Czechs in the Puskás Aréna, resulting in a big hangover.