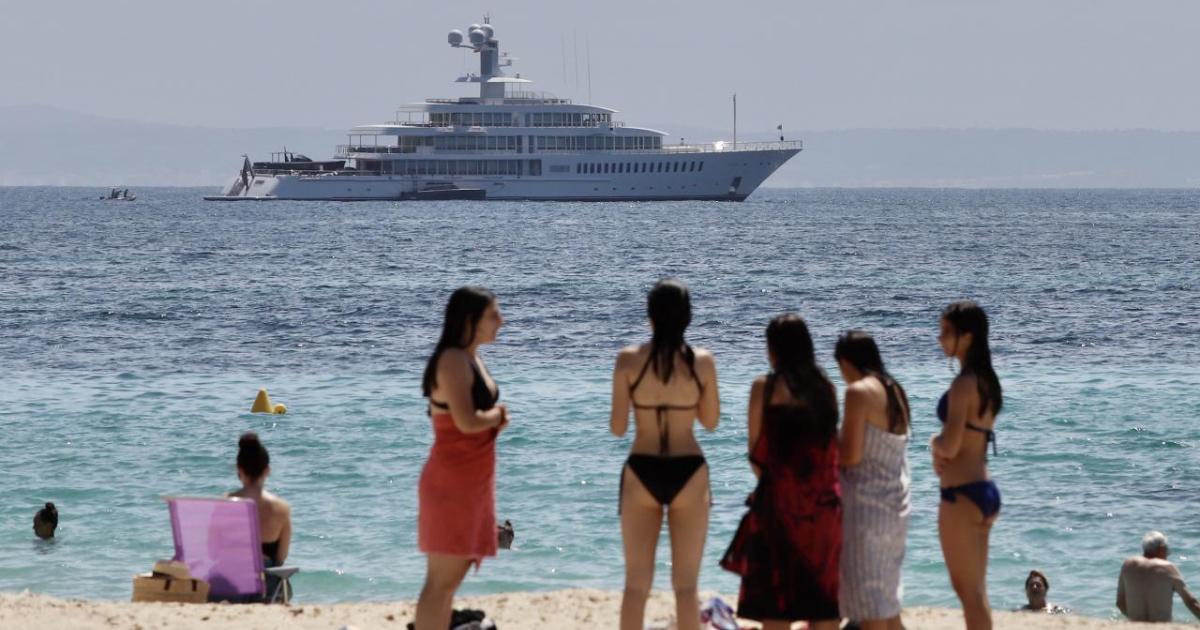 The superyacht Fountainhead was caused a sensation in Palmanova this morning after she dropped anchor close to the shoreline.

She can carry 14 passengers and has a crew of 24. She is owned by Edward Scott Lampert an American billionaire businessman and investor. He is the former CEO and chairman of Sears Holdings, founder of Transform Holdco LLC, and founder, chairman, and CEO of ESL Investments.

In 2003, Lampert was kidnapped from the parking lot of his New York office, but was able to persuade his captors to let him go after two days of captivity and promising to pay a ransom.

Fountainhead´s hull is built of steel and the superstructure is made of aluminum, with teak laid decks. 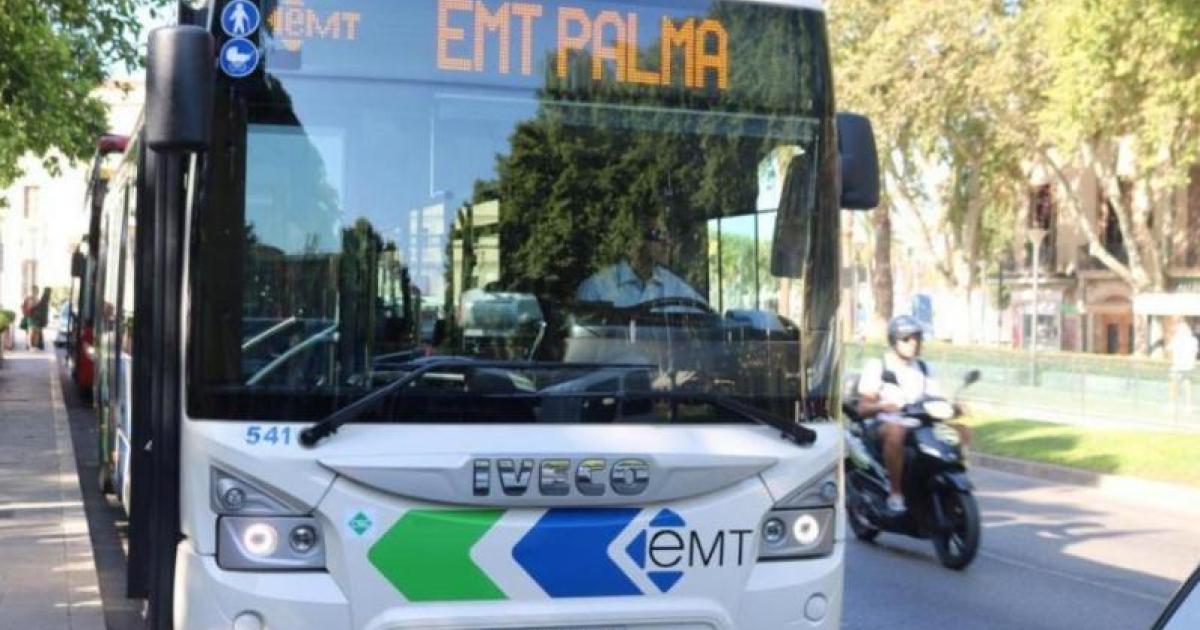 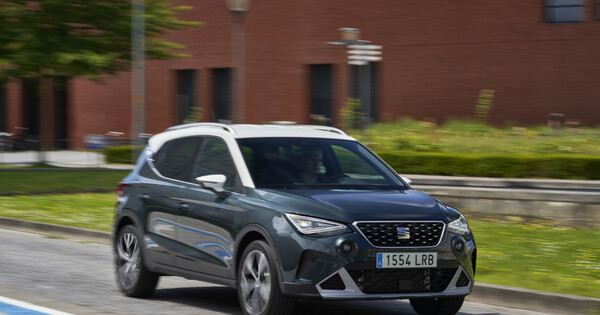 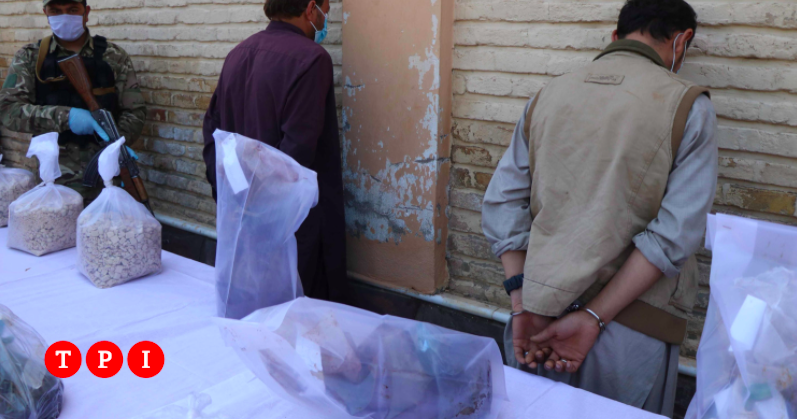