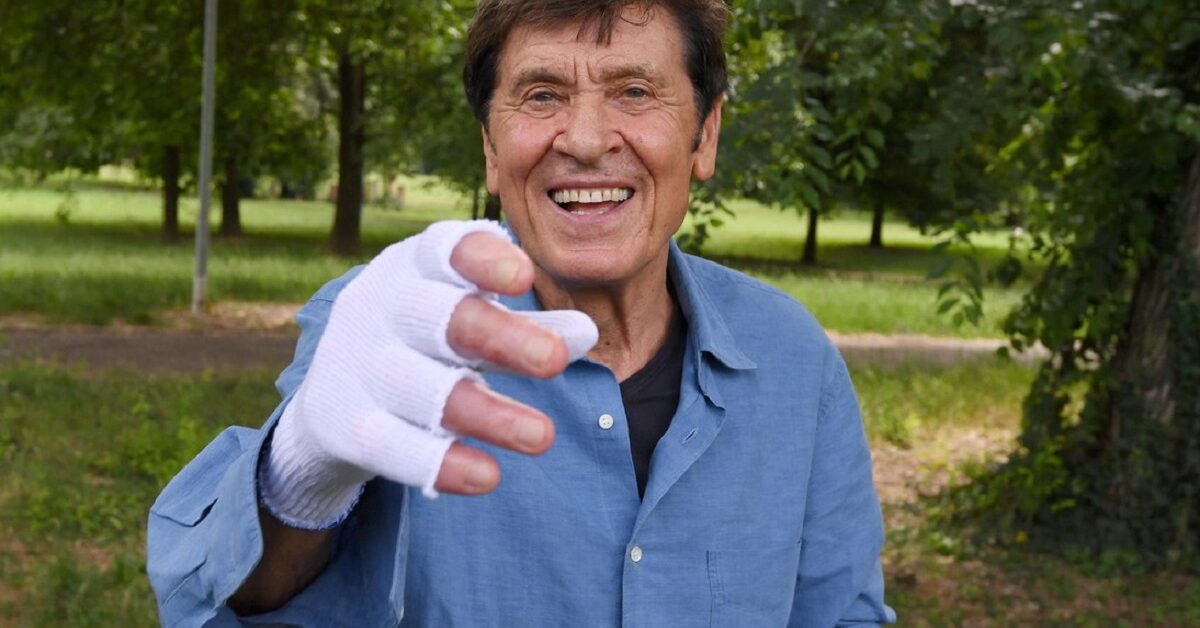 Gianni Morandi shows himself once again in the hospital, but fans notice something different

A bad time for one of the icons of Italian music: Gianni Morandi. The super following singer is known not only for his music, but also for his fluidity and ability to adapt to current times. But unfortunately, lately to make people talk about him is there his bad luck, which seems to haunt him for a year now.

In particular, Morandi is having several health problems. Age has absolutely nothing to do with these unexpected events. Morandi continues to being dynamic is ready for action, without ever stopping his artistic career. As proof of this, Gianni recently gave birth to a new song, together with his dear friend and esteemed colleague Jovanotti.

The single is titled L’Allegria and already comes with a video clip. But we were saying, in fact, that it is not from the brilliant career of Morandi that we speak today. The singer has been making frequent visits recently in the hospital. These are mainly controls of routines and physiotherapy, to best finish Gianni’s rehabilitation. In fact, Morandi suffered severe burns following an accident in the garden.

His last visit to the ward, however, has something different from usual. Right in the ritual photo in which Gianni shows himself to his Instagram followers while intent on crossing the hospital, you notice more. Morandi, in fact, seems to have a big smile on his face. Maybe the therapies are going for the best? Or is it just the singer’s usual cheerfulness and optimism?

For sure, the worst seems to be over. In fact, the accident wasn’t exactly a no brainer. Gianni found himself involved in a fire. Apparently, the singer was working in his garden and while setting fire to weeds he too found himself engulfed in flames. Although Gianni also suffered burns on his legs, the part most affected by the burns was the hand, for which Morandi is following specific therapy.