The wife of the singer Gianni Morandi, Anna Dan, tells how her husband coped with the long period following the accident and the burns, until the slow recovery.

Anna Dan, wife of the legendary singer Gianni Morandi, issued in the insert of the Corriere della Sera “Seven” an unprecedented confession regarding her husband’s physical and mental conditions following the severe burns caused by an accident in her garden.

Anna Dan she delivered a long letter full of words of esteem and love for her husband and anecdotes never revealed before. Gianni Morandi despite his 76 years he managed to face the post trauma period with the strength and positivity of a boy.

My husband is Gianni Morandi and I have discovered for years that he lives in the future. In 27 years I have never once seen him bask in the past; he is very passionate about dates, numbers, remembers all the kilometers of the motorway but does not particularly like anniversaries and anniversaries.

Thus began the long letter from the wife of Gianni Morandi, an artist capable of still speaking to all generations, and who has been able to remain at the center of the Italian music scene for sixty years.

Gianni Morandi, what is the secret of your constant positivity?

Between Anna Dan And Gianni Morandi there are very few quarrels, because, explains the wife:

With him they do not exist because even the things that heat him up are as if he were looking at them from a place years away.

Then, in the letter, Anna Dan goes on to talk about the period of the accident, the only one in which even the great Gianni Morandi he struggled to face everything with the usual spirit of positivity.

He took a good hit! This adventure does not forget because the fear was too strong. She could see it mirrored in my face as she persisted in asking me if I had anything in the house for sunburn.

After being admitted to the Center for burns, only the affection of the fans and family helped the singer to regain the strength and the recurring positive attitude towards the future that has always characterized him. 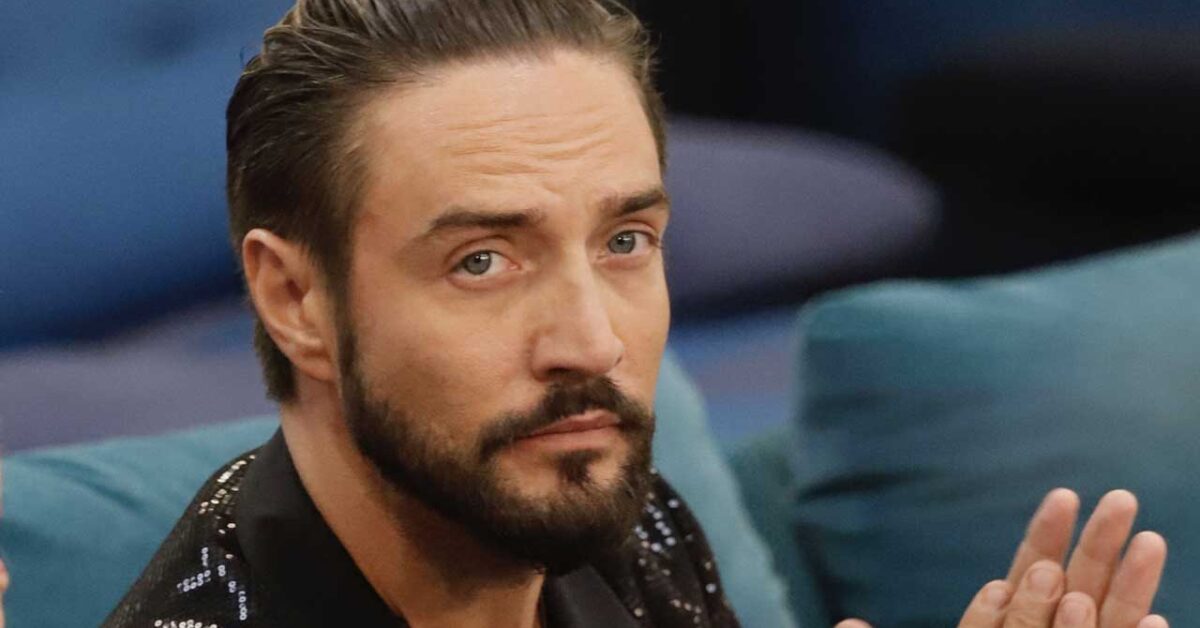