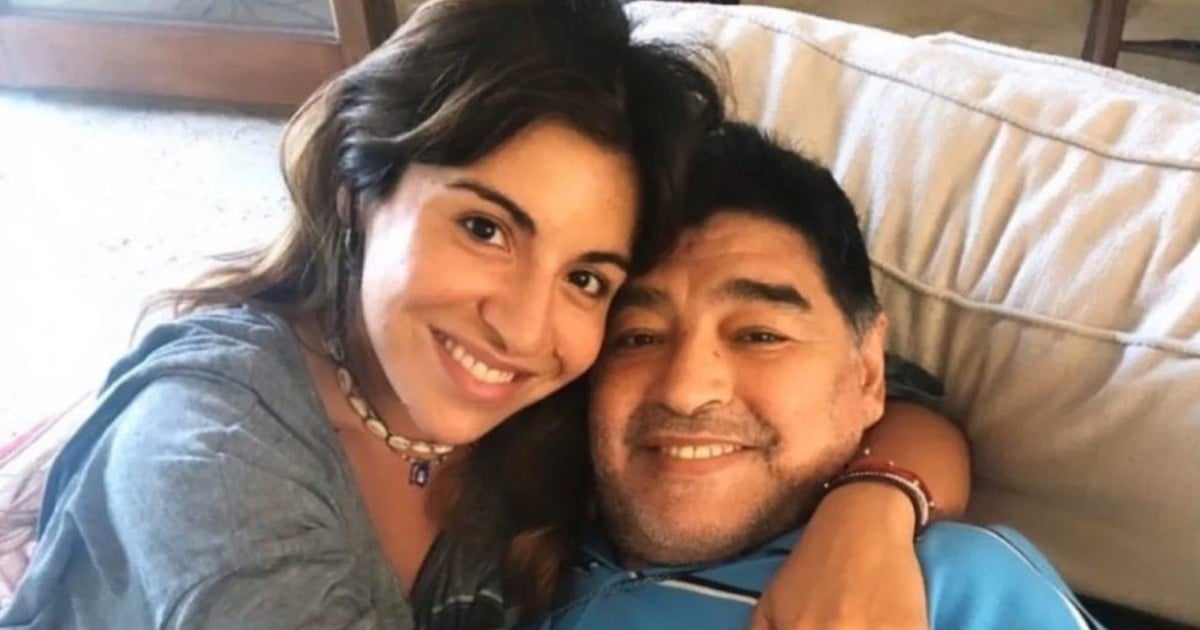 Gianinna and Jana Maradona, two of Diego Armando Maradona’s daughters, were again summoned by the Justice to expand their testimonial statements in the case in which the death of their father is being investigated

“The idea is to ask them some specific questions that arose throughout the investigation, details that we did not have when they declared for the first time a few days after the death of their father and that they may be able to contribute,” explained one of the judicial investigators of the file.

The San Isidro team of prosecutors, made up of the deputy attorneys general, Cosme Iribarren and Patricio Ferrari, and the Benavídez prosecutor, Laura Capra, summoned Jana, 24, for next Thursday at 12:30, and for Friday, to Gianinna (31).

In her first statement of November 28, three days after Diego’s death, Gianinna had declared that the neurosurgeon Leopoldo Luque, one of the seven defendants who has the cause, was her father’s “family doctor”, who The last time he visited his father, he noticed that he was “very swollen” and that “weeks before his death, he presented both physical and cognitive deterioration.”

That same day, his sister Jana also declared in the prosecution, who said that “Luque was the one in charge in everything related to the health” of his father and that, when the home hospitalization was considered, “it was said verbatim and several times that he was going to be serious, with nurses 24/7, with specialists and with an ambulance available “.

This Monday, there were two new defendants in the cause for the death of Diego Maradona. They are Nancy Forlini, a doctor from the Swiss Medical company, and Mariano Perroni, coordinator of the nurses who attended the Diez.

Both were notified that they were being investigated as accused of a possible culpable homicide and were summoned so that next Thursday, at 11 o’clock, they will appear at the San Isidro General Prosecutor’s Office to sign the corresponding act.

REPORTAGE. Joe Biden’s inauguration: in Washington, Democrats celebrate “a return to normalcy” after years of “hell”