Ghostwire: Tokyo on PC marks the debut of an impressive rival for DLSS technology 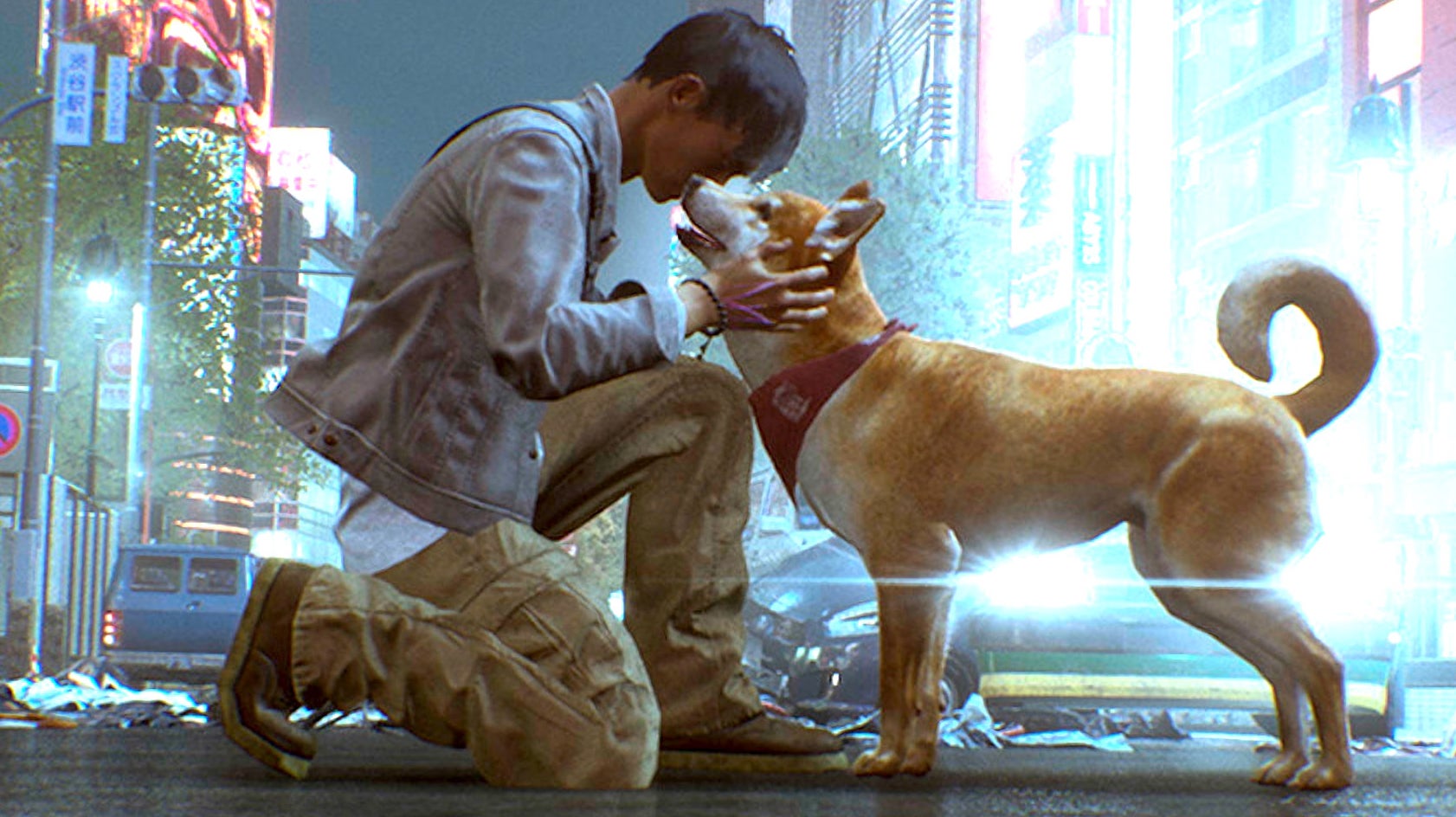 Ghostwire: Tokyo is a game with many surprises in terms of technical presentation. Developer Tango Gameworks delivered a rather unexpected gameplay concept wrapped in a very different engine from previous titles that manages to deliver an exceptional level of graphical subtlety. Moving away from their idTech-based custom version of Unreal Engine 4 was clearly a big help for the team but we approached the PC version of the title with some trepidation. Many recent PC ports have come with intrusive levels of stuttering that have had a major impact on the overall experience, no matter how powerful your hardware is. It’s especially common in Unreal Engine 4 titles, and unfortunately, Ghostwire: Tokyo is no exception as well.

And that’s really frustrating, because there’s so much to enjoy visually, especially in terms of ray tracing features. On PC and PlayStation 5, ray-traced reflections literally steal the show. RT reflections are applied freely in Ghostwire: Tokyo, especially on highly reflective surfaces, where a perfect mirror effect is achieved. That said, they also apply to more opaque materials, with a soft, distorted appearance that is computationally expensive but adds great realism to the lighting.

Given the amount of neon lights, LED signs and shiny materials, ray-traced reflections in rainy Tokyo pay off substantially: the only drawback is the lack of RT reflections on transparent materials such as glass, where screen-space reflections and cube maps serve as a fallback. This is a sensible optimization but we would definitely have liked to see a separate option on PC to add transparent RT reflections for future scaling. RT shadows are also applied selectively, to the point where they’re so rare we’re not sure it’s worth using the feature in the optimized settings.

Even so, the resource cost of using ray tracing is substantial whether you’re using an RTX or RDNA 2 GPU but this is where it gets. Very interesting. The good news is that DLSS is well implemented for Nvidia cards, but Tango Gameworks also includes FSR 1.0 and TSR – Temporal Super Resolution. As far as we know, this is a feature of UE5, as seen in The Matrix Awakens, but evidence suggests it has been successfully reported in UE4 as well. Based on our tests comparing FSR, DLSS and TSR with upscaling to 4K from 1080p, the new technology appears to have the same base cost as DLSS and offers much higher quality than FSR 1.0. It doesn’t match the quality of DLSS on more complex elements like fast-moving objects near the camera (like player’s hands, hair, greenery or particle effects) but it’s still an impressive offering.

Tango Gameworks may not be done yet – according to Twitter user’s FPS & Tech Testing datamining, FSR 2.0 and Intel XeSS upscaling may also come in due course. TSR technology is not as fast as FSR 1.0 in Ghostwire: Tokyo, but it is still a solution to consider for users with an RDNA 2 graphics card.

Please enable JavaScript to use our comparison tools.

To find the best optimized settings, we started by looking at how Tango Gameworks scaled the game for PlayStation 5. The global illumination setting uses Epic’s SSGI ray tracing software solution on both platforms but a version from the PlayStation 5 is used on the PlayStation 5. much lower accuracy. Where RT shadows are not used, PS5 uses shadow maps similar to those seen in the medium preset on PC. RT reflections have the PC’s internal low resolution setting but the PS5 version seems to have a completely different look for its more dull reflections, perhaps because it uses different optimizations or a different denoiser, it’s hard to tell. When paired with low RT reflections, the PS5 uses the culling setting which reduces the range of objects in the reflection. And finally there are the ray traced shadows on PS5 which, similarly, use the low setting.

While PS5’s settings are often in the low / mid range, it’s important to distinguish this label from the actual look of the game. On Sony’s new console, Ghostwire: Tokyo still looks good. In terms of optimized settings, we would stick to the closest equivalents to the PS5 as described here but with a couple of tweaks. The console version uses FSR 1.0 for upscaling but we would happily replace it with TSR or DLSS technology. Meanwhile, PS5 features some RT shadows but we’d recommend disabling them completely on PC to gain performance while sacrificing very little in the way of game visuals.

So far so good but, as we mentioned before, performance is problematic and this is because, once again, we have a triple A title that comes with unpredictable stuttering phenomena, presumably and mainly due to the compilation of the shaders. To recap, the shader code for each GPU is different, and unlike a console, developers cannot ship precompiled code. What happens on the PC version instead is that the shaders are compiled and then cached on demand, negatively impacting the quality of the experience.

This is a pervasive and annoying phenomenon: no game should be shipped this way because it ruins the first experience. The only way to play smoothly is to have someone else run the game for you first to cache the shaders and ensure a smooth experience the second time around. This, of course, is a difficult solution to practice so we would like Tango Gameworks to solve this problem, perhaps by precompiling the necessary shaders during loading.

It’s baffling to note how so many high-profile titles ship with this issue, and in the case of Ghostwire: Tokyo, that’s a real shame. The RT reflections of this game are well implemented and it is impressive that it offers such scalable options and great image quality on non-RTX GPUs thanks to TSR. However, the showy stuttering phenomena prevented us from fully enjoying it. There are solutions to this issue, so we remain confident that something can be done about it with a future patch. 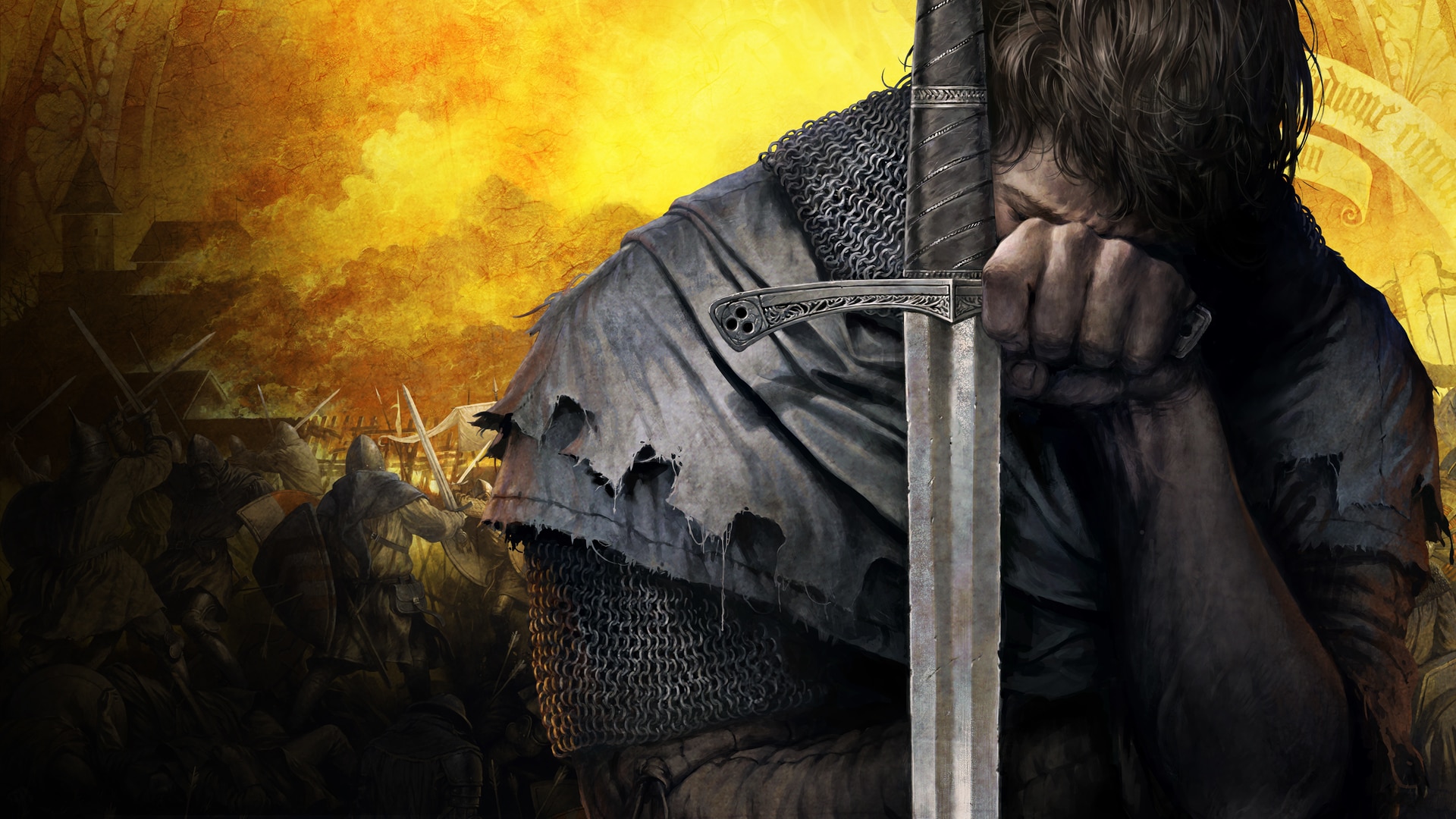 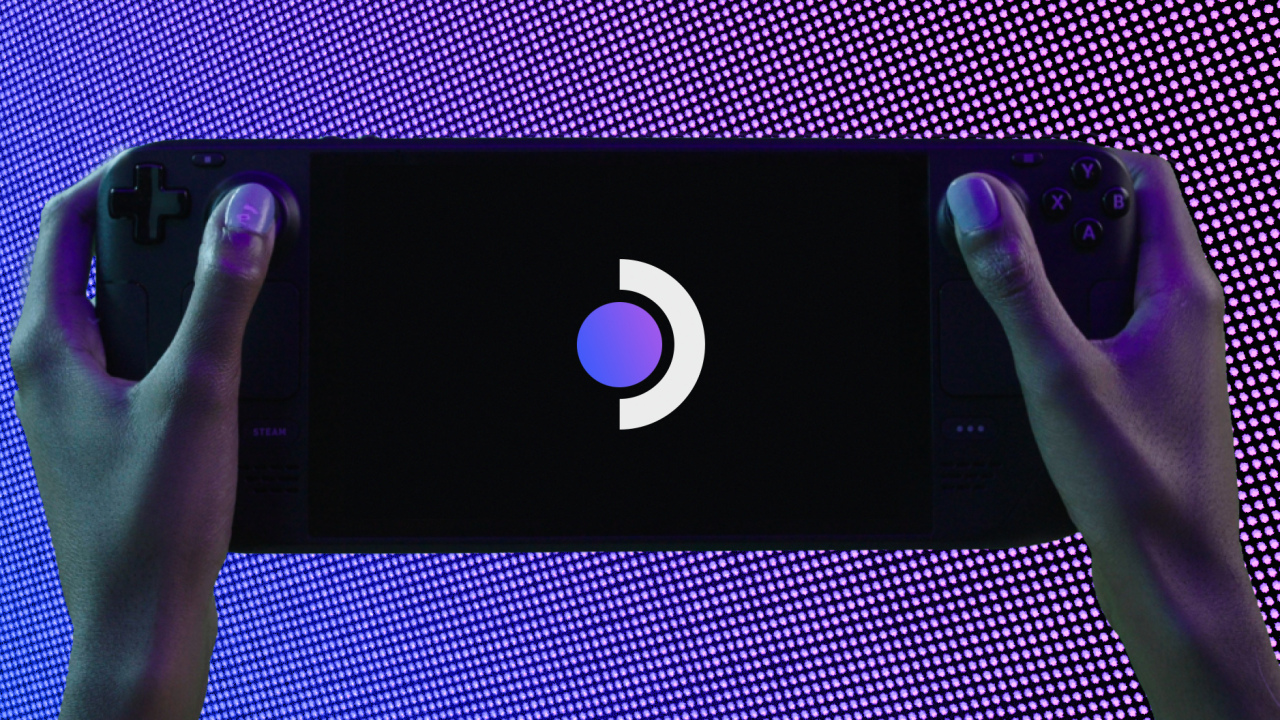 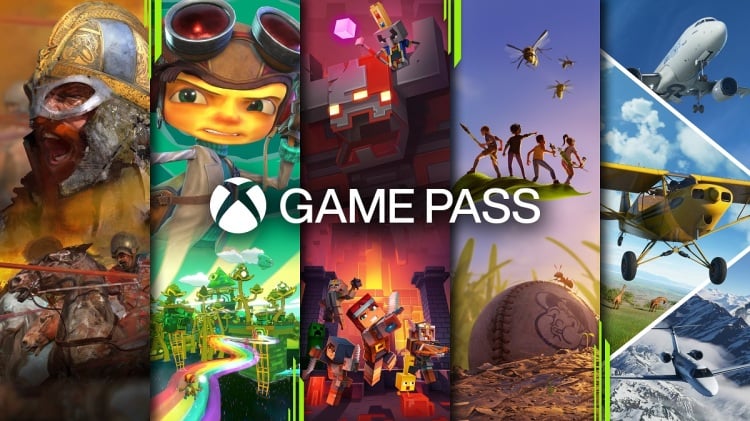