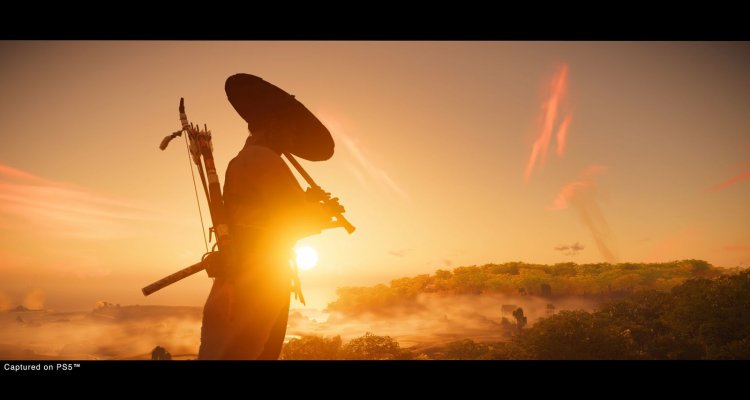 Ghost of Tsushima Director’s Cut it is reality and it has been announced for PS5 and PS4 from Sony officially with a presentation trailer, which presents the contents including a new one expansion, Iki Island and a number of additions and improvements over the original version.

The release date is set for August 20, 2021, both on PS5 and on PS4, including all the original content, various improvements especially with regard to the next gen upgrade on PS5 and also the novelty introduced with the Iki Island DLC, which expands Jin’s story within the new island, equipped with new settings and situations.

Between main news of the upgrade on PS5 we find an improvement to lip sync in Japanese, support for the DualSense controller, the addition of 3D audio with support for Tempest Engine, improvements in loading times, graphics options to bring the resolution to 4K, the possibility of reaching 60 fps and transfer from PS4 to PS5 saves.

On the official PlayStation blog, they also specify that If you already own Ghost of Tsushima on PS4, you can transfer your save to PS5 to pick up where you left off. For all new users, the Iki Island Expansion content will be available starting with Act 2 of Ghost of Tsushima, after unlocking the Toyotama region..

In addition to the Director’s Cut, anyone who already owns Ghost of Tsushima will also be able to download one patch containing some updates, in particular regarding the photo mode, new accessibility options for the remapping of the controller and the option to lock enemies in combat as well as the possibility of hiding the quiver during the game, which seems to have been requested with a certain insistence from the public.

The rumors relating to both Ghost of Tsushima: Director’s Cut, which had been classified by the ESRB in recent days, and the expansion coming in 2021 are therefore confirmed.