Ghost of Tsushima Director’s Cut, a new adventure on the island of Iki | GameSoul.it 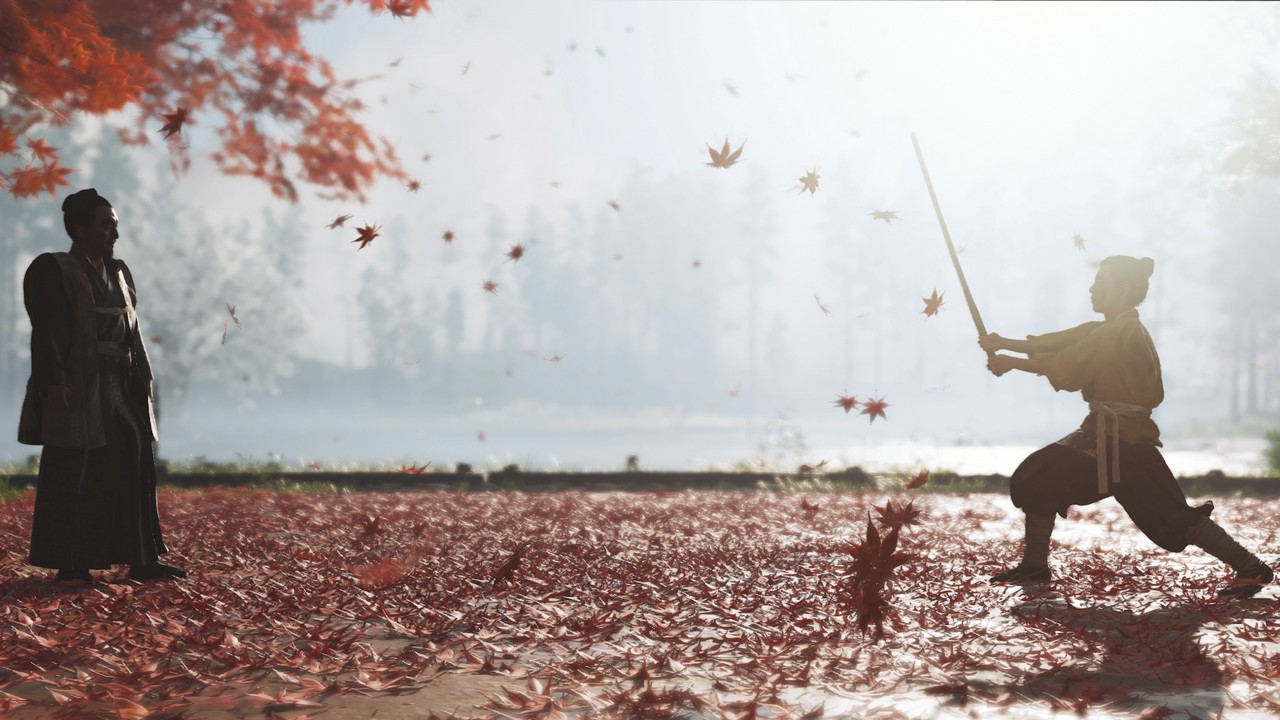 All rumors come to a head: Ghost of Tsushima Director’s Cut has been officially announced on the PlayStation Blog and it brings with it not only the base game and the additional content released to date, but also a brand new adventure on the island of Iki.

At the same time as the Mongol invasion of Tsushima Island, Iki was also a victim of the same fate, so Sucker Punch has seen fit to extend Jin’s work here as well. By investigating the presence of the invaders, our ghost will find himself embroiled in events that will affect him very closely, forcing him to relive trauma from his past.

By pre-ordering Ghost of Tsushima Director’s Cut for PS5 directly, players will get as a bonus:

Pre-orders will be available soon at this link, in the meantime you can enjoy the new settings thanks to the announcement trailer above and the wonderful screenshots provided by Sucker Punch. Feast your eyes and talk about the island of Iki on our Facebook group.

Jujuy: four dead in a frontal collision on national route 66