Ghost of Tsushima Director’s Cut, 91% PS5 sales in the UK: the true meaning of the data 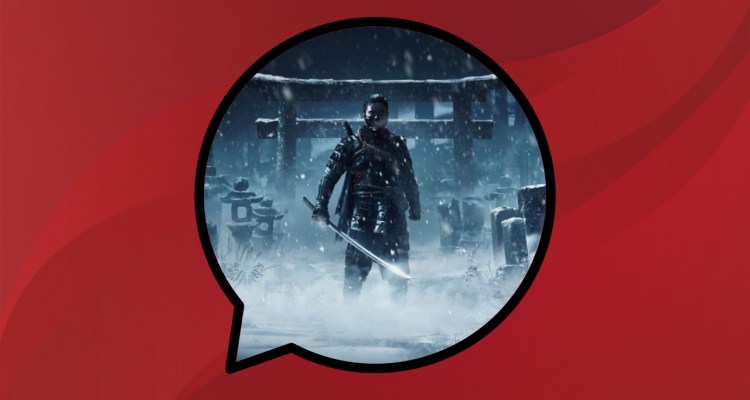 Today, through the data of GfK, we have had the opportunity to see the videogame sales of the last week for the United Kingdom. The ranking allows us to see that PlayStation has conquered the podium, precisely with Marvel’s Spider-Man Miles Morales (3rd), Ratchet & Clank Rift Apart (2nd) and Ghost of Tsushima Director’s Cut (1st). This is a notable success, especially for the Sucker Punch game, the “new release” of the week. The most interesting part, however, is related to the fact that the 91% of sales of Ghost of Tsushima Director’s Cut are on PS5. What exactly does this data mean? If you are not sure, here is a quick analysis of the situation.

First of all, let us specify that we are talking about only one market, the United Kingdom, and of course we cannot extend the analysis to the whole of Europe or even the world, but the UK market is still one of the most important in terms of volume and is a significant indicator of the success of certain games.

Furthermore, we must remember that the sales figures indicated by GfK on a weekly basis include physical sales only. This is one of the most important details when thinking about these numbers. Not only because this means that the ranking does not represent the total and actual results of Ghost of Tsushima, but above all because in this situation the difference between the physical version and the digital version is very large.

Ghost of Tsushima Director’s Cut is not just a new game. This edition is also available as a digital upgrade at a discounted price. It is clear that almost all players already in possession of Ghost of Tsushima have opted to perform the digital update, rather than buying the “whole game” in physical format.

Nonetheless, a 91% sales on PS5 they are a very good indicator. First of all, it means that many players have not yet purchased Ghost of Tsushima on PS4 and have decided to proceed with the purchase with the arrival of the “special” version, directly on PS5. It is also possible that a good number of these players are in their first experience in the world of PlayStation (or in any case did not own a PS4). These re-releases are therefore a great way to push those players to launch on PlayStation exclusives at full price, justified by the novelties.

But let’s not stop only at the first position of the UK ranking. Ratchet & Clank Rift Apart achieved + 105% over the previous week and reached the second position. The most recent game from Insomniac Games manages to report excellent results two and a half months after its release. The saga dedicated to Lombax, although of quality and appreciated by a hard core of fans, is certainly not one of the flagship IPs of the PlayStation world in terms of pure sales (the individual chapters have never been able to sell 10 or more millions of copies, unlike games like Uncharted 4 and Horizon Zero Dawn). His regular success on PS5 (1.1 million copies in the first month, compared to 10 million consoles sold) is therefore significant of how hungry players are for quality games and the fact that the “smaller” and less “hardcore” exclusives (note the quotes) are able to convince.

It therefore becomes almost superfluous to include in the speech Marvel’s Spider-Man Miles Morales (another Insomniac game, by the way) which, in the UK, continues to reappear in the sales charts every time there are new stocks of PS5 available on the market. Globally, we talk about 6.5 million copies (data updated to July 18, 2021), another excellent result especially considering that it is a kind of independent expansion (whatever that means) in the eyes of many, rather than a real following.

The UK data therefore allows us to say that, while it is true that there are clear reasons why the physical sales of certain games easily lean towards PS5, the success of Sony games is remarkable. Now, however, the Japanese company must be able to hit the mark with the next titles: Horizon Forbidden West is one of the first special surveillance.