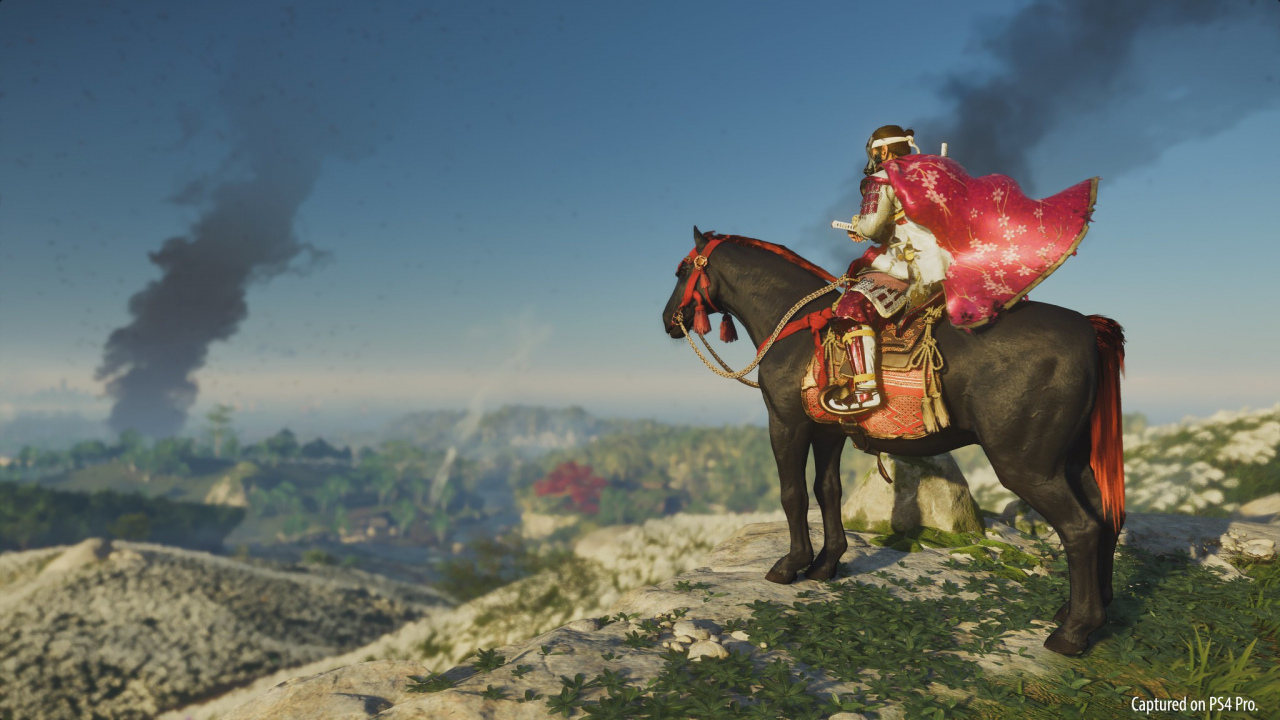 55 million little foxes have been petted and they seem few to us. In August, Ghost of Tsushima Legends arrives with new DLC.

It is the first anniversary of the launch of Ghost of Tsushima, one of the exclusive PlayStation games that has had the most impact in the last year due to its style and the depth of the history of Jin Sakai. To celebrate this anniversary, from Sucker Punch they have shared some curious statistics gleaned from the actions of the players in all this time.

Ghost of Tsushima’s First Expansion Releases Next MonthIn the images you can see in detail some of these figures that sound dizzy, but not for less, since we remember that in 3 days about 2.5 million copies were sold worldwide. For example, this year the players have starred 333 million duels, have used Photo Mode more than 61 million times, 68 million Haikus have been written or more than 40 million missions have been played in Legends mode.

There are even more important data, such as that more than 4,000 million years have been spent on Jim’s horse or that foxes have been petted more than 55 million times and more than 60 million spirit dogs have been invoked. Come on, PS4 players have had a lot of fun on the island of Tsushima. Remember that the universe created by Sucker Punch will soon expand with the release of Ghost of Tsushima Director’s Cut, which will be available on PS4 and PS5, offering next-generation improvements and adding a new narrative DLC that will take us to the island of Iki with new missions, enemies and, hopefully, lots of little foxes to pet.