GGD defends itself against allegation of deletion of Tata Steel in report: causes of cancer not considered | Inland 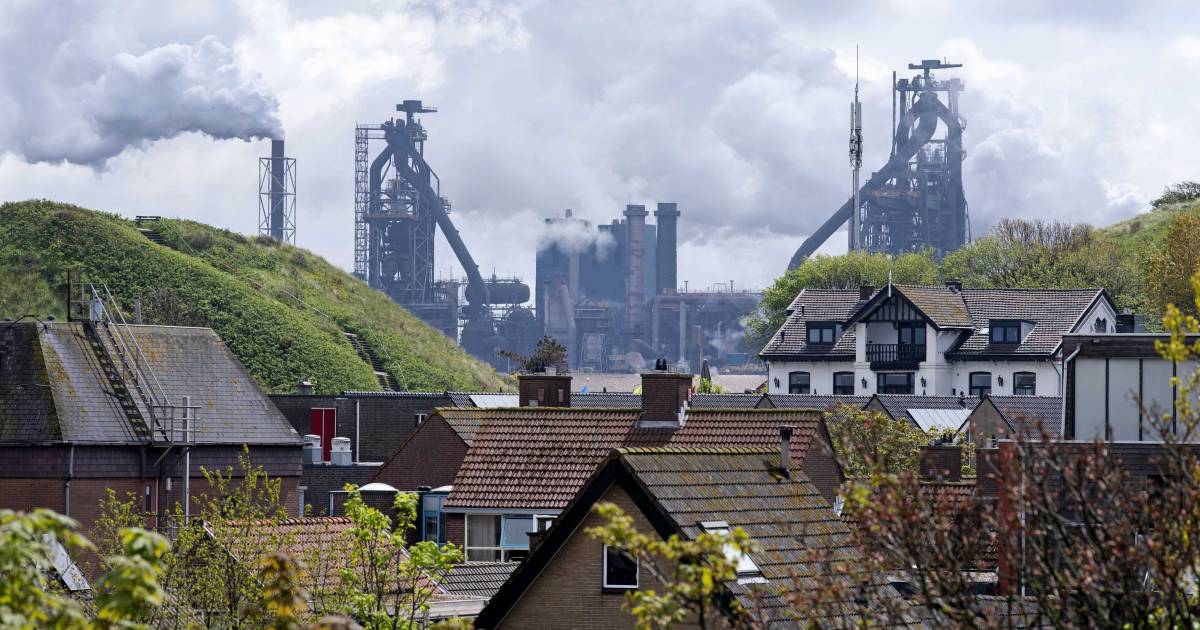 The GGD report on the increased number of cancer cases in the Kennemerland region did not discuss the causes. That is the defense of the GGD, whose director, according to internal documents, ordered the polluting company Tata Steel to be removed from the report.

The report would only have looked at whether the number of cancer cases in the Kennemerland region has increased. The GGD Kennemerland will let you know on Saturday evening in response to a unveiling of the Noordhollands Dagblad.

That newspaper wrote that the director of the GGD Kennemerland, Bert van de Velden, ensured that the name of Tata Steel, the largest source of air pollution in the region around IJmuiden, was deleted in a GGD report as a possible cause of the high air pollution. number of cancer cases in Beverwijk. The newspaper reported that on the basis of documents that had been requested through an appeal to the Government Information (Public Access) Act.

Possible causes of the cancer cases have ended up in ‘internal draft versions’ and the GGD says it is ‘regrettable’. “Certainly because there is a need for clarity about the cause of the observed increase in the number of cancer cases.” In last year’s criticized report, the number of cancer cases at that time is compared with an earlier report in 2007. The cause was also not considered in that earlier report, according to the GGD.

Based on the documents requested by the Noordhollands Dagblad, 345 pages of emails and Whatsapp messages from GGD employees, the newspaper finds that a report reported 25 percent more cases of lung cancer in the region than the national average. In other ways, the newspaper found out that the percentage of lung cancer cases is twice as high in densely populated neighborhoods. And that this was not included in the report.

The documents also show that Van de Velden personally intervened several times to keep steel producer Tata Steel out of the report. ‘The word Tata may not be used,’ the GGD director wrote to his employees.

The Noordhollands Dagblad requested 31 draft versions of the GGD report in question. The closer the report got to the final version, the less the name Tata Steel appeared, until it eventually disappeared from the report. Terms such as steel industry and industry were also deleted at Van de Velden’s request.

Various factions in the House of Representatives want clarification from the cabinet about the matter. CDA MP Joba van den Berg reports: ,,If this is true, then it is downright scandalous. This has to be explored to the bottom because it raises all kinds of question marks.”

You must be able to rely on authorities such as the GGD, it is very serious if that is not possible

SP MP Renske Leijten fears that it ‘fits in with a trend’ in which economic interests always outweigh public health around Tata: “You have to be able to rely on authorities such as the GGD, it is very serious if that is not possible.”

Lawyer Bénédicte Ficq had already filed a complaint on behalf of eleven hundred people and eight organizations against Tata Steel. She forwarded the relevant article of the Noordhollands Dagblad to the public prosecutor in Amsterdam. The Public Prosecutor is investigating the report that has been made for causing damage to health. “I want her to learn about the potential power that Tata has to influence independent investigations. This piece may influence the investigation of the Public Prosecution Service,” said Ficq.