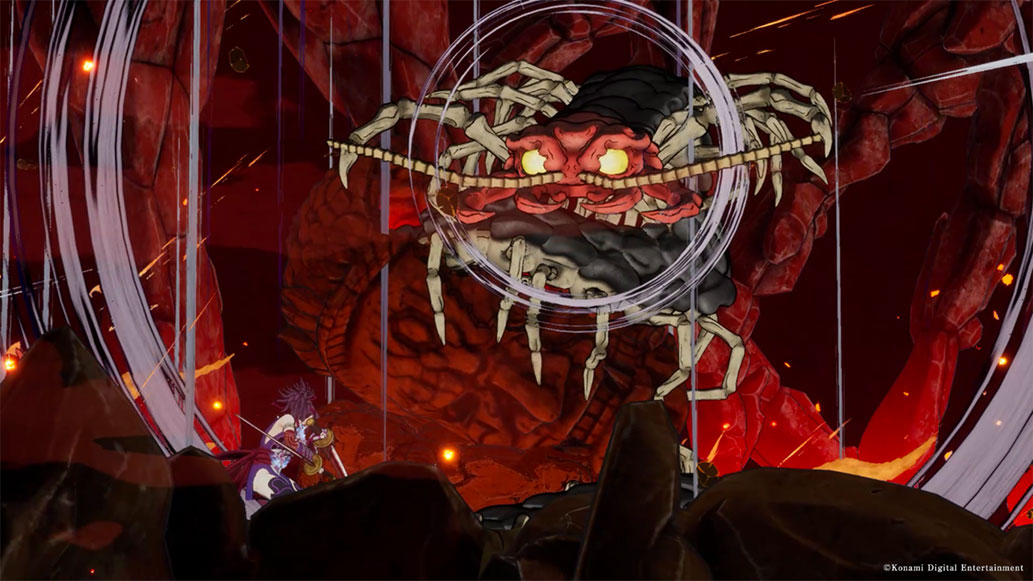 Through a free update for the early access version on Steam, GetsuFumaDen: Undying Moon of Konami welcomed a new character, Getsu Renge.

More details on it are available below, while the title can be purchased at a price of about € 25 on Steam and will arrive on Nintendo Switch during 2022.

Getsu Renge is characterized by a more agile and faster fighting style than Getsu Fuma. Getsu Renge will be included in the game at launch

Konami Digital Entertainment, BV announces the new playable character Getsu Renge, available from today with the new free update of GetsuFumaDen: Undying Moon. The update also fixes several bugs and brings an overall balance to the game. All the details of the update are available on the official Steam page.

Getsu Renge is the 21st leader of the Getsu clan and is considered the greatest female ninja in the clan, revered for her beauty and talent in battle. Choosing Renge will allow players to diversify their play styles. Renge allows for faster movement and quicker attacks than Getsu Fuma. However, in the face of greater agility, Renge has less attack power and less defensive capacity than Fuma, so players will need to pay more attention to their strategies when using it.

While GetsuFumaDen: Undying Moon The early access period continues, KONAMI continues to listen to player feedback and opinions via the Steam® community, the official Twitter profile and the official Discord server. KONAMI will continue to update GetsuFumaDen content based on community requests.

After 1,000 years of peace, the seal of the gate of hell was torn open and a wave of evil spirits was released into the world. Getsu Fuma will have to take command of his clan will venture into the depths of hell to defeat evil.

GetsuFumaDen fuses the 2D action of a roguevania-style video game with an extraordinary dark fantasy world, brought to life through the characteristic trait of traditional Japanese art. Players will descend into the underworld, designed in Ukiyo-e style, and must learn to master an arsenal of weapons and equipment that can be matched to suit different play styles.

GetsuFumaDen features highly strategic combat based on Japanese martial arts fighting techniques. Fearsome bosses and ever-changing level structures will challenge players by letting them get stronger with each new attempt.

For all information and updates on GetsuFumaDen: Undying Moon visit the official website https://www.konami.com/games/getsufumaden / eu / en /