Get up in Congress, Shinji: Candidate from Peru sings Evangelion opening to attract voters 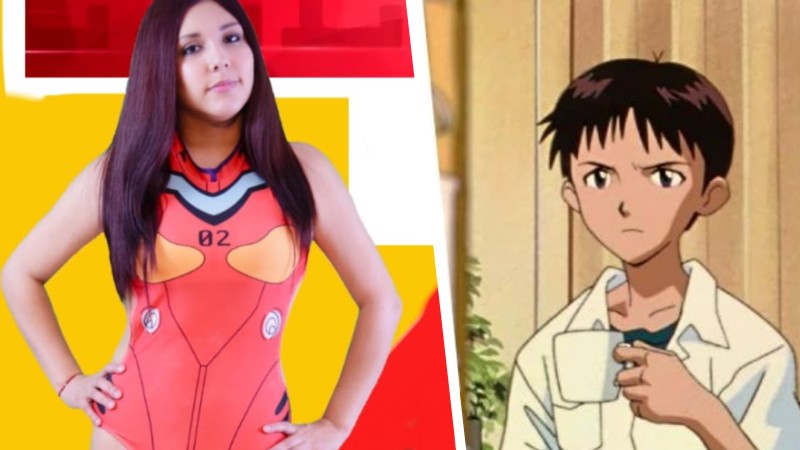 Evangelion He has a large fan base who to this day continue to expect new things from anime, and proof of this is the great success of his latest film.

The generation that grew up watching its episodes is older and some fans even seek positions in politics, for example in Peru, where a candidate for Congress is winning many voters for openly declaring herself. otaku.

To prove it, she recently released a video in which she appears dressed in Asuka singing the main theme of Evangelion, and we do not know whether to feel pride or cringe.

Milagros Juarez She is one of the candidates to occupy a place in the Congress of Peru, where she would represent Lima in case of victory.

In addition to several of his proposals, he drew attention for openly declaring himself otaku, and such is his love for him anime who even released a video singing the opening of Evangelion.

Milagros wore a garment with a pattern that resembles the uniform of Asuka, and as a result gave the video that we leave you below.

Although his voice does not sound bad at all, the text that appears as a subtitle does not show the translation of the lyrics, but some of his campaign proposals.

If this is not enough, the candidate also has a OnlyFans where your followers can subscribe to receive content.

Milagros’ proposals not only revolve around Evangelion, since it aims to consider all anime as a tax-free cultural activity with the motto ‘the change will be otaku or it will not be’.

The elections will take place on April 11, and surely a sector of voters will give their unconditional support.

Laschet or Söder ?: The die is cast