Get to know the “happiest country in the world”! 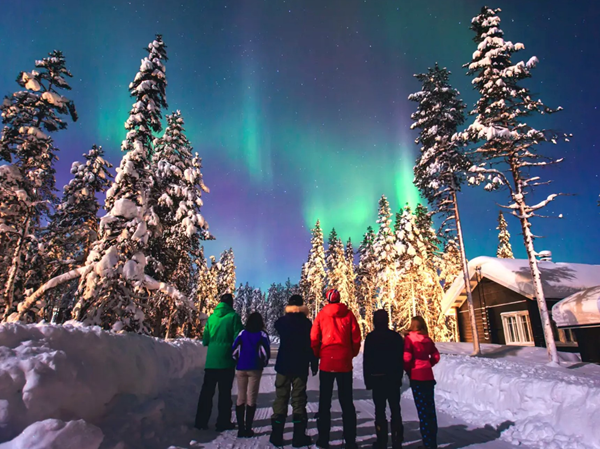 Finland was named “the happiest country in the world” for the fourth year in a row, ahead of Denmark, Switzerland and Iceland, in a rating that reflected a surprising progress in several countries on the “happiness index” during the pandemic.
Europe clearly dominates the ranking of the top ten countries on the list, which also includes the Netherlands, Norway, Sweden, Luxembourg and Austria, in addition to one country outside the European continent, which is New Zealand.

Germany ranked thirteenth in the classification, followed by Canada in fourteenth place, Britain in seventeenth place, the United States in nineteenth, then France in twenty-first place, Brazil ranked thirty-fifth, Japan ranked fifty-sixth, Russia ranked seventy-sixth and China in Eighty-fourth, according to an official classification of 150 countries based on average data for the last three years.

The authors of the study sponsored by the United Nations and published annually since 2012, based on polls from the “Gallup” Institute in which residents answer questionnaires about the degree of personal happiness. These data are interrupted with GDP and indicators of solidarity, individual freedom, and corruption, to place a final score on 10.

Despite the long winters and the prevailing impression among some of its residents regarding the reflection of the cold weather in their personalities, Finland enjoys a very high standard of living and effective public services as well as the richness of its nature in forests and lakes and the country’s success in plans to combat poverty and social inequalities.

Corona openings in Bavaria: Numerous cities are applying for a project – Holetschek is spoiled for choice

Electronic commerce takes off in Mexico with the pandemic: “Without it, our business would no longer exist”