Get an in-depth look at Pathfinder: Wrath of the Righteous in this new RPG feature trailer 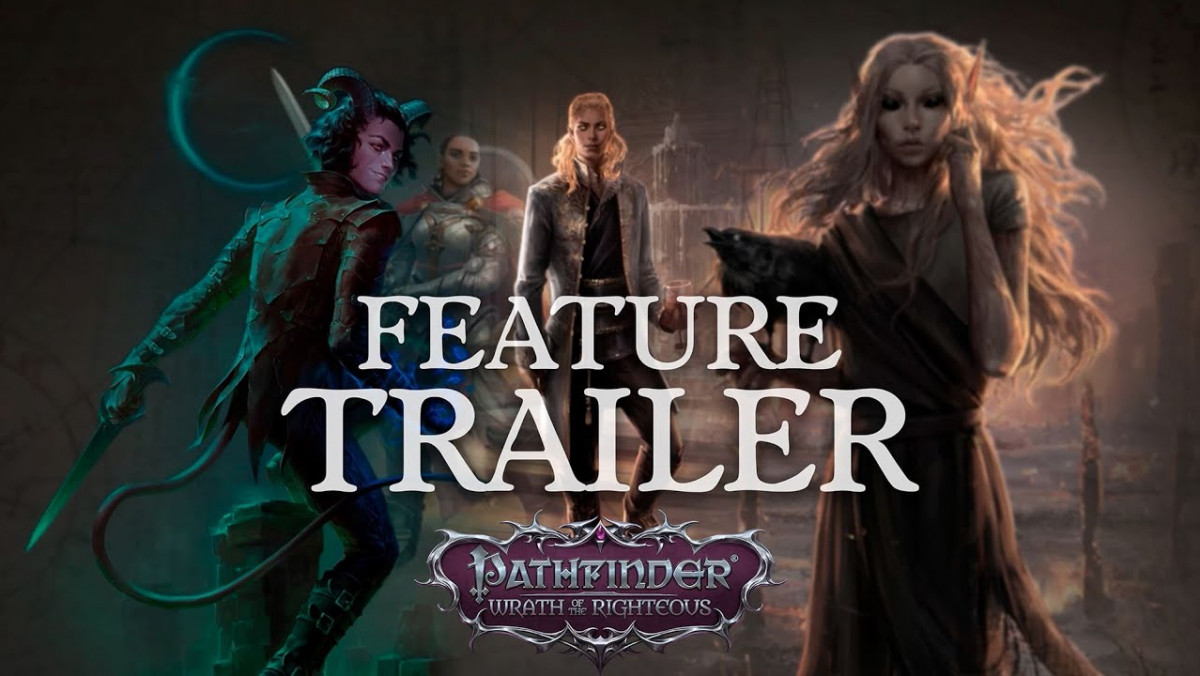