Gervonta Davis will make his next fight at lightweight 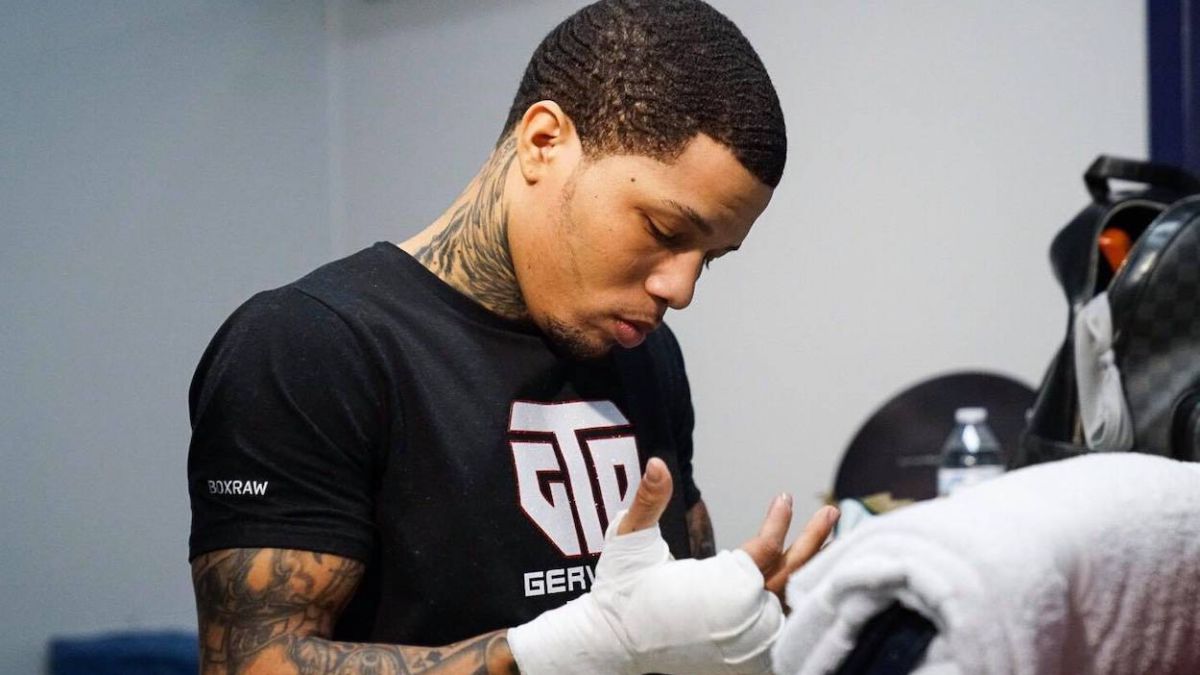 Gervonta Davis received an ultimatum from the WBA a week ago. The boxer has responded, but has gone the middle way. The body, immersed in an important change in its policies to reduce champions, asked ‘Tank’ to choose one of the three categories in which he had a belt (he was absolute champion of the super featherweight and Regular (interim) of the lightweight and super lightweight). Last Friday, Gilberto Mendoza, president of the WBA, revealed that the boxer vacated the title of the super featherweight. Between light or super light he asked for a joke and it was granted.

Davis will make his next fight and afterwards he will give up another of his medals. To which? He doesn’t know yet … or he does, but he waits to cover his back. For now, Stephen Espinoza, president of Showtime Sports (television that shows Tank fights in the United States) has shed more light. Gervonta will return to the ring in December and will be at lightweight. Then he will decide if he stays there or if he stays in the superlight. Therefore, he has responded to the request, but has not revealed much, since it is well known that 130 pounds is a weight that is already difficult for him to give.

As for that December fight, the potential rival is Rolando Romero. The one from Las Vegas is a two-time interim WBA world champion, but lost that belt a few days ago due to the change of criteria of the body. The promise is to unify champions and the fight seems clear (Teófimo López, super champion, must face Kambosos and then plans to do it against Lomachenko, so facing the super champion with the Regular or Interim will be difficult in this division). If he fails, Gary Russell could go up two pesos (he is WBC monarch of the pen) and face him. Espinoza has made it clear that the rival must be important to be able to collect a PPV. That’s what television wants and the names they handle are clear. Gervonta marked the weight, the TV and his team the possible rivals … his return is shaping up.